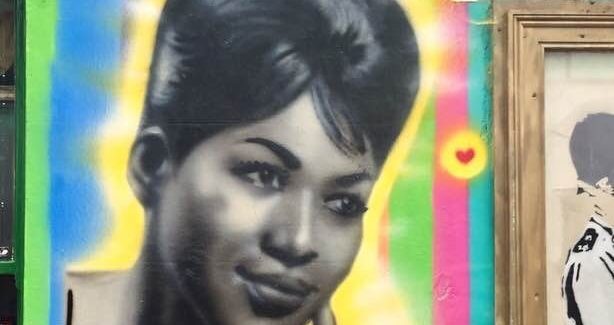 Since her passing last week, Aretha Franklin, who is unanimously described as ‘The Queen of Soul’, has earned herself a spot of Brighton’s very own hall of fame – The Prince Albert pub.

Eagle eyed passers by noticed a new mural being created last week, and as the art work progressed it was clear that it was none other than the American R.E.S.P.E.C.T. singer. The artwork reached completion at the beginning of the week, and is undoubtedly a beautiful way to remember the soul legend. 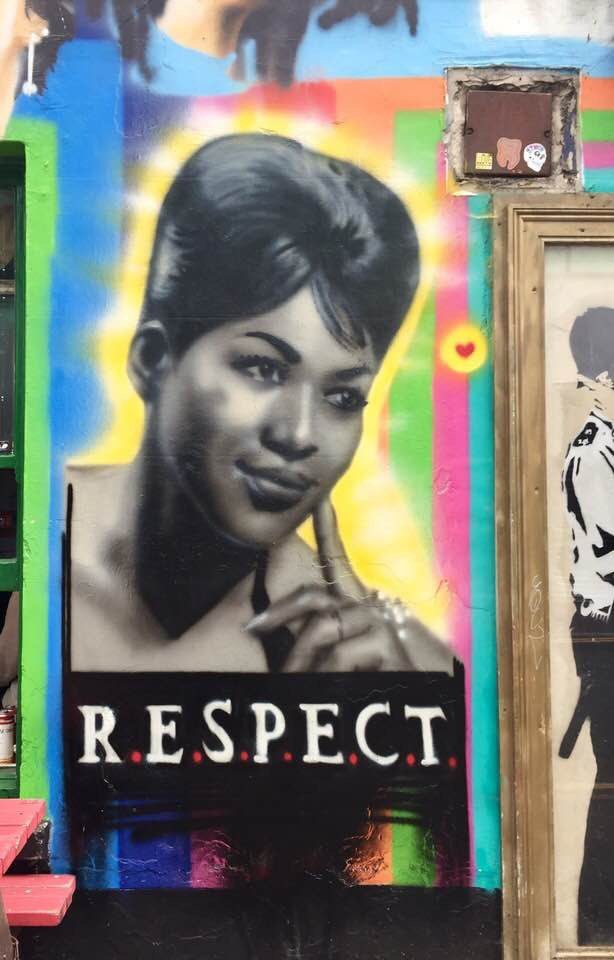 The finished mural – image via Brighton Toy Museum on Twitter.

The singer died on 16th Auguts, surrounded by family and friends at her home in Detroit, after a battle with pancreatic cancer.

Aretha is in excellent company on the walls of The Prince Albert, with many other deceased icons joining her on the mural, painted by artists Sinna One and Rec. She is joined by Amy Winehouse, Michael Jackson, Kurt Cobain and Ian Curtis, to name but a few. 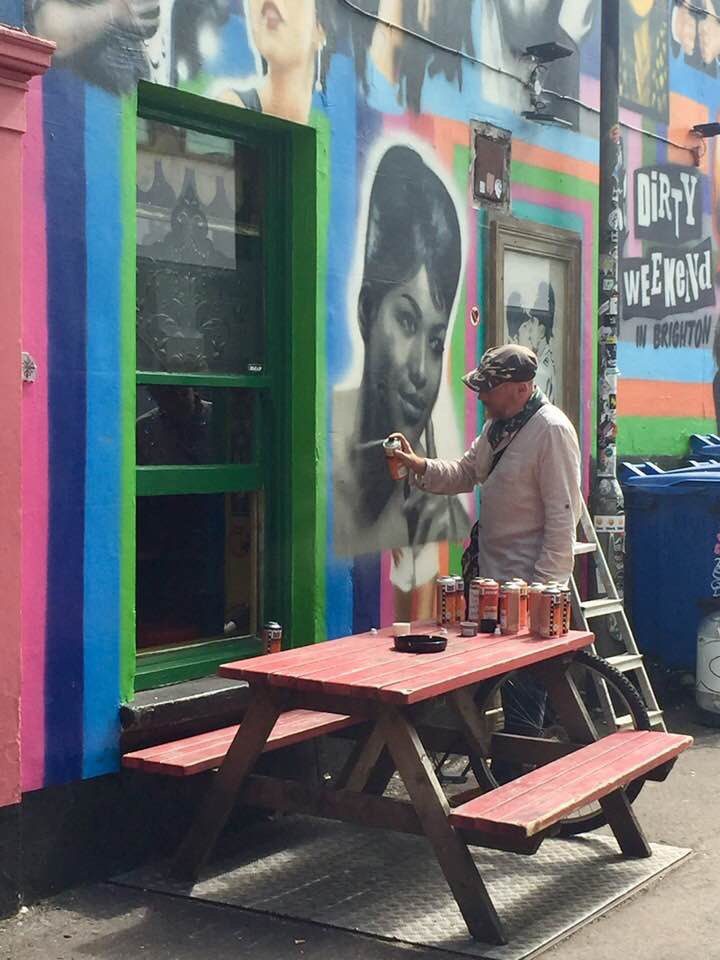 Work in progress. Image via Brighton Toy Museum on Twitter.

Also on the wall is Brighton’s very own original Banksy piece, ‘Kissing Policeman’, which sits nestled into a disused door frame on the side of the building, right next to Aretha’s mural.

To witness the artwork for yourself, head to The Prince Albert Pub, 49 Trafalgar Street, Brighton, BN1 4ED.

Council Issues an Apology After The City’s Bin Collection Crisis