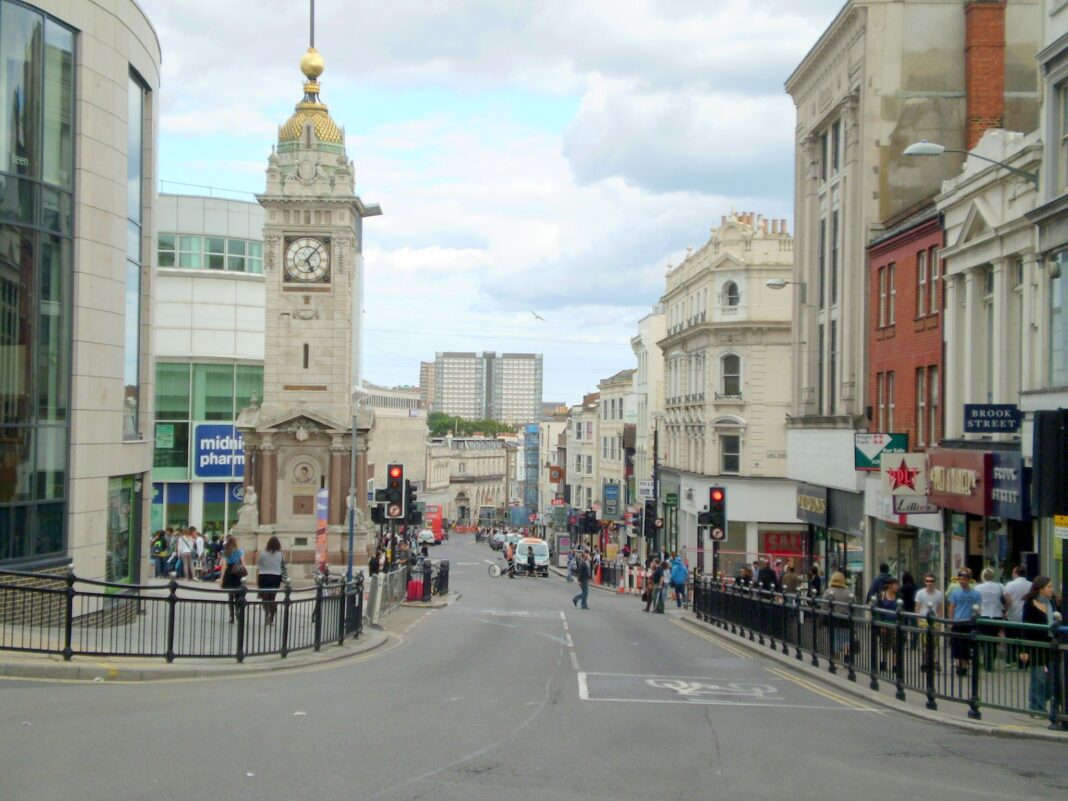 A by-election is set to take place after a Labour councillor announced her intentions to stand down by the end of next month, citing family reasons.
Councillor Tracey Hill, 50, has been the elected official presiding over Hollingdean and
Stanmer on Brighton and Hove City Council for approaching six years, have served as the
chairwoman of the Housing Committee followed by the Planning Committee before its
takeover by the Green Party.
In an official statement, the Labour Party announced Councillor Hill’s decision to resign and
move away from the city from the end of February was due to the need to take on caring
responsibilities.Hill herself said ‘I’m really sad to be stepping down early from my councillor role, however family circumstances have made it necessary’.
‘I’ve enjoyed my time on the council and I’m glad I was able to serve as part of a Labour
administration that did so many positive things for the city’.
This sentiment was echoed by local Labour leader Nancy Platts who remarked that was ‘very sorry to lose Tracey’ and ‘wanted to thank her for tremendous contribution to the Labour party as both a member and subsequently a councillor’.
Due to her yet to issue her formal resignation from her post, there is no current date set for the by-election to elect her replacement.The chosen candidate could prove crucial to the forward movement of Brighton’s political scene, with this ward currently having Hill, Labour Councillor Theresa Fowler and Green Councillor Martin Osborne giving a Labour ajority that will be lost if they fail to retain the seat.
The council itself has 54 total seats, with Labour’s 18 seats only slightly trailing the Green
party who have 19, meaning that they could see the gap across the region double and
further set them back under their new plans under Labour Leader Sir Kier Starmer.
However no party is close to achieving the majority of 28, with the conservatives on 13 seats and 4 independent councillors making up the rest of the elected official body.