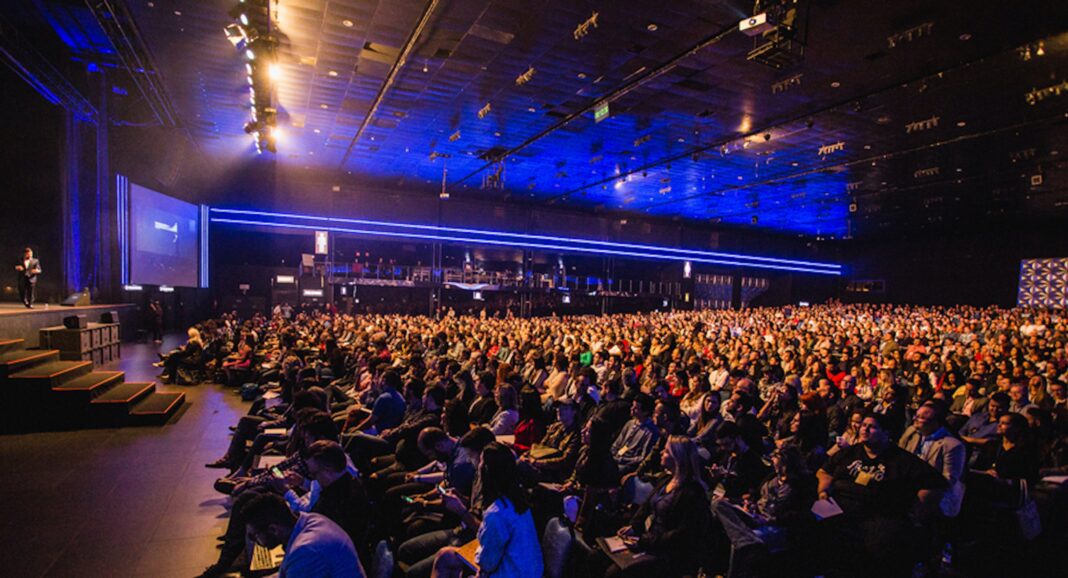 The Labour party has been hit by heckling, disassociation and resignation following today’s conclusion of the 2021 party conference.

Sir Kier made his keynote address to the entire attendance looking to make his mark on how the party should look going forward, with notes to the key areas in which he feels a labour government would look to take action for the country.

This speech was met with hostility during its 90-minute entirety as a number of party members wished to make themselves known as being in opposition to what the leader had presented to the audience.

Attendees such as former Big Brother contestant Carole Vincent were among the hecklers who felt that Starmer had failed to actually address anything of merit and make actual commitments they could get behind.

They claim to have had hopes he would take a more direct approach to support the working class through pledges such as a £15 minimum wage, and so were left despondent to be left without such wishes.

More senior party members claimed it to have been a success, with a clear path forward and a united party behind him, referenced by an apparently strong reception to his vision for the Labour Party.

However, this was not the case with everyone, as the Bakers’ Union and shadow minister Andy McDonald decided to cut ties with the party under Sir Kier’s leadership.

The union shared some of the same views as the hecklers with working class ideals not as strongly supported as was expected.

The group usually represents those who live in areas regarded as ‘red wall’ seats and are considered as crucial members to secure the foundations ahead of the next election.

MP Andy McDonald’s decision focused on the lack of commitment to the minimum wage increase, stating that the leader had made the party more divided than ever, and that by not abiding by pledges he could not support the current direction.

Overall, the mood was said to be mostly positive, with the idea of the future to be very exciting for many members of the party who believe that Labour will be able to mount a strong challenge to the Conservatives going forward.