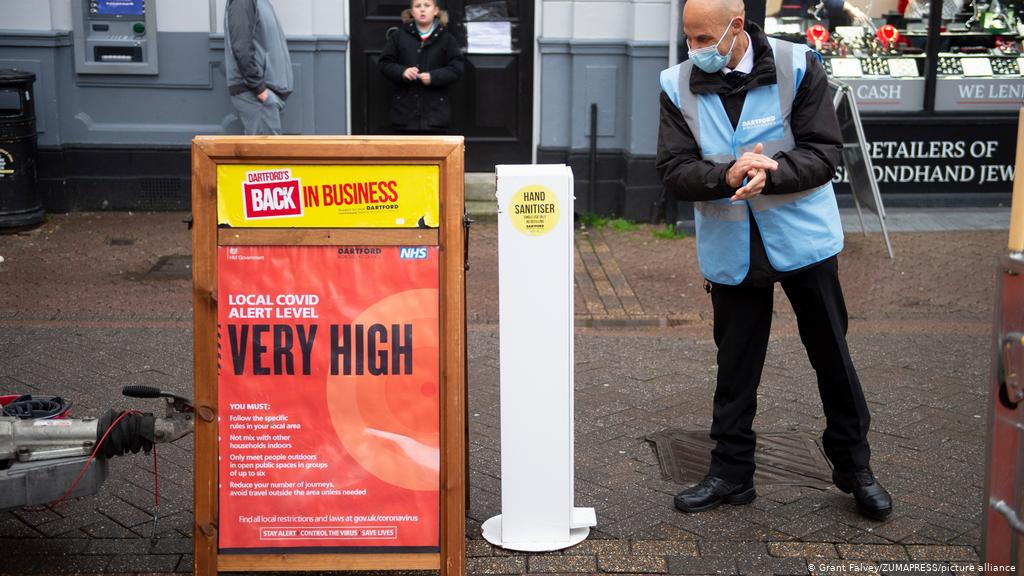 Even with the current national lockdown restrictions in place, Brighton alongside the rest of the country may be in line for stronger laws, in an unprecedented move to combat the highest levels of transmission the virus has ever seen since the outbreak last march.

Appearing on national news, Matt Hancock has refused to confirm whether the current date of March 8th, believed to be the expected exit from lockdown procedures, would be enforced and rules therefore relaxed.

According to Mr Hancock, while the rules will not be enforced any longer than is deemed necessary in order to protect the country and bring down the ‘R’ transmission rate, they will remain in place for the foreseeable future and there will be no possibility of loosening in the current circumstances.

There is also great hope in the current expected vaccination schedule, where it is still believed that the top four eligible groups will have received their first treatment injection by February 15th.

However, recent reports are now suggesting that the Prime Minister, Boris Johnson, is facing growing pressure from many different sources such as fellow politicians and Covid scientists to in fact tighten the lockdown rules, cutting further into the current freedoms that exist nationwide.

Such measures would include further restriction of the current services provided by restaurants and food services in regard to their takeaway services, removing current allowances of socially distanced exercise with one person of another household and enforcing stricter guidelines on which businesses may operate an active workplace.

According to further national reports, this new level of restrictions, previously dubbed ‘Tier 5’ is scheduled to be enforced at the weekend should the national situation see no significant improvement by this time.

Despite this, the exact details remain vague and unconfirmed with Education Secretary Gavin Williamson advising that he has received information claiming there is no intention to close any early years childcare as reported, and that contrary advice or evidence to suggest that this is a necessary step has also not been presented.

The actual extent of this third national lockdown period is still yet to be known. Having originally considered a tentative date of February 15th, the government has remained tight lipped on announcing anything official as the situation develops.

Previous officials have mentioned that anywhere from early/mid march to April may be an acceptable time to begin to relax some of the restrictions, however in current conditions and at the behest of scientists, there is no firm end in sight.