Home News Brighton one of UK’s most expensive commuter cities 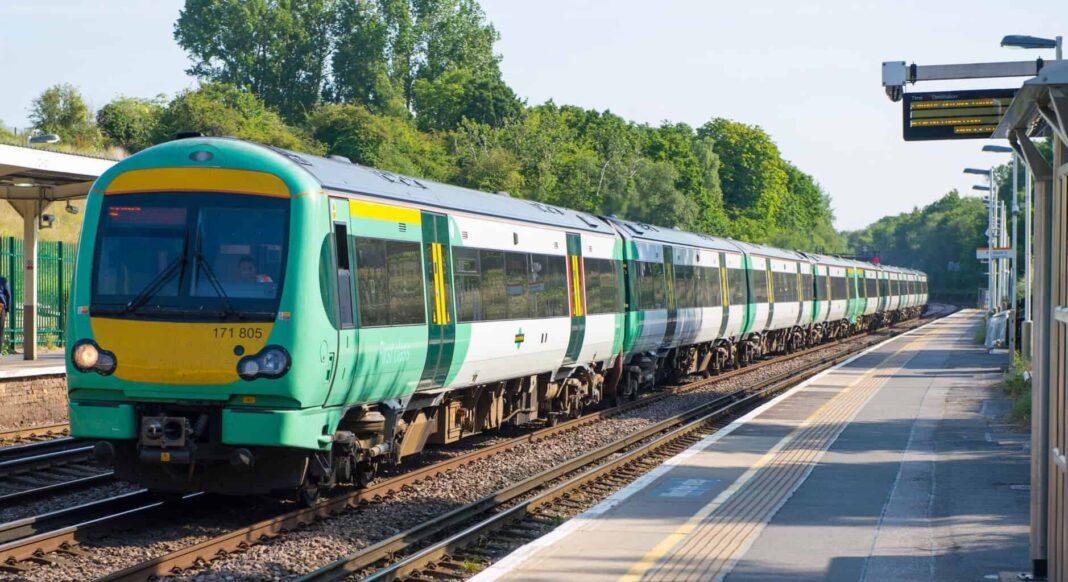 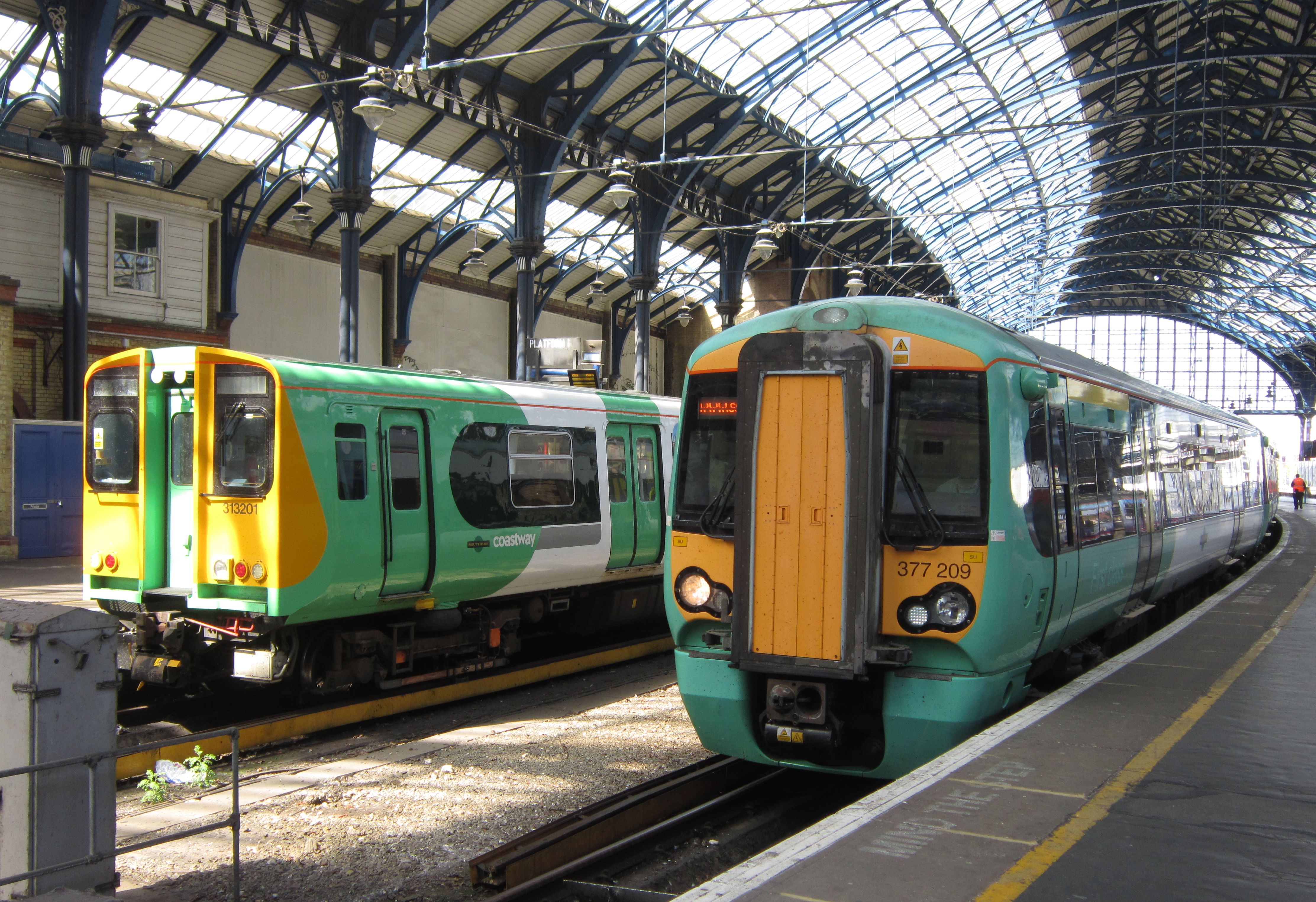 Research has ranked Brighton as the third most expensive commuter city in the UK.

The study by ideal flatmate considered the price of the average annual rent, as well as train tickets to the nearest commuter hub.

Brighton’s total commuting cost was found to be a whopping £20,468 a year. The average tenant pays £15,624 a year rent, and the average cost of a annual season ticket between Brighton and London is £4,581.

Commuting is not just bad for your wallet – a study by The Royal Society For Public Health found that that health status, level of happiness and satisfaction were lower for people who had longer commutes. In a poll of 1,500 people, 55% said they felt more stressed as a result of their commute and 41% did less physical activity.