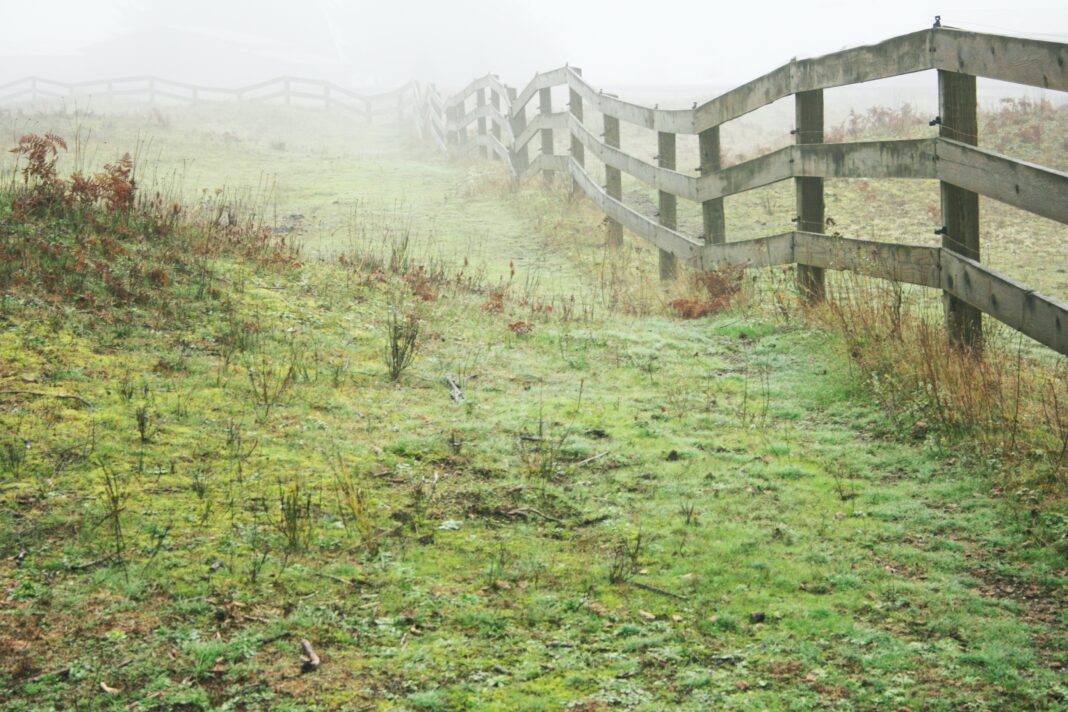 The proposal for the name of Portislade to be adapted to ‘Brighton West’ has drawn ire from both the public and council representatives who have called the move ‘ludicrous’.

Hove MP Peter Kyle and other concerned figures have become concerned after the Boundary Commission’s review of parliamentary constituencies made the decision to change their current mapping to incorporate the new area.

As part of the Brighton and Hove geography, the constituency of Portislade has always existed as a part of Hove since it was created back in 1950.

Many have argued that in terms of possible zoning changes, the name should be referred to as ‘Hove and Portislade’ , therefore bringing much greater confusion into the situation which has left those involved stunned and set to fight against the decision.

No part of the Portislade constituency falls within the boundary of Brighton, with the town being more of ‘suburb’ of both locations rather than falling under its umbrella.

Residents, such as the Mayor, Councillor Alan Robins have echoed this sentiment, claiming that no matter what the decision may be from those who have no prior experience with the area, that Portislade will remain known as that under his jurisdiction and that this suggestions is a ‘laughable suggestion that deserves a laughable response’.

On a public level, the local residents are said to be furious with the idea of being told they now live in ‘Brighton West’, with the belief that no change is needed and that while they tolerate being part of Hove, they will not accept being made to be considered part of the Brighton area.

West Brighton was a name given to part of the Hove boundary before it was removed to create the current location, however Portislade was never part of this, actually referring to itself as West Hove in some circles.

In response, The Boundary Commission has stated that it welcomes comments on its initial proposals to provide feedback as part of an eight-week consultation process.

Rather than being to take away identity, the move is believed to be to increase the number of constituencies from 533 to 543 in order to ensure the number of each electors becomes more equal.