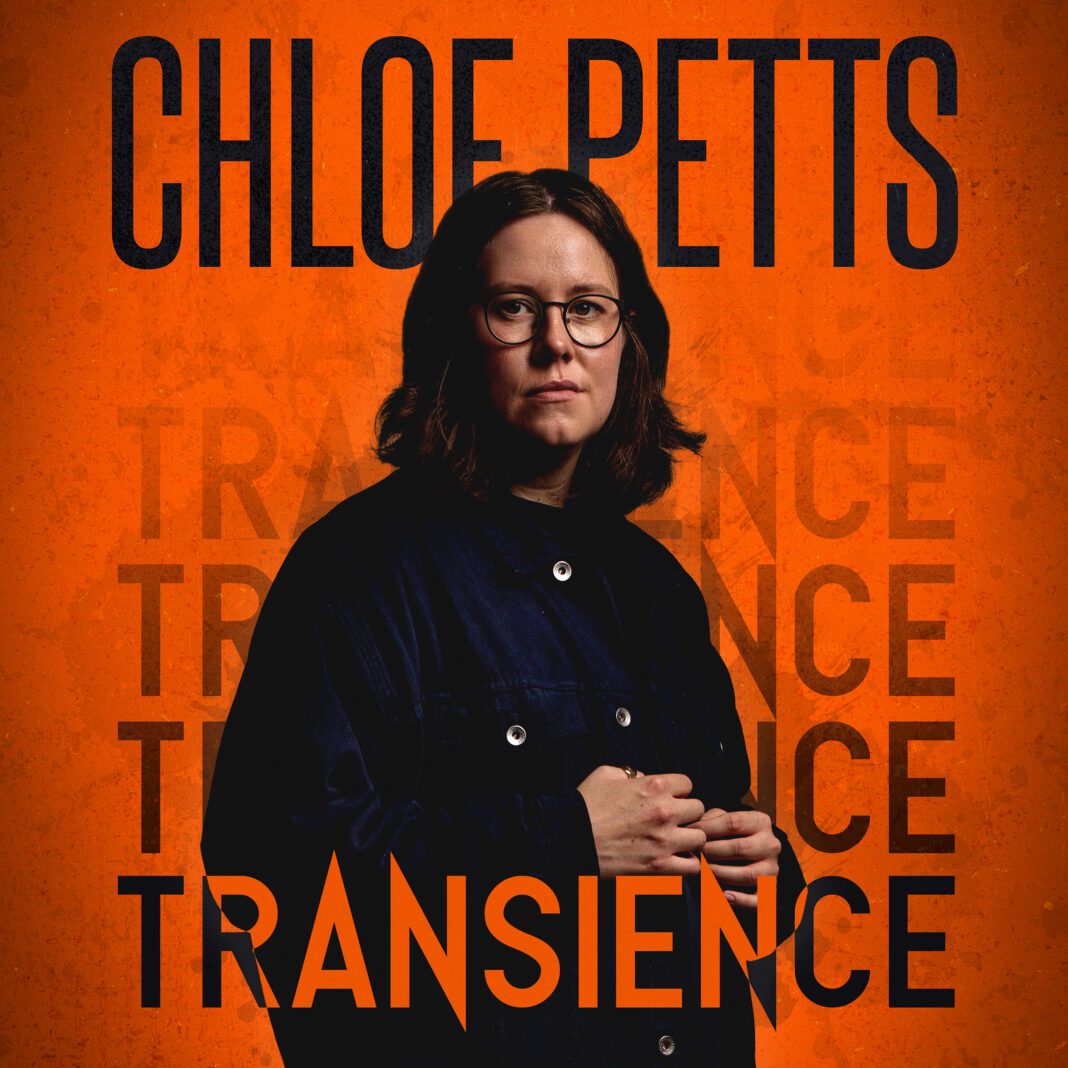 One of the most exciting new acts on the comedy circuit, rising star Chloe Petts (Hypothetical, Jonathan Ross’ Comedy Club and The Stand-Up Sketch Show) announces her debut show and UK tour for 2022, Transience, fresh off the back from supporting Ed Gamble on his Electric 2022 UK tour. A brilliantly sharp live performer, in this debut hour Petts uses her trademark cerebral “laddishness” to examine her desperate attempts at living in the moment, the darts and her (strictly non-romantic) love for men. Her current shows in Brighton have been sold out but another date has been added – Sat 11 Feb 2023.

Tickets go on sale at 10am, Friday 26th November. Full dates and tickets at chloepetts.wixsite.com/chloe-petts

Co-founder of The LOL Word, an all women and non-binary queer comedy collective “transforming comedy” (The Guardian) regularly hosting sell-out monthly London nights, Chloe is an alumna of the prestigious Pleasance Comedy Reserve, has been shortlisted for the BBC Comedy Award, was a finalist of Leicester Square New Comedian of the Year Awards 2017 and came runner-up in the Funny Women Awards 2017. As well as supporting Ed Gamble on tour, she has performed alongside Josh Widdicome and Sindu Vee.

For more information, images, press tickets, or if you have interview requests, please contact: Perrine Davari at PDavari@avalonuk.com / 020 7598 8000