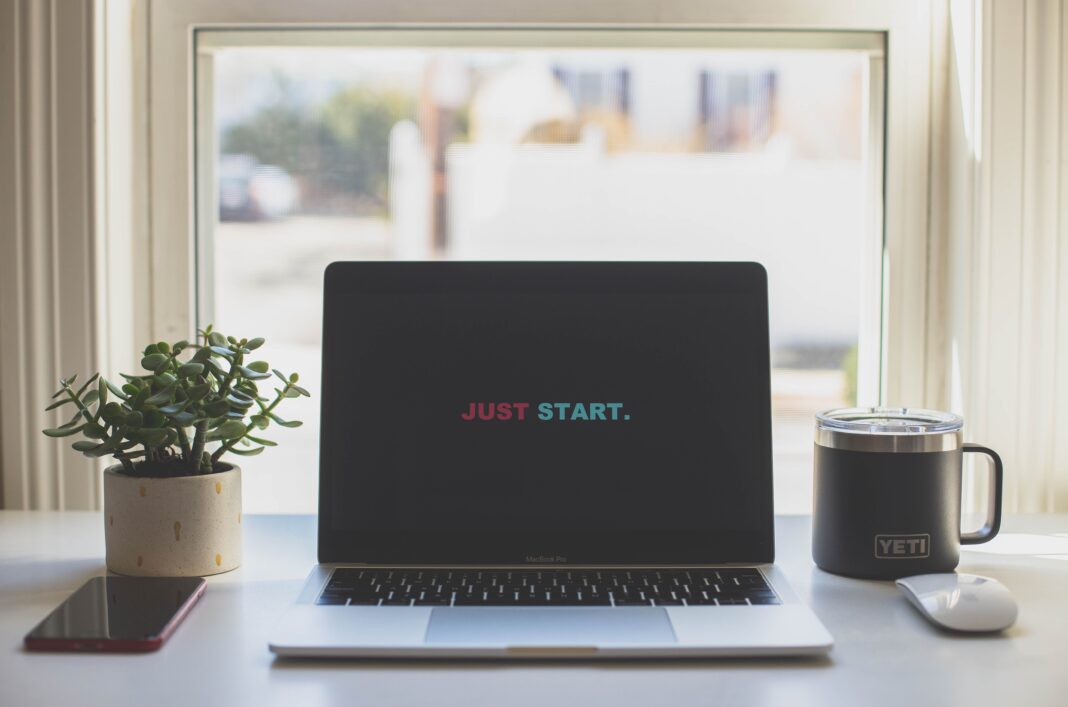 We seem to be approaching the realisation that the circumstances surrounding Covid-19 have been breaking down our unhealthy work habits which had become the norm. For example, many are now finding extra time, up to six hours a day, to run businesses differently.

It has become clear to us that we can streamline our time efficiently, as well as implement measures to maintain a high productivity rate. For some, this has meant that they are able to bring forth their campaigns at an earlier date than was previously set.

According to a Harvard Business school professor, the average employee has around 4.4 meetings a week, yet spends more than five hours preparing for it. This means that all the time spent on unnecessariness could be at an end, if working from home causes a shift to communication that does not require an immediate response.

If you give people enough time, they can curate answers that are more meaningful. The lockdown has proved that managers do not need to physically see employees working for them to be productive.

When people who showed symptoms had to suddenly self-isolate, this forced employers to quickly come to terms with the fact that employees have other responsibilities at home, such as caring for children, and relatives, and let them work flexibly. This attitude gives those who previously wanted to work from home but were unable to because their boss wasn’t on board, the opportunity to do so.

Most employees may have been held back from requesting flexible arrangements due to cultural barriers, or innate perceptions that they will be held back in their career. Some worried that their time would be overlooked for bonuses and promotion if they did not put enough hours at the office.

The lockdown itself has changed the ways in which we operate. Technology has risen our productivity rates and organisations with stronger social media networks are 7% more productive compared to those without. Within just a few months, the cultural shift has occurred which would have otherwise taken years, and it is up to businesses to keep it that way.

Overall, this is not a time for a ‘tough love’ approach, as some researchers suggest that leading with empathy could pave a better path.