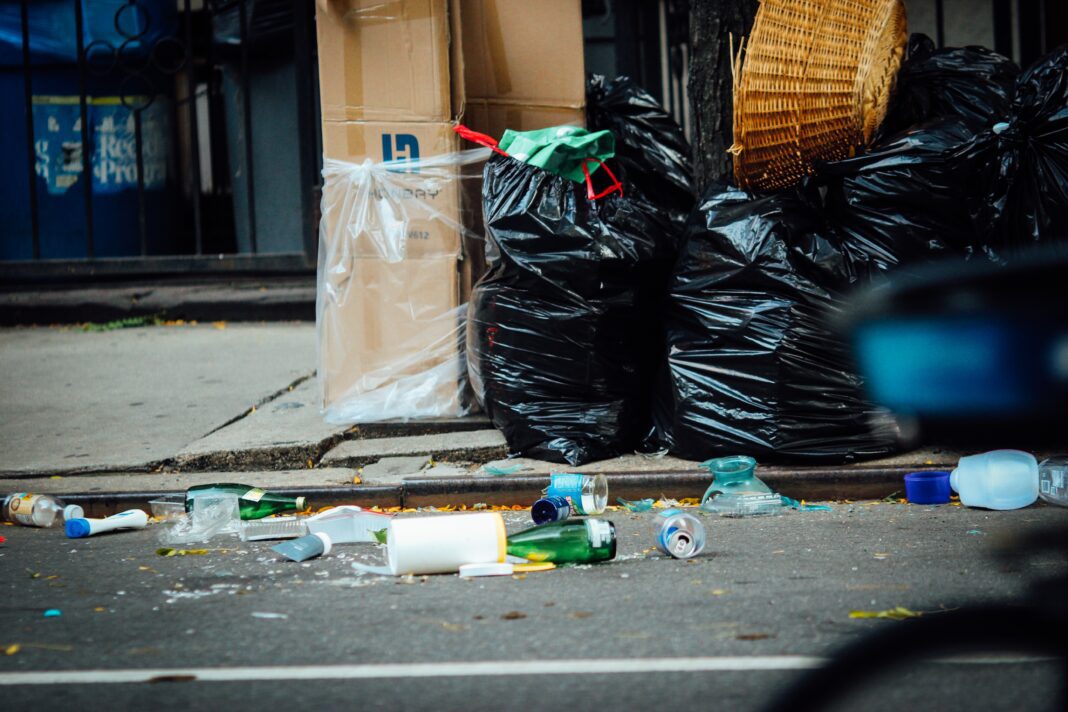 The Brighton bin strike could finally be coming to an end after a deal was outlined that was agreed upon by both sides.

Principally approved on Sunday (October 17th), the deal was then presented in a meeting the next day, Monday October 18th to be formally agreed before then being submitted to Brighton and Hove City Council’s Policy and Resources Committee.

The agreement will need to have been approved by the GMB union’s representative bin lorry drivers who are based out of the affected council depot in Hollingdean.

A further meeting was then held yesterday, Tuesday October 19th, to conclude and finalise an agreement which will be confirmed by all sides.

Following six hours of talks, the deal was concluded thanks to the assistance of Green Party councillor Tim Druitt who led the meeting’s first hour before returning at the end of the day to help finalise any details.

Workers were due to return to work this week for three days until Thursday, when the strike was to continue with the possibility that it could end up last a whole month, up to the 21st November.

There is now growing optimism that this will be avoided due to the fact that should the Policy and Resources meeting pass the new deal, then GMB will therefore issue a strike suspension notice to the workers to avoid any further delays and push towards the immediate ratification of the agreement.