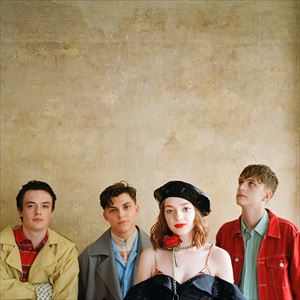 Here is your run down of some of Brightons most anticipated gigs this week. 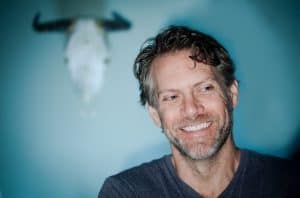 The Greys brings you country/folk/rock singer Rod Picott. This Nashville-based roots singer/songwriter is sure to give you a night to remember.

Sophie and the Giants create haunting Indie dreams with their insatiable appetite for the experimental. Catch them early as doors open from 7.30pm. 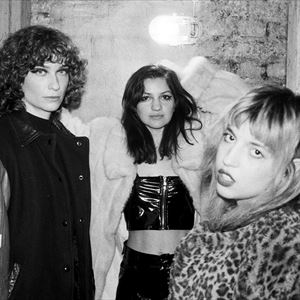 Hitting Brighton with their global October Tour, with their hard-hitting and infectious sound, this gig is simply not one to be missed. 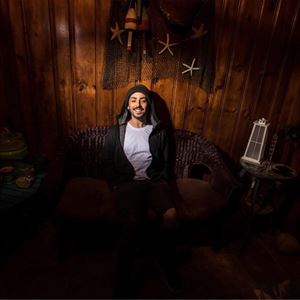 Oso Oso, pop-punk headliner is supported by Prince Daddy and The Hyena and All Better. Coated in 00’s indie rock and eco influences, this one is for indie lovers. 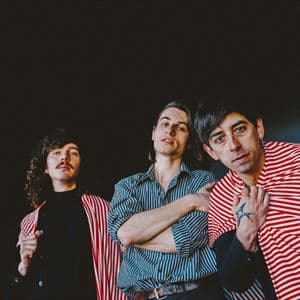 MNNQNS (Pronounced Mannequins) come to Brighton all the way from France, influenced from heavyweights like The Fall, Television and Sonic Youth. If you enjoy tightly woven guitars, enveloping feedback, then you must be sure to head down to this gig.

Suns Up @ The Hope And Ruin 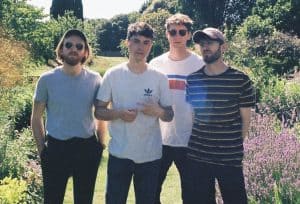 Suns Up draw on influences from bands like Phoenix and Fleetwood Mac, “known for marrying infectious guitar hooks with effervescent vocal lines”. With support from Crystal Tides, this gig is going to be legendary. 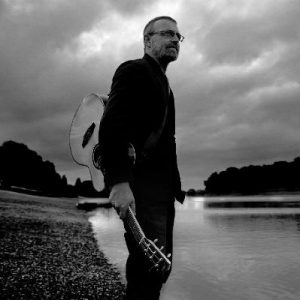 Boo Hewerdine is an English singer-songwriter, whose work includes lead singer and creative force behind ‘The Bible’, but is now back in Brighton to give to you a show you won’t forget.