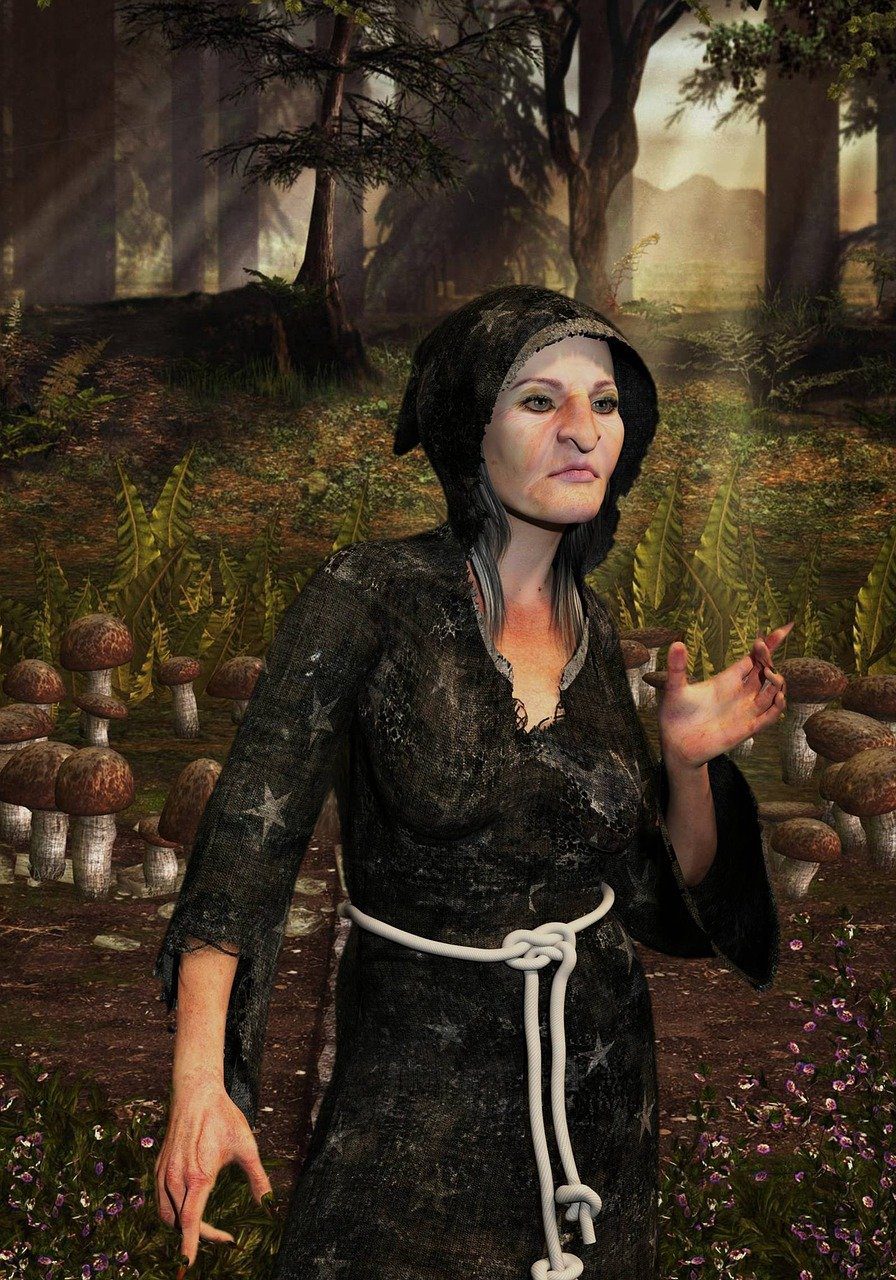 Halloween is here once again with supermarkets displaying devil and monster costumes. In my neighbourhood, I will see a mob of wart-ridden, green-faced witch children, terrorising neighbours with the threat of a trick if they are not treated with sweets.

Witches are synonymous with this time of year and most often they are presented as old, ugly and evil – and as something to avoid.

Erdman Palmore, a medical sociologist, has previously written about how the older, more forthright and more outspoken a woman is, the more she is considered a threat. In this way, the caricature of the witch, which stereotypes women as evil and dangerous, helps to silence a woman’s power. It also manipulates and controls societies’ perception of older women, by presenting them as being untrustworthy or mad.


And in this sense, the hag-witch identity has what sociologists refer to as symbolic violence, which is an unconscious mode of cultural or social domination. In other words, the hag witch stereotype, which is imposed upon women, is a form of non-physical violence.

So it’s important to understand that beyond the fairy tales, mythical stories and stereotypes, there are many different ways to be a witch.

As part of my PHD research I interviewed 13 UK based self-identified witches and analysed hundreds of different witch identities on Facebook, Twitter, Instagram, YouTube and Pinterest. I have seen how people use social media as a platform to teach, learn and practice witchcraft and as a space to promote their witch-selves.

Many of the witches I interviewed and came across on social media spoke about the importance of online spaces because of the lack of local Pagan communities. They also said that the internet offers a community and the opportunity to practice with like-minded people.

It seems being a witch is not something people tend to be initiated into, as with Christianity. More they become a witch (often as a teenager) after realising that the philosophies of witchcraft – such as goddess worship, the moon cycle and positive affirmations – resonate. I’ve seen witches describe how they “came out of the broom closet” and started to present themselves as a witch via the use of memes and images on social media.

I have found though that the stereotypical image of a witch – as an evil, angry woman or an ugly wart-ridden hag – is used often by these groups as a way of reclaiming power. People use the hag or evil witch stereotype to fight the patriarchy. Often using the meme: “We are the granddaughters of the witches you couldn’t burn”.

Many trick or treaters may also not be aware that Halloween originates from Samhain, a three-day ancient Celtic pagan festival. Samhain marks the end of the harvest season and the beginning of winter or the “darker-half” of the year and it’s significant to witches.

It falls on the 31 of October – the same day as Halloween – and is one of the eight festivals (Sabbats) within the witch’s year. Samhain is marked with candles, music, bonfires and food. Historically it marked the change of the season but more recently it’s also a time to celebrate life and remember those who’ve died.

For many witches, 31 October is a spiritual festival. It celebrates harvest bounty and an opportunity to provide offerings of thanks to the god of the Sun and others. It is not about creating mischief or evil or eating children, as the stereotype would have us believe. So while Halloween may seem like just a bit of fun, it’s also problematic in that it reinforces stereotypes that cause confusion.

This is why I would like Samhain to be acknowledged and respected as a faith-based autumn festival similar to Diwali in Hinduism that celebrates how light and good overcame darkness and evil, or the same way Harvest is in Christianity.

Indeed, by painting the witch as evil, devil-worshipping and harmful, it limits the exploration of the various identities of the witch. Witch is also not a gender-specific term, it’s an empowering faith identity and it should be presented as such.

So this Halloween, rather than taking on the hag witch persona, why not explore the identity of the Samhain witch in an alternative Halloween celebration – you could take a nature walk, light a bonfire or candles, cook a nice meal and give thanks for the things you are grateful for.