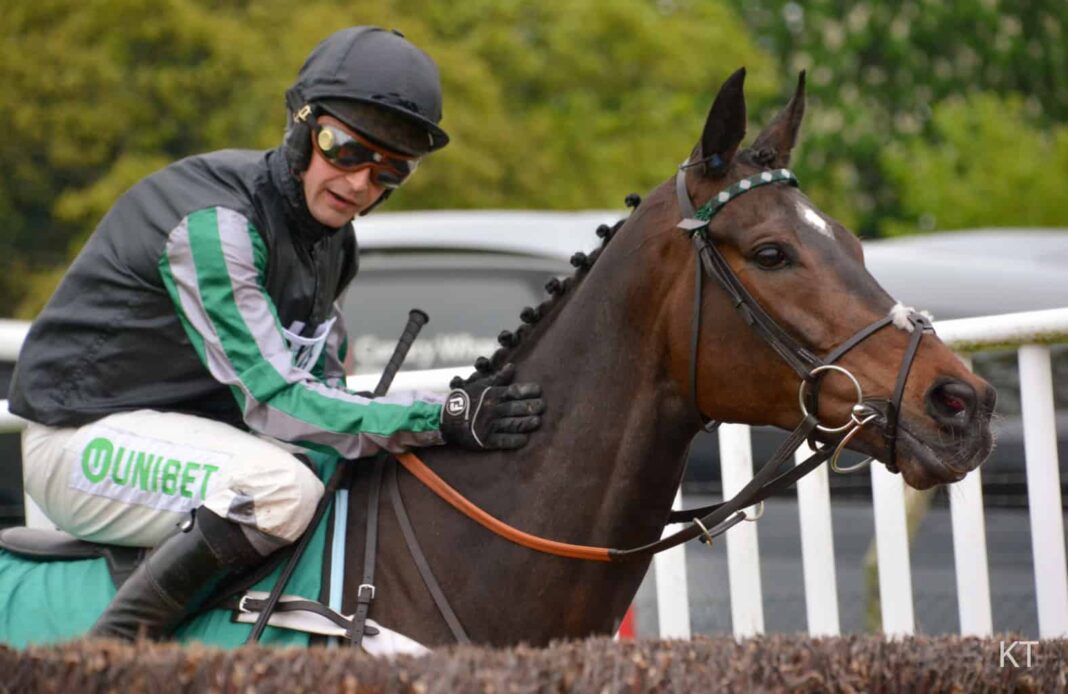 This festive feature contest has been won by some of the all-time great equine thoroughbreds, and Altior remains among the field after the latest forfeit stage. He lost nothing in defeat to Ascot course specialist Cyrname in the 1965 Chase on his first start over an extended two and a half miles after 19 races unbeaten.

A potential rematch between Altior, who is trained by Nicky Henderson, and Cyrname from Paul Nicholls’ stable could still happen in the King George.

There was no conclusive proof that Altior failed to stay the trip. Henderson said his stable star was tired after his reappearance run, but could come on for the outing. Connections are also going to watch how the Tingle Creek Chase at Sandown Park unfolds before finalising plans for Altior’s next race.

He has been the kingpin of the two-mile chasing division in previous seasons – twice winning the Queen Mother Champion Chase at the Cheltenham Festival.

Altior, whose course win at Kempton came in the 2018 Desert Orchid Chase, is one of six horses that have form around this track.

Stable companion Might Bite landed the King George two years ago, and fellow veteran Thistlecrack took the race in 2016. The pair look vulnerable to younger horses with fewer miles on the clock.

One of those is last year’s King George hero Clan Des Obeaux, who came on for his first run to win the festive showpiece for Ditcheat handler Nicholls. He looks likely to be double-handed in the race this season with the defending champion and aforementioned Cyrname. Both Altior’s conqueror and Clan Des Obeaux are prominent in the betting.

Two of last season’s leading novices, Lostintranslation and La Bague Au Roi, could also line-up. The former is a Colin Tizzard stablemate of the Thistlecrack’s who won the Betfair Chase at Haydock Park under a very cool ride from Robbie Power in November.

Lostintranslation is among horse racing betting offers for both the King George and Cheltenham Festival, because he’s at the head of the market for the next leg of the Stayers Chase Triple Crown and Gold Cup.

The tight, right-handed track of Kempton is a very different test to the flat anticlockwise course Haydock and left-handed undulating test that is Cheltenham.

La Bague Au Roi is a mare and gets weight from the geldings. She was a gutsy winner of the Kauto Star Novices’ Chase over course and distance on the King George card 12 months ago, but needs to bounce back after an out-of-sorts display in the Charlie Hall on testing ground at Wetherby.

Trainer Warren Greatrex takes La Bague Au Roi to Huntingdon first for the Peterborough Chase, because a bonus name in honour of legendary steeplechase Best Mate has been offered to any horse who wins the King George and Cheltenham Gold Cup.

Although some interesting Irish horses – most notably Willie Mullins’ Footpad – hold entries at Kempton, Emerald Isle raiders tend to stay at home over Christmas with festivals on at Leopardstown and Limerick.