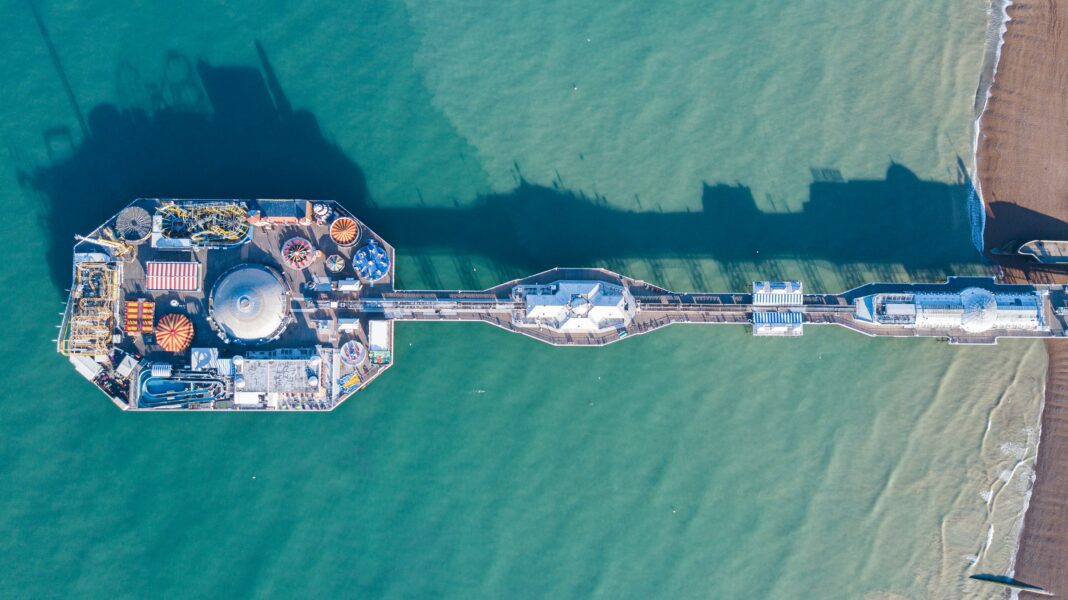 Time Out magazine has designated Kemptown as one of the coolest neighbourhoods across the globe.

Coming in at an impressive 26th, Kemptown was also designated as an ideal destination for a city break in 2022.

The poll, conducted by the magazine on city-dwellers and local experts near the area was based on the idea of a better normal following the end of the Covid restrictions, which saw many big city families look for more appealing locations as housing became a more important factor.

Brighton had already received the accolade of top LGBTQ+ destination in the country after scores were calculated for factors such as safety, community, escape from discrimination and nightlife.

Kemptown was the third best location in the UK, behind Ancoats in Manchester which came in at 20th and Dalston in London which came 13th.

It was particularly noted for its free spirit, excellent nightlife and incredible architecture that made it a great location for both visitors and locals to enjoy the city.

This appeal is only set to grow as the east side of the beach is set to be regenerated with the lure of outdoors visitors as well as those seeking to take advantage of the night scene.

Plans for the regeneration also include a new boardwalk and a lido with a sauna, coffee shop and a bar.

Kemptown is most known for its place as a key location in the city, and is a crucial stop during the city’s pride celebrations.