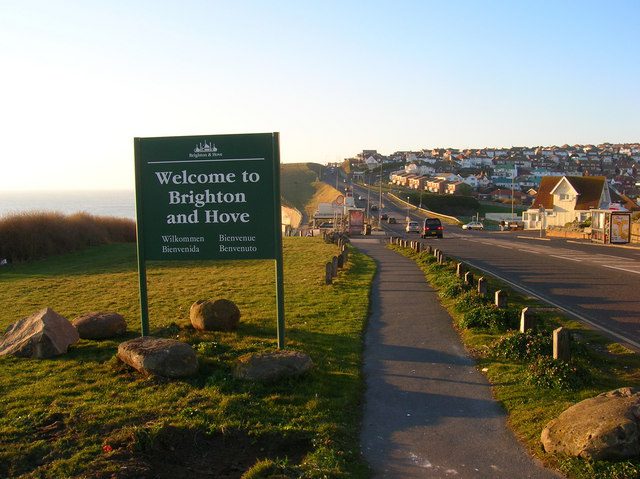 Three Labour Group members have resigned and/or been suspended from the national Party within one week, meaning Brighton & Hove City Council‘s largest elected group is now the Greens.

The first resignation came from Councillor Anne Pissaridou, the former Chair of Brighton & Hove City Council’s Environment, Transport & Sustainability Committee. She was suspended from the Labour Party over alleged antisemitic social media posts made in 2016 and 2018, which garnered numerous complaints. An internal investigation into the matter is being conducted and Pissaridou will remain suspended until it concludes.

Following her suspension, Pissaridou resigned from all of her positions on committees and working groups, in line with the requests of the council’s Labour Group. While she can no longer attend any meetings or speak on behalf of the Labour Group, she still remains a member of the group (per national Labour Party policy).

“On behalf of the Labour Group, I am deeply sorry to the Jewish community for the hurt these posts have caused. All councillors have a responsibility to actively tackle and challenge all forms of racism and I expect nothing less from members of my own Group.

“We are a City of Sanctuary, and we have pledged to become an actively anti-racist council.  I hope our actions, which go further than the national Labour Party’s, demonstrate our absolute commitment to tackling antisemitism.”

Council Leader Nancy Platts responded again, this time to the posts made by Knight:

“On behalf of the Labour Group, I am truly sorry to the Jewish community for the hurt these posts have caused.

“I reached out to a leading member of the local Jewish community last week. Following that conversation I have re-circulated information to my Group, stressing the importance of checking the reliability of sources before sharing on social media.

“Antisemitism is a poison that must be challenged wherever it raises its head. Hatred towards Jewish people has no place in our society.

“I have agreed with the Labour Group that we will establish a Code of Conduct for all Labour councillors. This will have an emphasis on social media and the absolute necessity of ensuring people know that what they’re sharing comes from trusted sources of information, and the importance of recognising antisemitic tropes.

“Councillor Knight has taken the right action in resigning from the Labour Group and the Labour Party.

“We will continue to take steps to address antisemitism, and actively challenge racism in our city.”

It has now been confirmed that Councillor Nicole Brennan has resigned from the council’s Labour Group with immediate effect, and will represent the East Brighton ward as an independent councillor. No further details pertaining to her resignation were shared by the council, however Brennan has been under fire for alleged anti-semetism in the past.

“The priority for us all is to provide leadership for the city and deliver essential services to our residents.

“We are working in the best interests of all in Brighton & Hove to provide stability following the recent resignations in the Labour Group which have changed the balance of power in the administration of the council.

“We recognise that by custom the largest elected group forms an administration of the council. We are currently looking at the best options to ensure a smooth transition of any changes to the current administration.

“We are meeting in our Groups today to decide the nature of the council administration moving forward and details of how this will be delivered will be shared tomorrow. No further statements will be issued by any of the Groups today.”

The chief executive will be presenting a report outlining the potential options at Full Council  tomorrow afternoon (4:30pm).

Tomorrow’s Full Council meeting will be available to watch by webcast.

High court rules on under 16’s with gender dysphoria unlikely to...