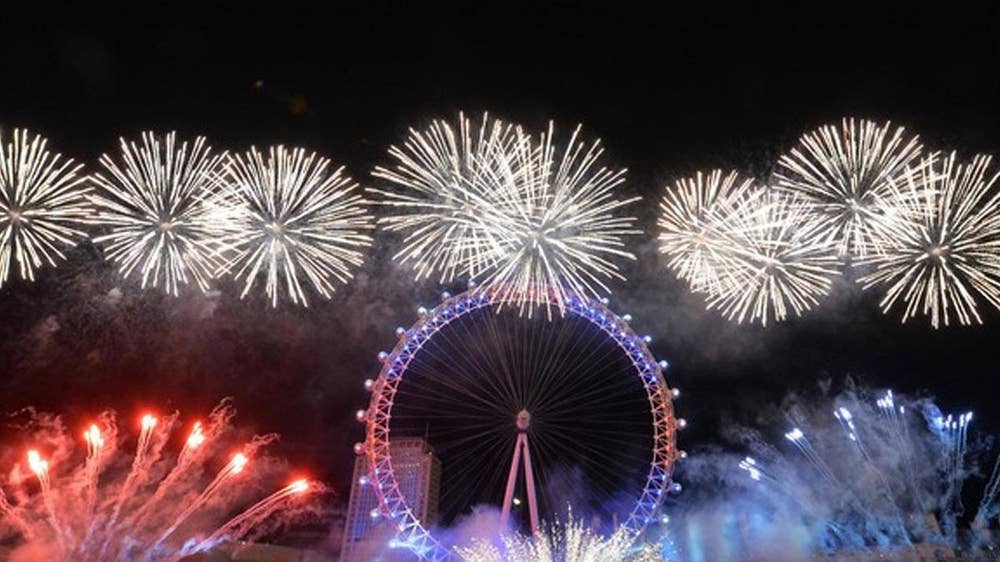 The iconic New Year’s Eve firework display in London is the latest event to be confirmed as cancelled by the city’s mayor Sadiq Khan yesterday.

In an interview speaking to LBC radio the mayor advised for a number of reasons that the event will not be going ahead with one of the main reasons being “we simply cannot afford to have the number of people congregated on New Year’s Eve” the mayor advised.

But continued further addressing “we are working on something that people can enjoy in the comfort and safety of their living rooms on TV” he added. Continuing “We can not afford to lose that spot as New Years Eve is really great opportunity for the rest of the world to see how wonderful our city is and particularly during a recession, we need to continue investment in our city”.

The event which sees numbers of around 100,000 plus people gathered in front of the river Thames and line the streets of London to watch the impressive spectacular firework display unfold will not be this year. The mayor has also addressed and confirmed that “There will be nothing going on in the town”. The reason for this is so no gatherings line the streets even after the strict advise of not to do so has been given, so the act of simply removing any event for the city has been put in place to prevent any large gatherings and protect the nations health from further spread of coronavirus.

With the numbers increasing in the rise of new positive covid-19 cases and yesterday seeing 3,395 new confirmed cases with the figures still on the rise as it has been confirmed that the infection rate is growing by 2% to 7% everyday, which is now seeing more local lockdowns being put into place in England with Lancashire and West Yorkshire being the latest to be added.

In the local lockdown spots curfews have been put in place for hospitality sectors which will have to close their doors at 10pm in certain areas until further notice and people will be banned form mixing with other households due to the rise of positive cases. Public transport has been urged to only be used for essential travel to and from work or school and residents being advised not attend any local sporting events as spectators to prevent any further spread of the virus.

With the winter months vastly approaching with expert medical advice advising everyone to be prepared that this could be the time for a second peak of the coronavirus to take place. The plans are not only to protect our nation’s health further but to protect and help ease any further pressures from the NHS within the winter months that they could already and still be facing.