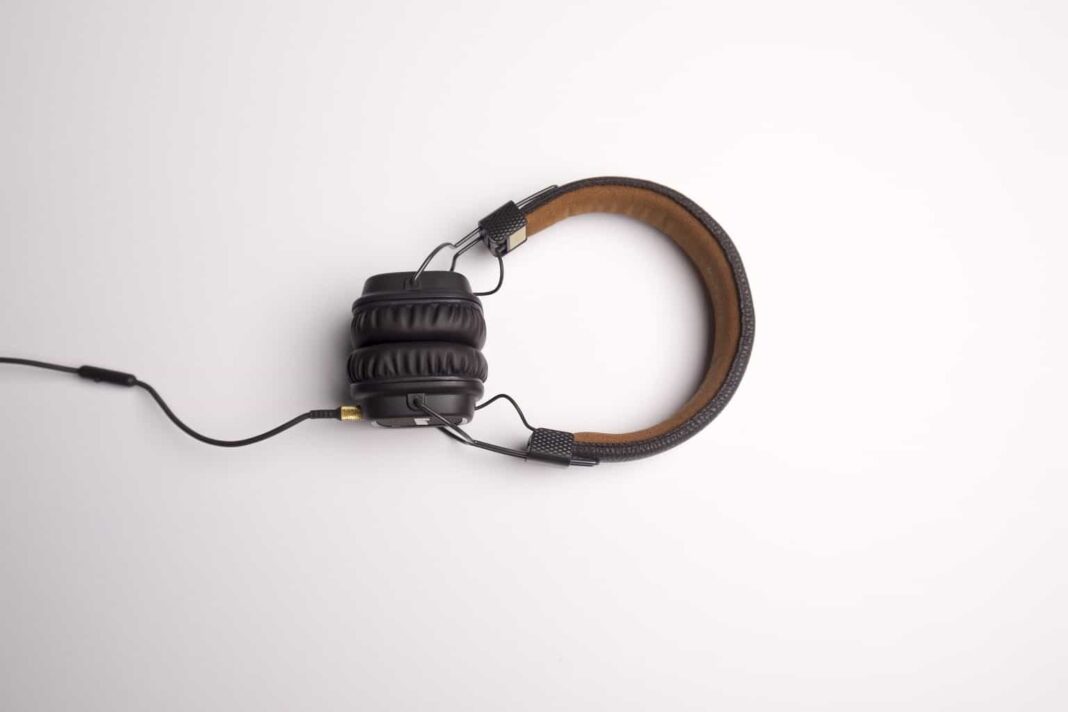 If you love everything Harry Potter you’ll love Potterless!

Started in October 2016, Potterless is a magical journey following Mike Schubert, who has never read the Harry Potter series before.

Mike decided fantasy books weren’t for him after a bad experience with The Lion, the Witch and the Wardrobe. He started reading the books, and the podcast, from advice from his potter-loving sister.

In this series, Mike sits down with fanatics as he reads through the books to poke fun at plot holes, complain about Quidditch and to have a Lupin inspired rap battle or two.

What I love about this podcast is that it’s a fun trip through nostalgia. It’s like vicariously reading the books again for the first time. Mike started the podcast fully expecting not to like the series but the more he reads the more he enjoys the story. His genuine enthusiasm for the books is charming and makes the podcast so fun!

It’s been over twenty years since JK Rowling published Harry Potter and the Philosopher’s Stone and the guests and Mike aren’t afraid to point out about the lack of Jewish and POC in the Harry Potter universe. While these points are brought up and discussed they don’t take away from Mike (or my) enjoyment of the books. Potterless allows for both enjoyment and critic of the source material.

Another part of the podcast that never fails to make me laugh is “British Quandaries with British Correspondent with Dotty James”. To the non-British reader of Harry Potter, it can be hard to differentiate between what is Rowling’s magical creation and what exists in the non-magical real world. Important questions, such as is treacle tart magical or British? What about pass the parcel? Are asked in this segment.

In the end, Potterless is a funny, insightful re-visit of Harry Potter. Hearing Mike’s thoughts and theories are so much fun, especially as the audience can enjoy the dramatic ending of knowing the plots of the books. If you love Harry Potter I can’t recommend this podcast enough.

As they say at Hogwarts, according to the show, wizard on!

OPINION: Covid Will Never End So Locking Down Ever Again Is...