Home News Should We Worry About Omicron? 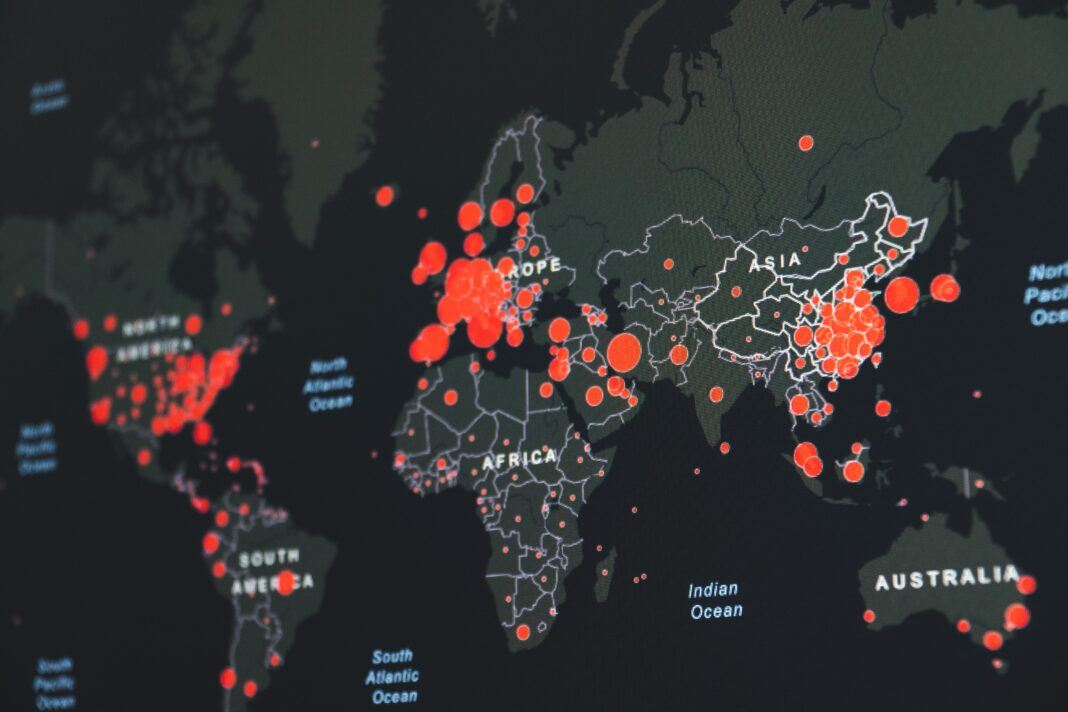 With the ongoing announcements made regarding the new Covid strain known as Omicron, countries around the world, including our own, have begun to create new restrictions once again in an attempt to keep our country safe.

But how worried should we be?

There is still little knowledge about this new variant since it was announced by the South African government that it was host to an unusually high number of mutations.

The incredibly fast spread of Omicron is what first raised concerns, with its transmission rate appearing to be faster than that of the dominant Delta variant, yet with no idea on how effective it may be.

This combined with the fact that its over 50 mutations create questions over its ability to both gain immunity to the protection of current vaccines and the body’s own defence systems meant that immediate action was advised.

Mainly due to the fact that the only way to gain the actual information on the virus is through scientific studies, and that scientists may not get immediate answers, and this may lead to a new global pandemic which must be avoided at all costs.

However, there is no definitive proof that this is yet going to be something worth worrying about.

While there are suspicions of the new variant being more transmissible, there is yet to be a confirmation of the proof that this is entirely accurate.

There is also not yet any understanding as to the effect that Omicron has on people, with many people not believed to have suffered any kinds of severe side effects as a result and results still being waited on by the earliest affected in the southern African region.

Vaccine researchers also believe that the vaccine and its booster will actually provide a strong antibody response that will cover many of the variants that may threaten the public, and therefore whether it will cause any further impact than that of the current/recent infection.

This seems to indicate clearly that Omicron is not currently any real risk to increased levels of harm to Brighton or the rest of the UK and global population, however there is much to be said about adopting such a hard-line strategy.

With how far behind the world fell when the virus first hit, ensuring everyone gets their booster and bringing back provisions such as masks may at least provide a sound defence should this or any other variant threaten to take people back into undesirable lockdown conditions.