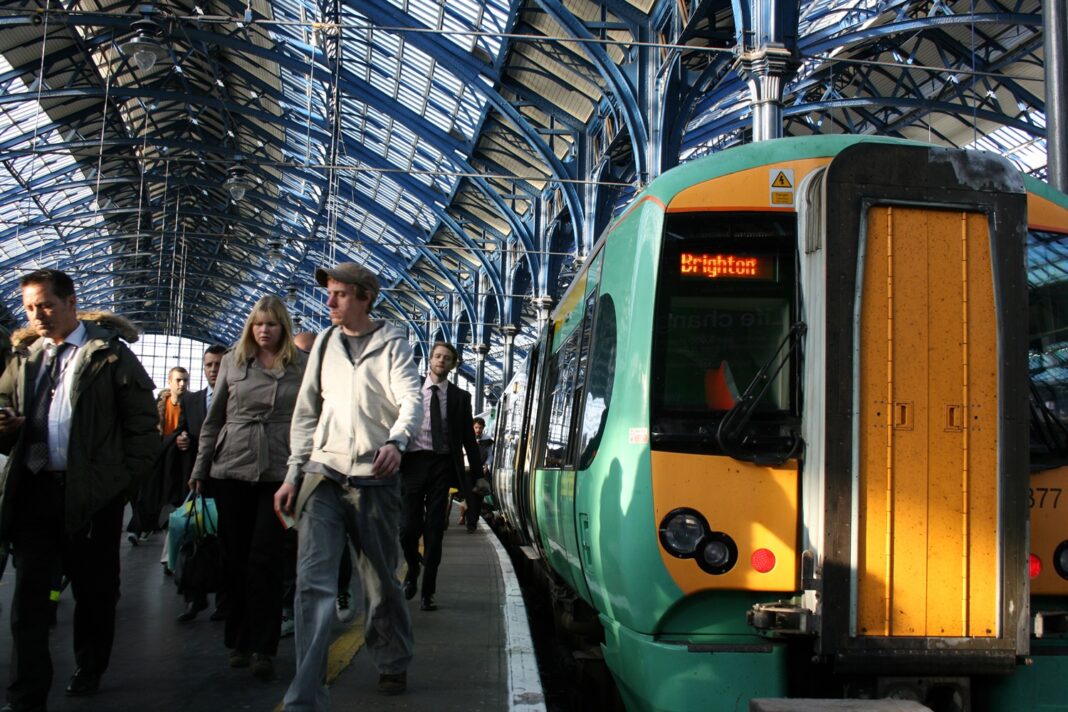 Months of strike action on Southern Rail services last year left hundreds of thousands of passengers in low spirits. Such low spirits, in fact, that one local theatre company is putting on an all-singing, all-dancing show about the transport company.

‘Southern Fail The Musical’ will be performed in Shoreham and Brighton this June.

The tale, which follows the struggles of a pair of passengers as they take the train from London to Sussex, is based on writer Simon Levenson’s commutes from the capital. He teamed up with Mark Brailsford to direct the satirical show, put on by Treason Productions. The award-winning group have been running hit comedy performance The Treason Show in Brighton for 17 years. 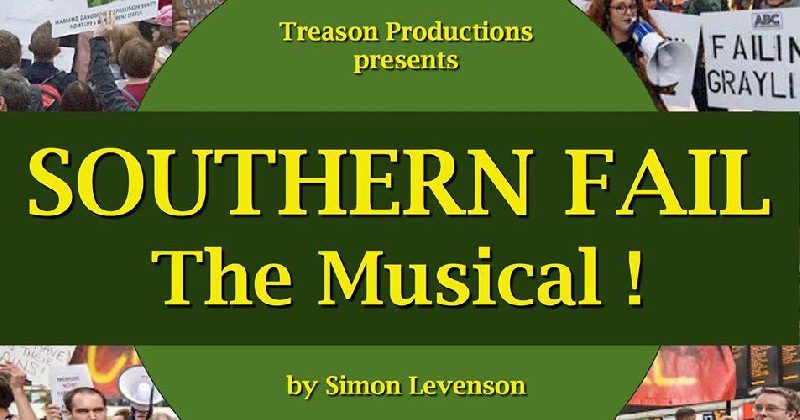 A spokesperson for the theatre group said: “We believe that this show will not only be fun and successful, but will also publicise the campaign to support long-suffering commuters and their battle against an utterly incompetent and useless railway company.

“We support ABC (Association of Brighton Commuters) and will aid their campaign using the show. We support re-nationalisation of our rip-off railways.”

One of the tracks penned for the show parodies one of music legend John Lennon’s hits – it’s titled ‘Imagine There’s No Southern’.

A spokesperson for Southern Rail said: “Clearly, this was written when the issues we were facing with industrial action led to extremely poor performance.

“However, punctuality has been steadily improving since and latest figures show that for the fourth consecutive month, the trend is a positive one.

“That said, punctuality on Southern is still nowhere near where it should be and we can assure our passengers that we are working very hard to bring it up to the level they expect and deserve.”

The musical will be performed at Ropetackle Arts Centre in Shoreham on June 10th and at the Sallis Benney Theatre in Brighton on June 24th. For more information, visit the Facebook page.