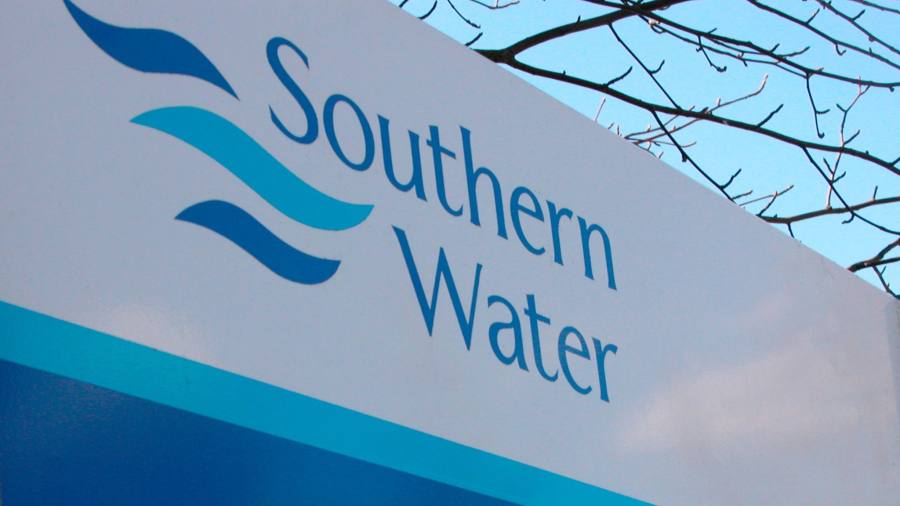 Southern Water recently met with local councillors and the Island’s MP to discuss their ideas for the future, particularly when it comes to sewerage discharge. But what happened at the meeting?

Where Did the Meeting Take Place and Who Was in Attendance?

The meeting took place at Southern Water’s sewerage treatment plant in Sandown. It was attended by a number of local politicians and councillors including MP Bob Seeley and Councillors Andre, Bacon, Jarman and Quigley.

What Was Discussed at the Meeting?

The meeting was held to discuss several matters including why the island’s beaches and waters were still being polluted with raw sewerage. Bob Seely MP stated during the meeting that better care needed to be taken of the environment and that the island needs clean water at local beaches, particularly in the Bay area, East Cowes, Seaview, and the West Wight where problems had already been found.

Bob Seely also stated that the Island needs to move to a future where they do not pump any raw sewerage straight into the surrounding seas. However, he also states that it’s not just water firms causing the issues. Rob Seely believes that water quality on the Isle of Wight is a complex issue.  He thinks that several industries are adding to the problem, including agriculture.

What Do Local Councillors Think That Southern Water Should Do Next?

MPs and councillors on the Isle of Wight believe that, over the next few years, Southern water needs to improve their own standards and plan for the future in order to try and reduce the number of pollutants on the beaches and in the sea.

What Happened After the Meeting?

After the meeting between Southern Water and Local MPs and Councillors, Southern Water discussed the issues raised. They have since pledged to work alongside MPs and the council to establish best practices on the Isle of Wight. Their main aim is to try and reduce the amount of sewerage emissions on the Island. One way Southern Water can do this is to treat sewerage before it is released back into the sea. They could consider using firms like Ashford FM to treat their sewerage. Ashford FM is a reputable company who draw upon their knowledge and expertise to deliver high-quality, cost-effective, water treatment and water hygiene solutions for commerce and industry. They are one of the UK’s leading water treatment providers.

However, reducing the amount of sewerage emissions on the Island wasn’t the only aim of Southern Water. Other aims include making better use of water on the island and trying to make the Island a model of sustainable usage.

As you can see, the meeting between Southern Water and local MPs and Councillors was very productive. Southern Water has now pledged to make several changes to the way they run their business in order to try and improve the beaches and the water around the Isle of Wight. Let’s hope we start seeing some of these changes put into place soon.