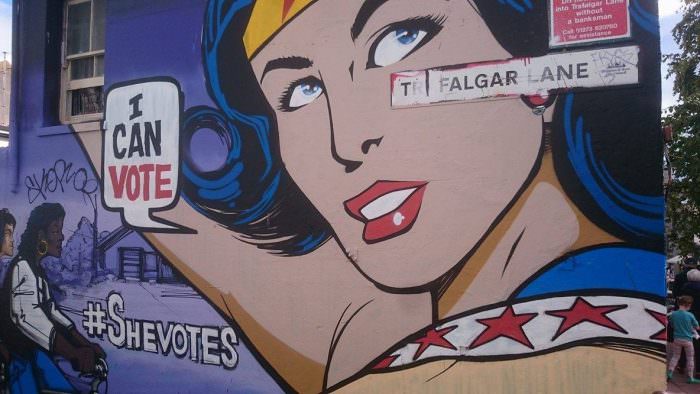 If you’re looking for some direction to your Sunday morning stroll, or for a way to walk off that roast dinner, then why not take a concentrated dose of some of Brighton’s painted pleasures? 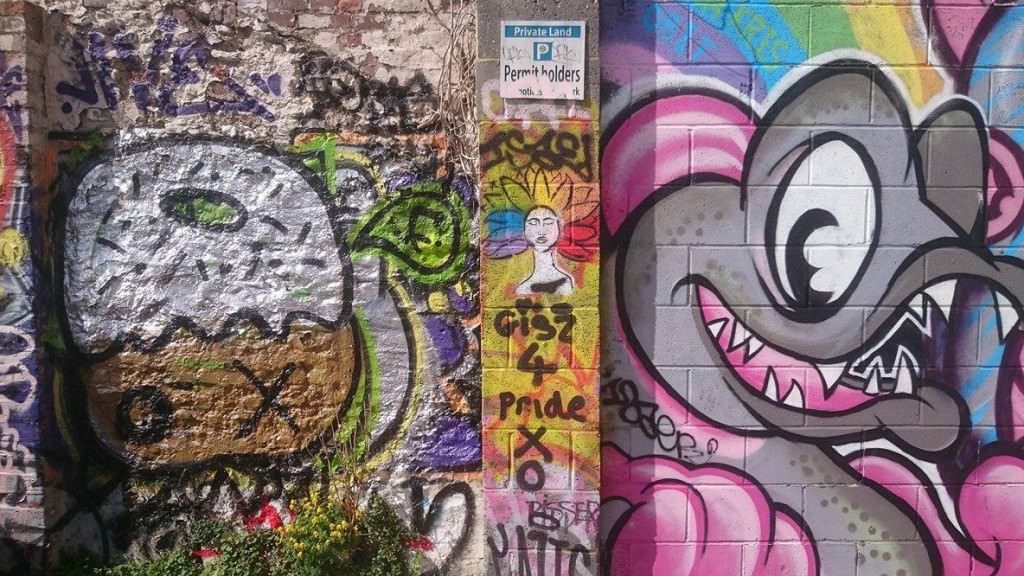 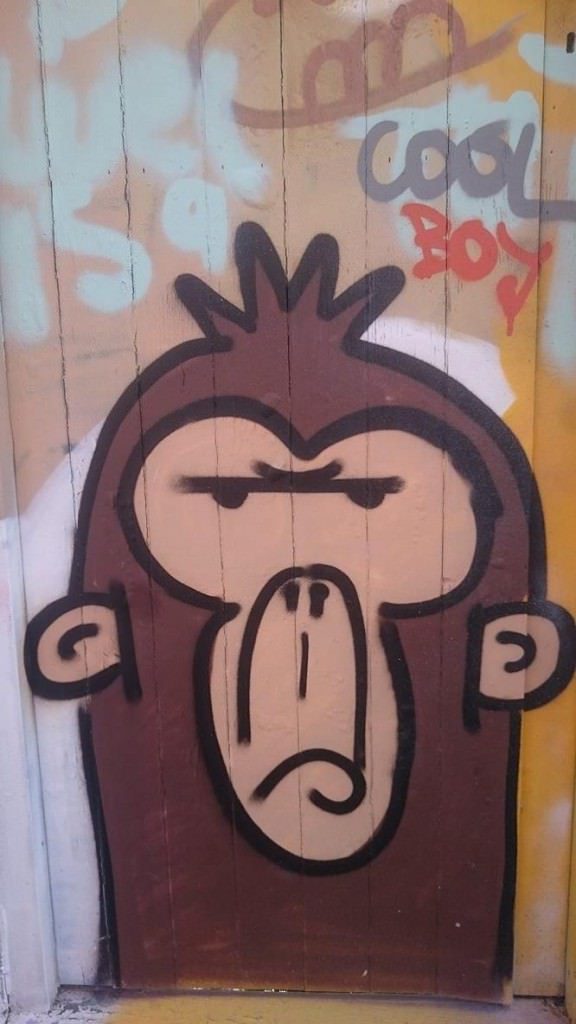 Either side of the narrow Trafalgar Lane offer the wanderer plenty to look at, with its walls playing host to some of Brightons ephemeral street art. Make sure to check all the nooks and crannies as there are some hidden walls that may pass the pressed pedestrian by. 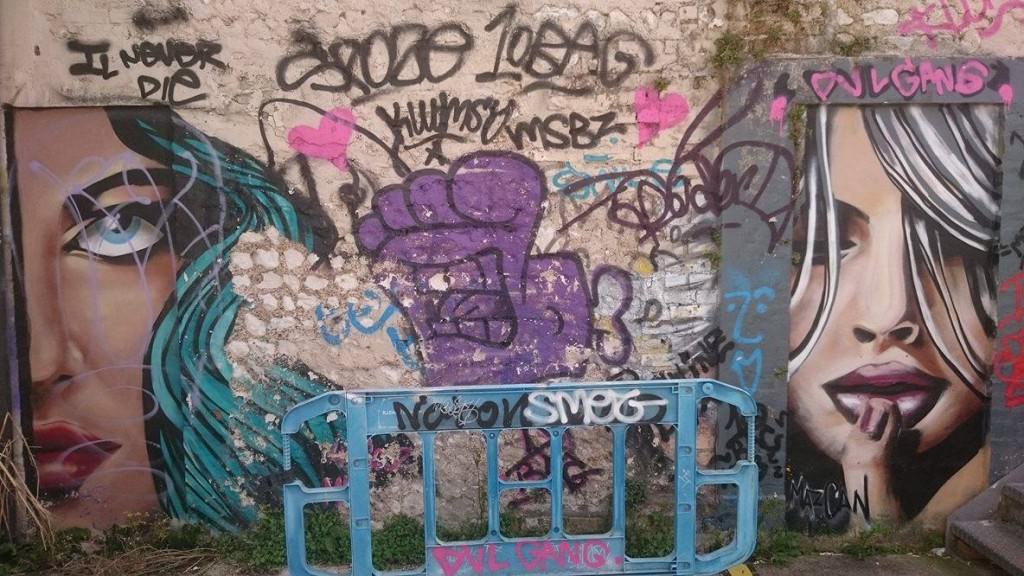 Graffiti and Brighton have a somewhat ___ relationship, with polemics launched against certain forms of the street art that don’t quite meet some resident’s aesthetic tastes being a constant source of dinner-time debate. Subjective positions on the relative merit of certain forms of expression over others are bound to remain unresolved in perpetuity, but as this urban aesthetic takes root in the city and spreads throughout its peripheries, those residents harbouring disdain for the medium may face increasing cause for concern as the street art becomes progressively normalised.  To challenge this spread of graffiti  will no doubt meet resistance from the creative community within Brighton, so any genuine concern from Brightonians will have to engage with the complex tensions between steadfastly irresolute character of urban space, the changing norms of urban aesthetics, and ever contested debates within art philosophy on value and merit. 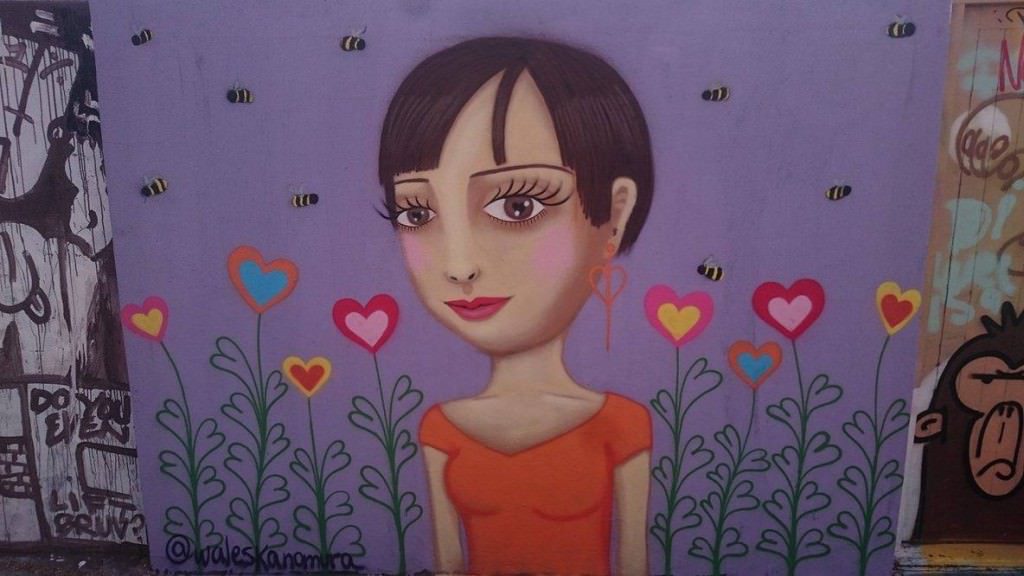 As art critic, poet, painter and writer John Berger reminds us “what any true painting touches is an absence – an absence of which without the painting, we might be unaware. And that would be our loss.” (John Berger, The Shape of a Pocket). In the corridor of creativity that Trafalgar Lane represents, we are reminded of the vibrant potential of city spaces, and are urged to consider the ways in which our urban environment could bring new light, and new perspective to our everyday experience. 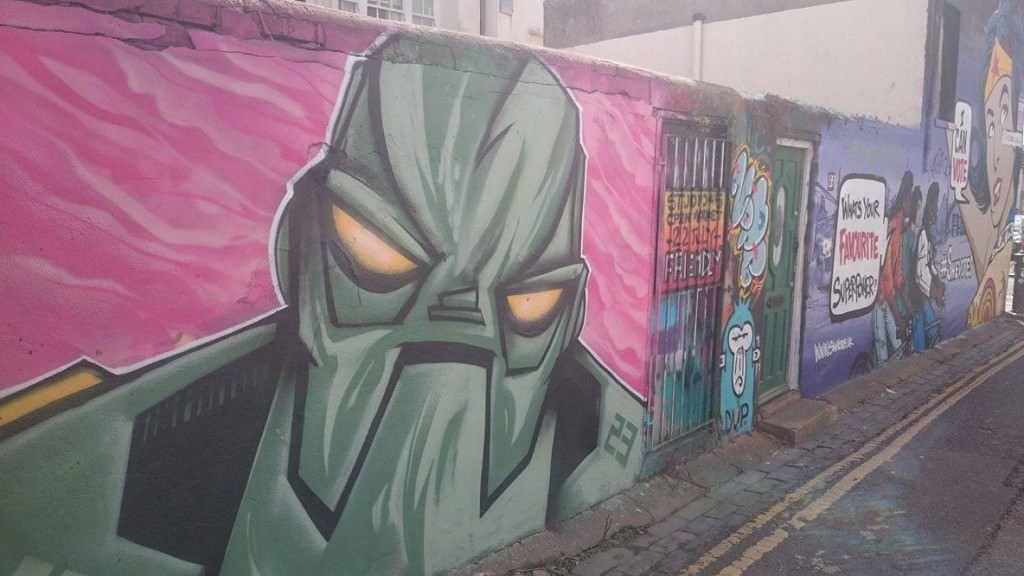 If it is true, in the words of Berger again, that “every city has a sex and an age which have nothing to do with demography. Rome is feminine. So is Odessa. London is a teenager, an urchin, and in this hasn’t changed since the time of Dickens. Paris, I believe, is a man in his twenties in love with an older woman.” (John Berger, Ways of Seeing), then how can we understand the character of Brighton? 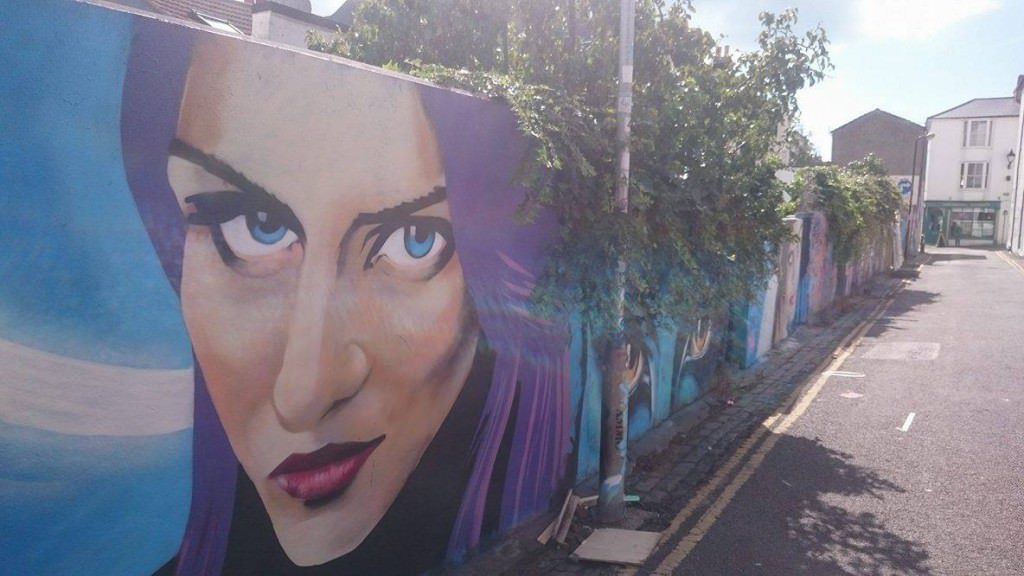 On that note, with a little bit of food for thought to take with you on your stroll, I wish you a merry meander this weekend. Trafalgar Lane is situated half way up the hill in between Trafalgar St and Gloucester St a five minute stroll from the heart of the North Laine, making it the perfect detour on your way to, or from, the many cafes, shops, and restaurants in the area. 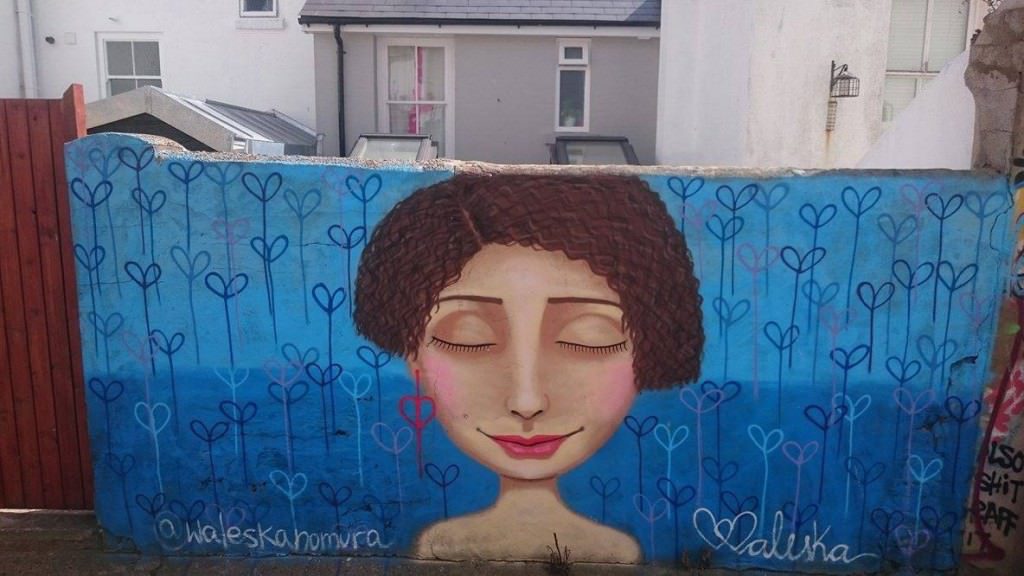 Humans of Brighton: Mark Weston Points Out The Peregrines in Brighton