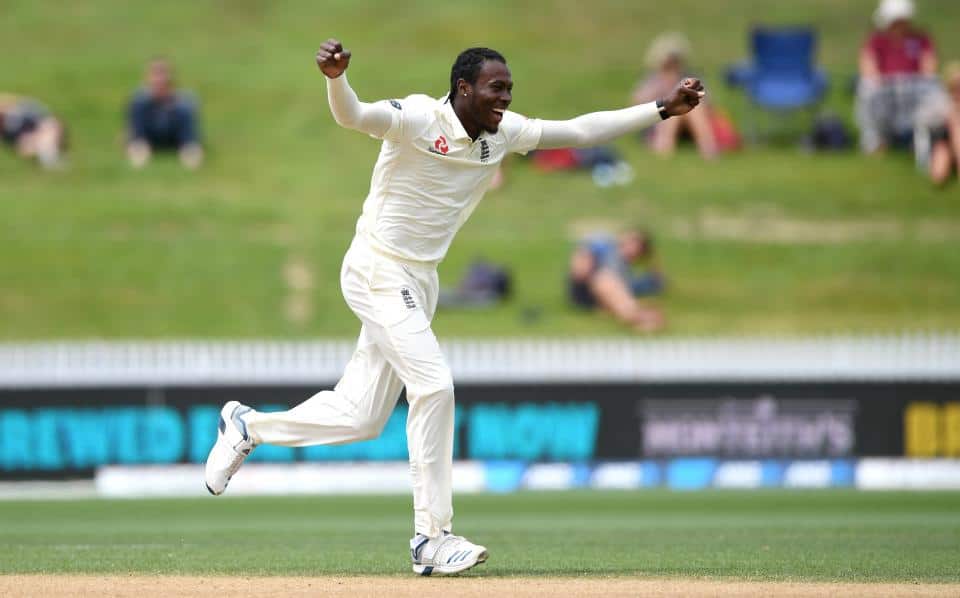 Sussex CCC’s Jofra Archer has won the ‘Sportsman of the Year’ award at the British Ethnic Diversity Sports Awards that were held in London over the weekend.

Fast-bowler Archer enjoyed a breakthrough season for England in 2019, in which he played a pivotal role in England’s World Cup triumph, finishing the tournament as England’s leading wicket taker. He also impressed with his raw pace during the Ashes series, during which he troubled Australia’s star batsman Steve Smith.

I’m so honoured to have been awarded Sporting Equals Sportsman of the Year. I feel equality and diversity in sport is the only way forward. The work Sporting Equals has done and continues to do for diversity and equality is truly amazing. I’m really grateful to be part of that legacy.

Archer recently signed a new contract with Sussex, which will see him stay at the county until at least 2022.

Sprinter Dina Asher-Smith won the BEDSA for sportswoman of the year.

The BEDSAs are organised by Sporting Equals to celebrate sporting excellence within Black, Asian and minority ethnic (BAME) communities.