Home People THIS GIRL IS SO LOVELY AND TALENTED! Say Bonjour To The Beautiful... 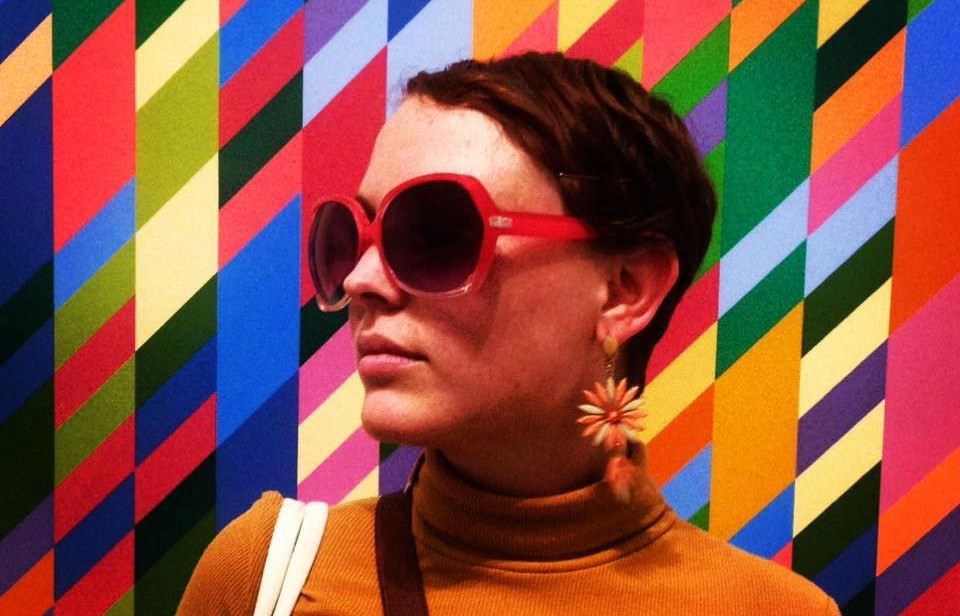 The wonderful Bo Lucas, 25 lived in Brighton for about 5 years and moved away about 1 year ago to Southampton with her best friend. She’d initially moved to Brighton to study “I say study but there wasn’t very much studying” hahaha “I kind of just needed an excuse I guess”. Coming from a very small village in the countryside, Bo wanted to move to a city and Brighton was the perfect “not too big, not too small” option. Like many people I’ve spoken to she felt that London would be too much. So Bo got to Brighton and went to BIMM for two years, doing a foundation degree in professional musicianship. I asked her if she had got her qualification “I suppose so, I don’t even have the certificate, it could be somewhere!”

Bo feels that the genre of music she makes means she never expected to study much at uni and that her degree wasn’t specifically helpful for her career. She now feels that moving to Brighton and just getting a part-time job and then doing her music on the side would have been a better option for her, she didn’t need to use uni as an excuse to move. “But you don’t know these kind of things when you’re younger.” 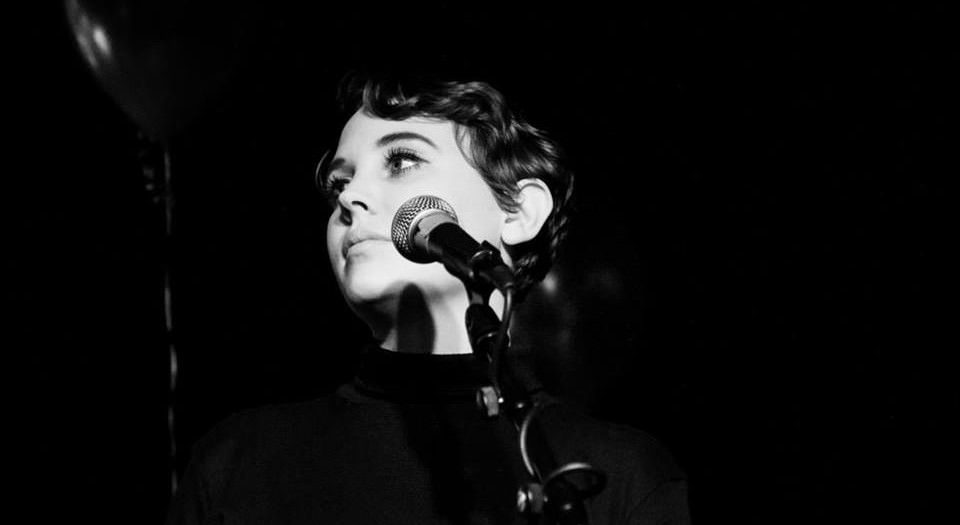 I asked Bo where she had been working in Brighton and I liked her answer “where wasn’t I working?”. She’d had quite a few different jobs during her 5 years here! From B&B to restaurants to shops. But is it fun alternating between different jobs? “It can be, it depends how worried you are about your financial state. When you’re at uni, you kind of have something to fall back on in some respect, where as when you’re just working it can be stressful figuring out how you’re going to get by.” Bo’s last job before she moved to Southampton was working in the Beretun Designs boutique in the lanes for 3 years which she LOVED! “My boss would draw her designs and then we’d hand-make everything. She taught me how to make clothes, jewellery, hair pieces, shoes and I loved being able to see the finished items.” Bo’s old boss is a big inspiration to her “she never rests, she loves it, she’s always designing or making something.” And the boutique was such a great place to work because it gave Bo the opportunity to explore a different kind of creativity “you actually have this physical object at the end, you can touch it, it’s tangible. And with music you feel it you can’t see it.” She feels that this job was the most difficult thing to say goodbye to when she left Brighton.

Why did Bo want to leave Brighton?

“I wanted a change of scenery and I felt like I had become very unfocused here in the end. I felt like if I wasn’t careful, I’d just wake up one day and I’d be 35 and I’d be like, what have I done..? I needed to take myself away from this floating around aimlessly lifestyle I had created.”

The idea she was putting across was that because Brighton is such a lovely place, you can quite easily find yourself being laid back toward your goals and moving away gave her that push to go out and challenge herself again. Get out of her comfort zone.

Why Southampton? “Everyone always asks me why I chose Southampton Hahaha. It’s a very surprising place actually. I didn’t think I was going to take to it but my best friend who I play with in a duo is from there so we went. And it’s really the sort of place where you kind of have to live there to understand why it’s special. It’s also very well geographically positioned so easier to travel around England. So much more accessible than Brighton. Here you just end up going back and forth from London and feeling a bit stuck.”

So how is Bo’s music career going? “Whenever people ask me that I say well, IT’S GOING. There are some slow times with music, it’s like a slog. I mean it’s obviously a labour of love, it goes up and down. Trying to find a consistency with getting good gigs is tough.” Bo believes that money has a massive influence on how well you do as an artist as in “the more money you have, the more time you have generally. Which is why the top 40 is usually “just a lot of rich kids who had the time and money to just sit and compose or record or whatever.” Trying to balance a job to keep your life going and then on the side be progressively attempting to invest time and money in to your music is a difficult one to work out. “You’ve got two jobs really and unfortunately when something isn’t paying your rent it quite often ends up side lined. Which is terrible because I want it to be a priority.”

So the plan for next year is for Bo and her band mate to work in Southampton 3 days a week and use the rest of the week to really get into their music. Travelling, busking, gigging, selling CD’s. “You need to take the risk and just do it.”

Bo describes her music to be classic, bluesy, old school country and the guitar adds a little rock. It used to be quite downbeat but they’ve got bored of playing really serious songs and so are writing some more upbeat songs now. Apparently the songs are related to Bo’s relationship with life and people usually mistake it for a love song. “I’ve never written a love song but actually right now I’m writing something called ‘I don’t want love’ hahaha”.

Bo gets called up for gigs plenty to play in Brighton and Southampton and has contacts in London if she wants to set one up! She looks forward to being able to travel more round England and gig in different places. She’s gigging in Southampton soon if you want to catch a listen of her lovely voice!

“Respect our environment and one another!”

“Turn off your computers and TV’s and speak to one another!”

“In the end, the planet is going to be fine, but we won’t, that’s the funny thing!”

“Nature is a cycle and we’re as much a part of that as anything. Everything has an end and our race will die out one day and as a kid I used to think that was really sad but now I think it’s quite comforting because it’s nice to be a part of nature.”

“We’ll probably kill ourselves off, doing something stupid like making a robot army that end up killing us.”