Home People The price of fame – Emily Ratajkowski “My image is not... 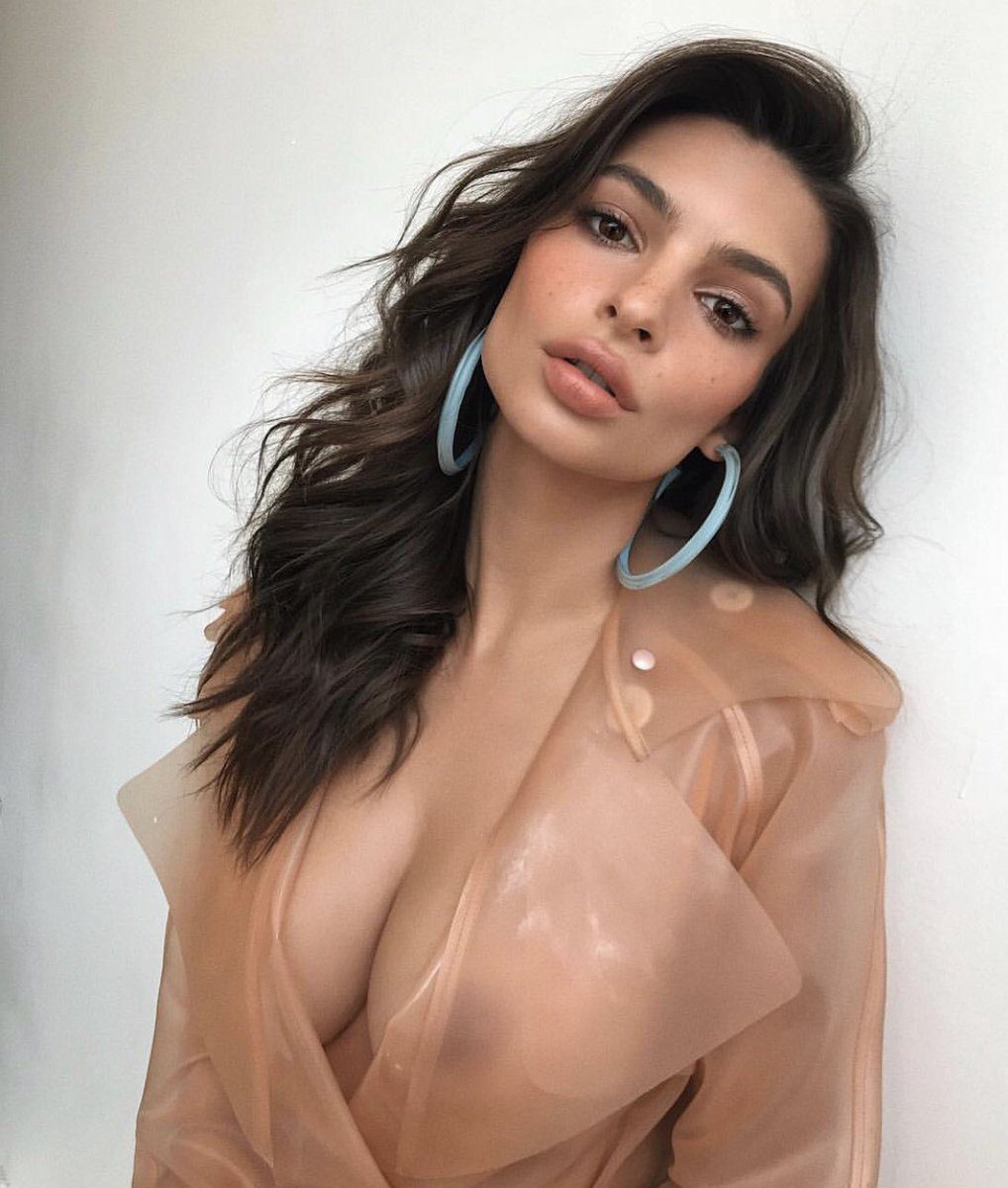 In the generation today fame and fortune are two possessions many young people are openly or secretly craving and aiming for, from the fancy lifestyle of being in one beautiful city to another, rubbing shoulders with other rich and famous faces and the luxury of being able to do what you want when you want. But success sometimes can come at a cost, your privacy and your freedom.

In the world of modelling it is not all just about looks, lifestyle and being glamorous, it is much more then that. Modelling is a profession where you have to be street wise and smart which many people may often stereotype models as being “dumb” and express that “models have never needed to have brains as they have the looks” this statement could not be any further from the truth. You have to be very wary when modelling as a sideline adventure or as a profession as Emily and many other models before her have shared their experiences of being in various situations which has left an imprint in their mind from their bad experiences.

In the world we are in at present with more and more people speaking out on their personal experiences showing the true light and the price that being a public figure has cost them or if you are starting out in any profession that involves the media in some way, sometimes has a cost in getting there and is a cost that certain individuals like Emily are still paying.

Emily Ratajkowski a model and actress who reached international fame after her appearance in Robin Thicke’s controversial music video ‘Blurred Lines’ has opened up with an insight into her personal life, into the world of modelling and how posting an image of herself on social media has led her to being sued. In a tell all collection of personal essays shared with New York Magazine Emily has opened up to share her story surrounding ‘image, power and consent’ words spoken by Emily announcing her tell all adventure on social media.

As I started to read the opening of the first essay Emily addresses from the beginning the concerns others had around her when concerning the media. A close family member whom happens to be a lawyer knew all to well the price that comes with fame advising he had ‘Google alerts set to his phone’ which were actually set up for him to be closer to her and be able to reach out to her as news fake or true broke out. But on this certain occasion the news that broke was not only true but new to Emily.

In 2019 Emily uploaded a picture of herself to her Instagram storey with her face covered with a bunch of flowers held in grasp of her hands whilst she wears a tweed blazer with her legs bare and pumps on her feet. An image which was taken by a Robert O’Neil is now an image that is reportedly going to cost her “$150,000 in damages for your ‘use’ of the photo” her lawyer advised.

Reading the article further Emily carried on opening up her personal life and her fight for images and portraits of herself from men who she was intimate with, to men she has never met and the men she has worked with professionally.

“All these men, some of whom I knew intimately and others I’d never met, were

debating who owned an image of me”

As I reached the end of the article, Emily ended advising that at the end of last year a photographer Jonathan Leder who she had worked with a few years prior is still to this day releasing revealing images of herself without her content. As she describes pondering the idea of selling a wealthy picture in order for her to pursue her legal fight against the photographer but she advised that it may not be “money well spent. And eventually Jonathan will run out of ‘crusty’ Polaroid images to publish”.

With Emily sharing her storey detailing all of the happenings in her life from the past to the present this is not only just for individuals reading enjoyment but is with the aim and purpose to share to woman and men within the industry and across the world of her experiences that others may recognise within themselves in their own life’s and to know that they are not alone.

For to read Emily Ratajkowski’s full tell all exclusive collection head to nymag.com

If you or someone you know has been affected by domestic abuse you there are many organisations that are there to support. Visit dsahelpline.org for further information to help seek further guidance.