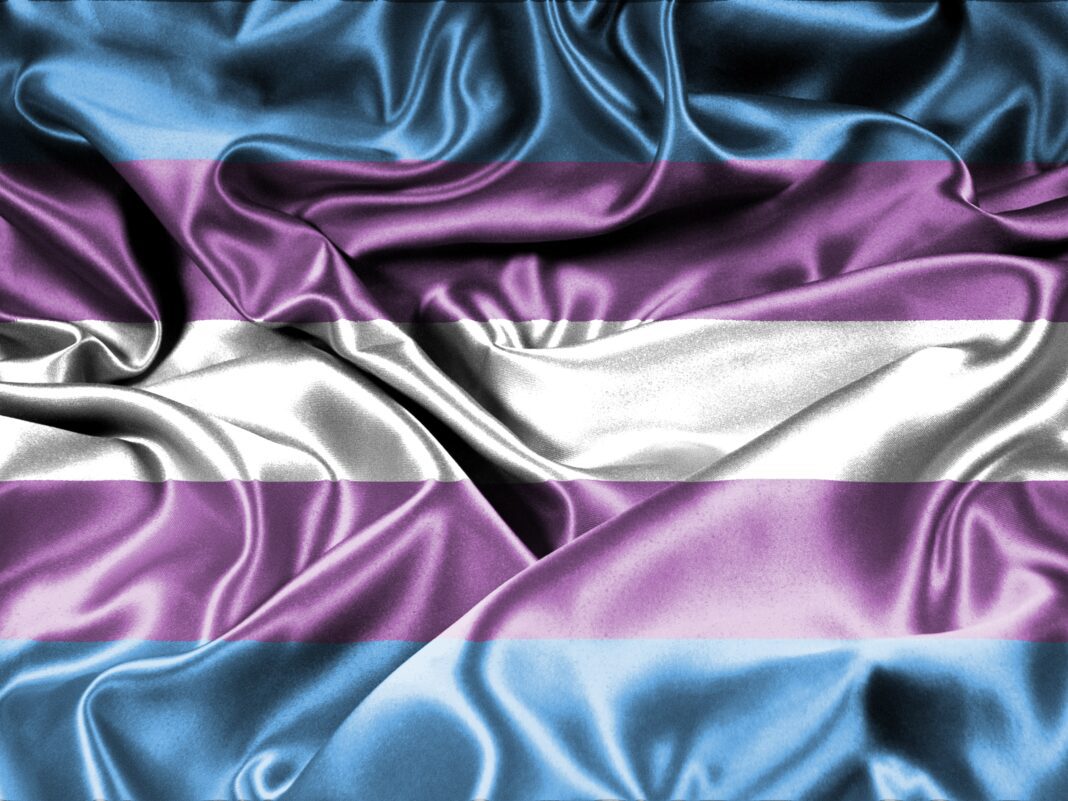 A protest has been held outside the BBC offices in Brighton by group looking to protect Transgender and Queer rights.

The gathering began at the offices on Queens Road over the weekend at around 1pm on Saturday 11thNovember, organised by the Brighton branch of Reclaim Pride.

Many different attendees took the opportunity to address the crowd, using megaphones to reach those inside as other members spread their message by holding signs, shouting and causing disturbances through smoke bombs and even post it notes.

The action comes as the group believes the BBC to be promoting anti-trans sentiments through the use of hate speech in their broadcasts and programming.

Attacks by the company on LGBTQ+ organisation Stonewall, supporting groups known for hate speech and allowing articles that have equated trans women to sexual predators have all culminated in the group seeing this as reason to take action.

In regards to Stonewall, it was recently announced that the BBC had taken the decision to withdraw from a workplace equality scheme that was designed to support LGBTQ+ workers in their inclusion and advancement of their careers.

This action comes as director general Tim Davie unveiled a 10 point impartiality plan, which is said to have influenced the BBC considering whether working with the charity allowed them to be truly impartial on such issues.

Protestors have gathered across the country in recent weeks and have called for the community to come out and show their support against this perceived prejudice.

There is fears that the loss of protections could lead to the possibility of rising discrimination in the future.