Home News What you need to know about Bloomsday 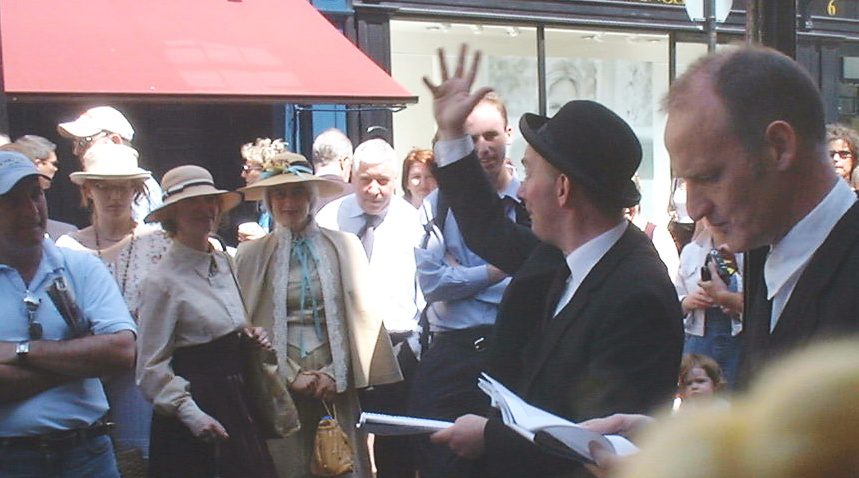 Grab your boater hats, it’s that time of year again! Bloomsday is an event that takes place in Dublin and around the world to mark and celebrate the day depicted in James Joyce’s novel ‘Ulysses’.

It is a day named after the central character Leopold Bloom in a story that follows his life and others both real and fictional from 8am on Thursday 16th June through to the early hours of the following morning.

“Think you’re escaping and run into yourself. Longest way round is the shortest way home.”

A GoodReads synopsis explains the basis of the book:

“Loosely based on the Odyssey, this landmark of modern literature follows ordinary Dubliners in 1904. Capturing a single day in the life of Dubliner Leopold Bloom, his friends Buck Mulligan and Stephan Dedalus, his wife Molly, and a scintillating cast of supporting characters, Joyce pushes Celtic lyricism and vulgarity to splendid extremes. Captivating experimental techniques range from interior monologues to exuberant wordplay and earthy humour.”

To celebrate, fans dress up as the characters from the book as well as in clothes that would’ve been the style of the era; the popular go-to for Bloomsday is a straw boater hat. Celebrations come in many different forms like readings, performances and visiting the places and establishments that are referenced in the book.

As we’re still experiencing the exciting life of lockdown, we’re unfortunately unable to visit these well-known sites. We are, however, able to sit and read Ulysses and immerse ourselves in the descriptive writing which makes us feel as though we’re really there.

Fans also love to recreate the famous Bloomsday Breakfast which consists of liver and kidneys alongside the typical ingredients of an Irish fried breakfast, so if you’re feeling adventurous, give it a go!