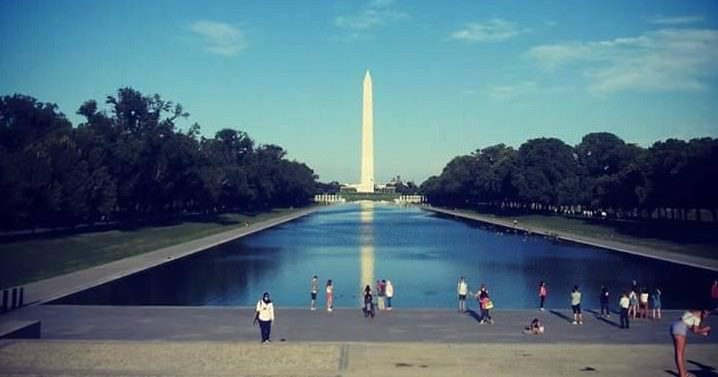 When you think of capital cities, busy, hectic and crowded are three words that spring to mind. Yes there’s usually stunning buildings and historic surroundings but the chaotic atmosphere can often distract tourists from the beauty before their eyes. Washington DC is elegant in its appearance and one of the most beautiful cities in the United States of America.

Named after former President George Washington, the city is spoilt with fascinating history and is the country’s political base, with a number of important buildings located within the capital city.

The National Mall is a park that stretches 1.9 miles, starting with the US Capitol at one end and finishing in front of the Lincoln Memorial at the other. In between the pair of monumental structures is the pencil shaped Washington Monument that stands 169 metres in height, overlooking the attractive surroundings DC has to offer. 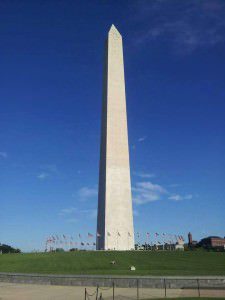 Martin Luther King delivered his “I Have a Dream” speech from the steps of the Lincoln Memorial. His speech was a defining moment in the fight against racism during the 1960’s and contributed towards changing the world we live in.

The Mall is a refreshingly beautiful place to visit at night. The monuments are shown up in bright lights, creating a tranquil setting to stroll up and down the long stretch of historical hotspots. The World War II Memorial fountain is a peaceful location to visit at night, as you instantly feel relaxed by the fountain sounds and beautiful views of the Washington Monument and Lincoln Memorial in either direction.

There’s no point in explaining the history behind these buildings as that’s what you visit the city for. With a handful of free admission museums, your time within the city will not only be an enjoyable experience to remember but also an educational lesson for those who are interested in learning more about Washington DC, America and the world we live in.

Surrounding the National Mall, these museums possess artefacts from centuries gone by and see thousands of visitors pass through their doors each year. The National Museum of Natural History, National Air and Space Museum and the National Museum of American History are just three non-profit organisations that provide visitors with an affordable day out within the city and a beneficial experience for the mind. 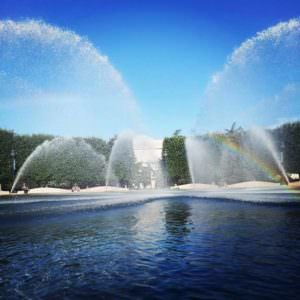 Perhaps after stopping for lunch at one of the many fine restaurants the city has to offer, a trip to the National Zoological Park is on the agenda and once again, totally free of charge. The 163-acre park is home to over 2,000 animals from around the world and is a 20 minute metro journey from the National Mall.

Heading back into the city, a picture in front of the White House is a must. Since 1800, the eye-catching structure has been the official residence and workplace of every President of the United States. Despite only being able to view the property from behind black bars, it’s well worth a visit to a historic building that has seen past presidents such as John F Kennedy, Abraham Lincoln and George Bush occupy its grounds.

Stepping away from the politics and power within the city, the attention now turns to sport. Washington DC boasts one of the oldest NFL franchises and the eighth highest capacity stadium within the league. The Washington Redskins play at FedEx Field, which is only a short metro journey from the centre of DC. 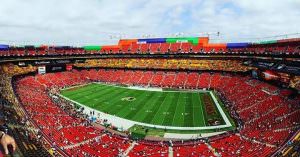 Even if you go for the BBQ and drinks before the game, a game is well worth going to for a first timer or an experienced NFL fan. Tickets can be purchased at affordable prices via StubHub online, as you print your game tickets at home and enjoy a stress-free experience.

Finally, Washington DC has a huge college scene and if you’re looking for vibrant nights out and lots of fun, you won’t go far wrong here.

With a number of clubs and bars bouncing over the weekend in DC, there are plenty of options as you find yourself dancing until the early hours of the morning. Just outside of the city, College Park is home to students from Maryland University and here is where you can really indulge in the student lifestyle.

Overall, Washington DC caters for everyone. With an abundance of history, bags full of beauty and plenty of places to party, the city is a wonderful place to visit and is unlikely to remind you of anywhere else in the world you have been before. 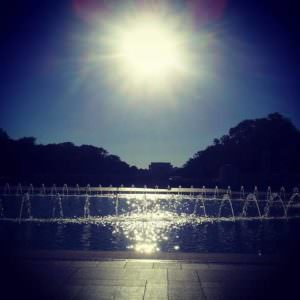 Why Omicron May Hit Poorest Areas