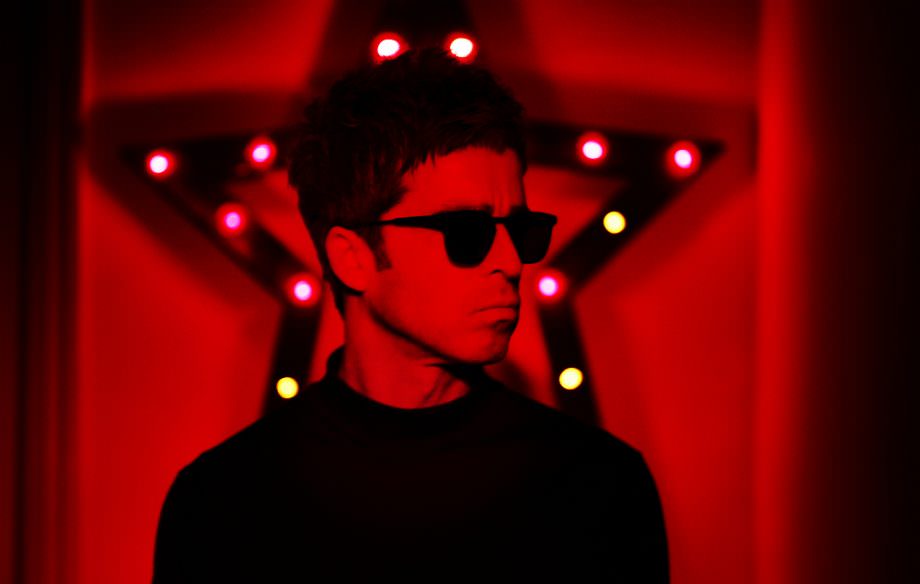 Noel Gallagher’s High Flying Birds soar into the slipstream of exhilarating new album, Who Built The Moon? to play a series of UK and Ireland arena dates starting in April 2018. 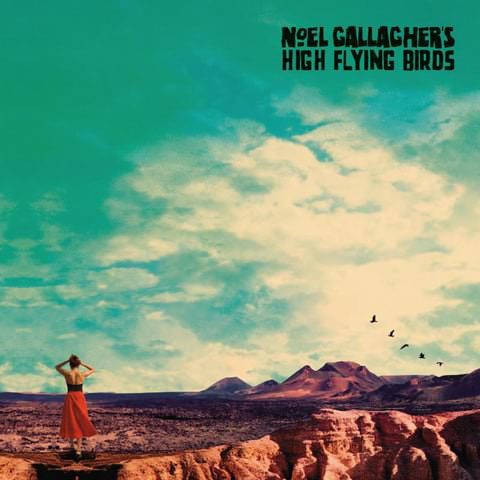 The keenly anticipated follow-up to the platinum-selling, Chasing Yesterday (2015), Noel Gallagher’s High Flying Birds’ third album Who Built The Moon? receives a prompt live treatment following its release on Friday 24 November 2017 on Sour Mash. While flowing from the same, molten core of melody, songwriting craft and towering self-belief, the album is poised between experimental and a jukebox of ageless influence following a bracing, two-year creative collaboration with renowned producer, DJ and composer, David Holmes.

Fans took to twitter to voice their mixture of pleasure and pain. Many will be flocking to see the band making tickets a highly sought after resource for fans, whilst Noel et al, no doubt aware of this scramble for tickets, have offered tickets up for sale at the staggering price of £56 (including booking fee) per ticket!

The gig is scheduled to take place on the 22nd of April 2018 at the Brighton centre, which with a capacity of 4,500, can be expected to take in £252,000 in ticket sales alone! And they say there’s no money in the music industry any more.

The new 11 track release, due out November 24th, features guests like the Jam’s Paul Weller (organ on “Holy Mountain”) and the Smiths’ Johnny Marr (guitar and harmonica on “If Love Is the Law”). For the follow-up to 2015’s Chasing Yesterday, the former Oasis guitarist worked with composer and producer David Holmes on the album. “People are going to be surprised. I think people love Noel and they’re desperate for him to make a really big, bold, up-tempo beast of a record – a lot of Noel’s music is quite mid-tempo,” Holmes said in a statement. “This one is fun.”

When news of Who Built the Moon? arrived, Noel Gallagher’s brother/nemesis Liam chimed in on Twitter about the album.

“Psychedelic music by a beige drip is like a vegetarian trying to sell you a kebab as you were,” Liam said. “It takes more than wheeling out your old mate Uri Geller and Har Mar Superstar to make a so-called out there record snoozer as you were.” Geller and Har Mar are apparently references to Weller and Marr.