Six West Sussex Men Wanted by Police – Have You Seen Them? 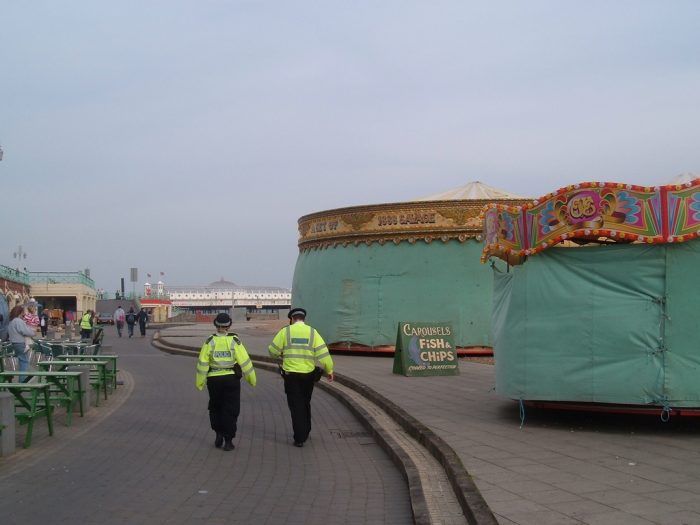 Six West Sussex men wanted on recall to prison have been named by Sussex Police.

Clockwise from the top left in the picture they are:

John Harris, 31, was sentenced for robbery and recalled on November 24. His last known address was in Hurstpierpoint. 1127 of 24/11.

Colin Martin, 46, from Horsham was recalled on November 24. He was serving a sentence for possession with intent to supply drugs before being released on licence. 866 of 24/11.

Ryan Higson, 29, from Crawley, was jailed for theft and having breached the terms of his licence was recalled on November 24. He may also be in the Mid Sussex area. 980 of 24/11.

Marc James, 27, was originally sentenced for drugs offences. A licence for his recall was issued on December 1. He may be in the Worthing area, but enquiries are also being made in London. 904 of 01/12.

Kane Wilson, 26, was jailed for theft and having breached the terms of his licence was recalled on November 24. He has links to Crawley and Brighton. 1165 of 24/11.

Barry Allen, 48, from Worthing, was recalled on November 23, having originally been jailed for GBH. Enquiries are also being made in Sheffield. Serial 1160 of 23/11 refers.

Anyone who knows the whereabouts of any of these men or who has information about them is asked to report online or call 101 quoting the individual reference numbers shown above. If you see any of them, please do not approach, but call 999 immediately. Alternatively, you can contact the independent charity Crimestoppers anonymously on 0800 555 111.

Is Brighton & Hove’s Water Under Threat?