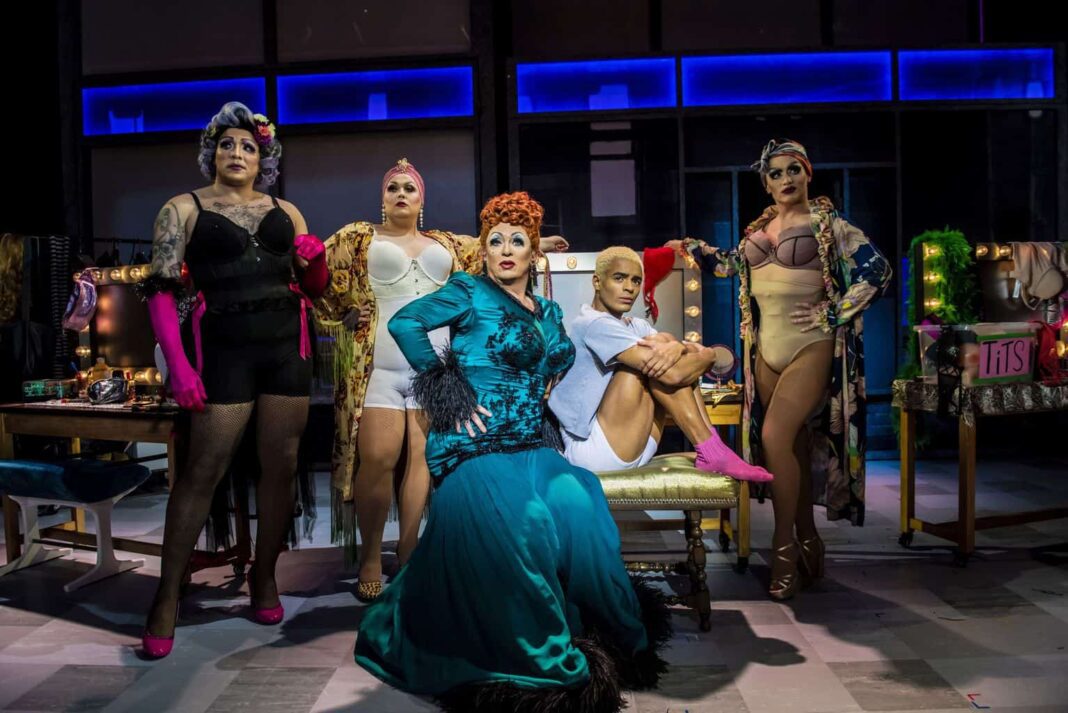 Everybody’s Talking About Jamie, the critically acclaimed West End hit musical, is heading to Brighton! The show will be at Theatre Royal Brighton from Monday 6 – Saturday 11 April 2020.

The show is based around a sixteen year old boy, Jamie, who doesn’t fit in, lives on a council estate, is terrified about the future, and is set to become a sensation. With the help and support of his mother and friends, Jamie overcomes the prejudice and bullying he is faced with and steps into the spotlight from the darkness.

Casting for the show has been announced, and it’s full of West End stars. The list includes Layton Williams, who is known for his roles in Bad Education, Beautiful People, and Billy Elliot the Musical and is currently starring as Jamie in the West End. Shane Richie, who many know and love for his role in Eastenders’, is also part of the cast, playing Hugo/Loco Channelle.

Britain’s Got Talent winner George Sampson scored the role of Dean, and Shobna Gulati from Coronation Street, among various other credits, will be playing Ray.

“We are delighted that our first national tour of Everybody’s Talking About Jamie is packed with West End stars. Three hot off the Apollo stage who are joined by a host of super- talented performers from other West End casts, from The Secret Diary of Adrian Mole to Matilda The Musical and Scrooge. It’s fantastic to welcome George Sampson who shot to fame as the youngest person to win Britain’s Got Talent at the tender age of 14.  Together they will give you a fun, funny and fabulous evening.”

There is also a film adaptation of the production in the works which is set to be released in cinemas in October 2020. Shobna will be appearing as Ray in the film as well as the live production.