What Happened Yesterday? – Brighton News Round Up 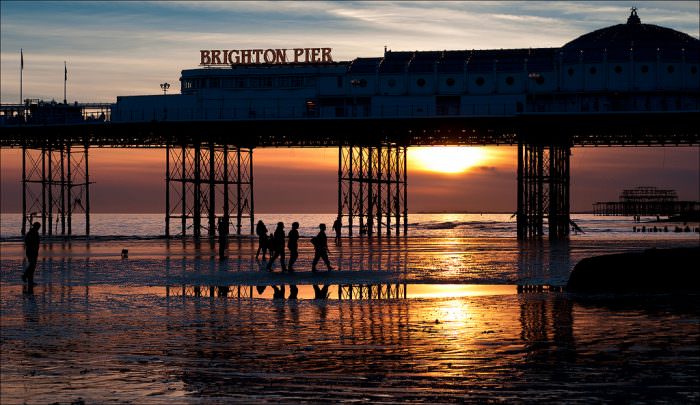 Here’s round up of today’s Brighton and Hove news:

Brighton Town Hall will stay open late tonight in an effort to encourage any last minute people to go and register to vote in the upcoming EU referendum. Today is the deadline for those wishing to register, and the Town Hall will be open until 10p.m. if that applies to you. The referendum will take place on June the 23rd.

Southern Train Services have again been criticised as campaigners call for the Government to step in and reorganise the service. Southern Trains have been under fire for the constant strike action and subsequent delays to their service. MPs from Hove and Crawley have both criticised the poor train service provided following today’s ongoing disruptions to Southern Services today due to driver sickness and a lack of drivers available. Alternative travel options are available through Brighton and Hove bus services.

Caroline Lucas has also been campaigning to have the mainland Southern train service be put into the hands of the government, taking to her Twitter to express her feelings. 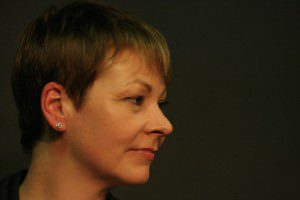 Caroline Lucas is the MP for Brighton Pavilion.

Severe weather struck Brighton today. After a Met Office weather warning, thunder and Lightening could be seen and heard at lunchtime, and torrential rain has caused flooding within the city. Heavy rain has affected roads throughout Brighton, causing congestion. Some Bus services, specifically Shoreham, are on diversion as a result of the weather.

Brighton police are on the search for a local sex offender who has assaulted a man. Kasey Knowles could be on his way back to prison once found as he has gone missing since pleading guilty to assaulting a man last month. Knowles has been described as having blonde hair and blue eyes, and is white, slim and 6ft 2. 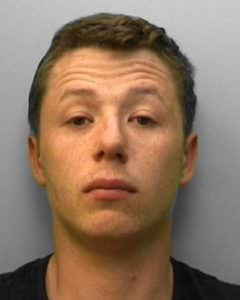 Kasey Knowels is still missing. Contact Sussex Police if you see anything on 101. Photo from Brighton and Hove News.

Police are also searching for a missing teenager. Joe French was last seen on the 21st of May driving in a Citroen car. He is described as being white, 5ft 10 with short brown hair. 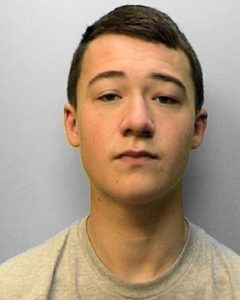 Joe French has been missing for over a week. If you see him call Sussex Police on 101.

…And finally TGI Fridays are set to open a new restaurant at the Brighton Marina. With room for up to 160 guests and creating around 80 jobs, the latest branch of the American style restaurant will open late July.

Lola Lo – Hideaway on a Saturday!