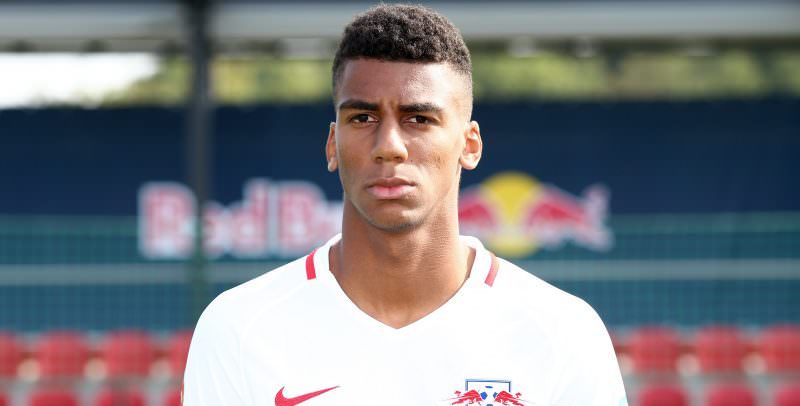 With England now out of the World Cup, and football not set to come home, eyes will again return to the Premier League. The competition will soon bring its usual dose of excitement to quench the thirst of football fans, kicking off on the 10th of August.

One player hugely excited for the beginning of the season is Albion’s new signing Bernardo. The 25-year-old Brazilian full-back is an experienced Champions League player from his time with RB Leipzig.

The player was frustrated by the lack of praise he received for his achievements in the German Bundesliga: “It’s a small club but it reached second place in the Bundesliga and I was not even on the radar. I was a player that played many matches, but my name was not even being speculated.”

Bernardo has downplayed many of the stereotypical associations with Brazilian players: “There is a lot of expectation when you say you are Brazilian. People think you are going to be like Ronaldinho, get the ball, do tricks, dribble around everyone and score.”

He instead wants to bring even greater solidity to Albion’s already sturdy defence: “That is what I want to bring, to make the defence line even stronger, to bring more stability, to win duels, to do whatever a defender has to do and bring something positive to my team.”

Bernardo will be hoping to quickly establish himself in the first-team, above the likes of Markus Sutter and Gaetan Bong, and put himself on the Brazilian footballing map.