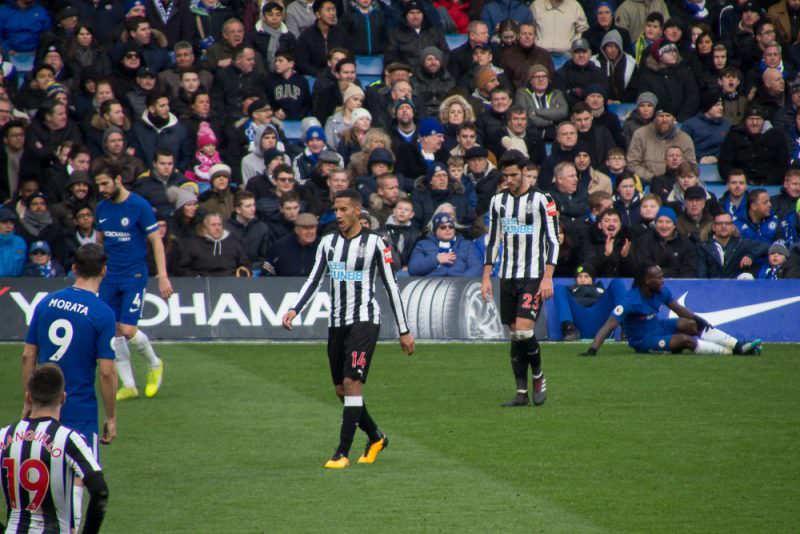 Albion have far exceeded their transfer window expectations. They have made a range of recruitments in attack and defence to shore up their squad and boost their 2018/19 season ambitions.

They are now looking towards bolstering their midfield, a section of the squad which, while strong, could do with greater depth. The club are optimistic about swiping a player from fellow relegation candidates Newcastle United according to HITC.

Isaac Hayden is a formidable player. The 23-year-old’s strength and speed would make him an asset to any side. Following his departure from Arsenal after 8 years at the club, he played 33 times in the Championship as Newcastle instantly bounced back into the Premier League.

However, Hayden was sidelined by the club last season. He made just 1 Premier League start, a tally not worthy of his talents. He is now seeking a move away to get more playing time. He has stated that he wants a move South for family reasons.

Albion would be a great fit for the player. The club would undoubtedly offer him greater playing time than he saw last season and at £10 million he represents a solid investment.

Hughton will want to push the move through soon and integrate him into the squad before the looming Premier League season begins.