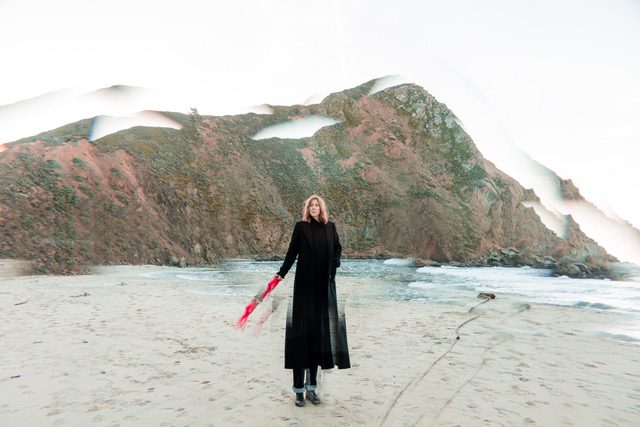 Beth Orton is very pleased to announce details of her seventh studio album, Weather Alive – set for release on 23rd September 2022.  It will be her first album through her new record label Partisan Records, home to the likes of Fela Kuti, IDLES, Fontaines D.C., and Laura Marling.

Listen to the first single, “Weather Alive” HERE and/or watch the video HERE. The video was directed by photographer/director Eliot Lee Hazel in Big Sur.
Ahead of the release, Beth Orton will be heading out on a tour of Europe and the UK in support of Alanis Morissette this month, alongside a handful of festival appearances throughout the Summer. She then takes ‘Weather Alive’ out on the road in October across the UK/Ireland. She will be coming to Brighton on 8th of October , at St. Bartholomew’s Church, Brighton.
Tickets for the headline tour go on general sale from 10th June via See Tickets (UK), and includes a headline slot at London’s KOKO on 9th October.
BETH ORTON – 2022 LIVE DATES