Home News What Happened June 13th? Brighton News Round Up 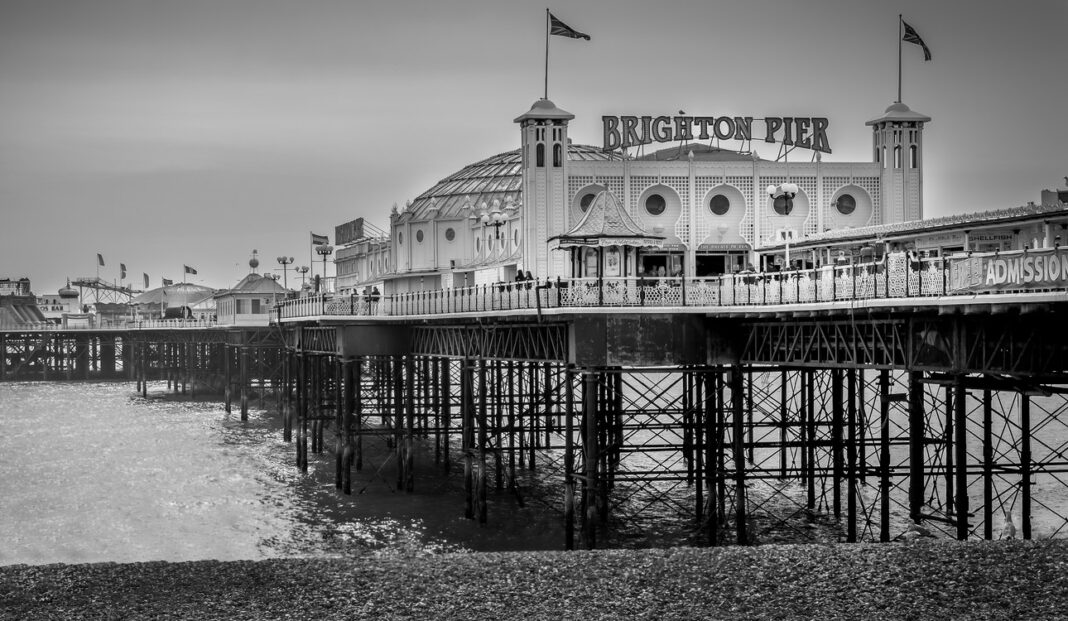 It has been a very busy day so here is a quick recap of all of today’s Brighton and Hove news:

Police are appealing for any witnesses who saw a woman crash her car into a launderette in Bexhill. The woman is alive but seriously injured in hospital.

A man from St. Leonards has been jailed after being arrested for burglary. Brindt Rigg, 41, was unemployed at the time of his arrest and was today sentenced to 5 years imprisonment. He tried to evade police by jumping through gardens.

Police are appealing for witnesses after a dark blue Audi was seen dangerously driving in Storrington. The men inside the vehicle are believed to have burgled three houses before driving off at speed.  The event happened last week (7th June) and today police are asking witnesses to contact 101.

A man is in a serious condition after being stabbed this morning on Montpelier Road. A man has been arrested in connection with the crime and taken into custody. Witnesses should call 101 and quote serial 421.

The Orlando Shootings were remembered at last nights Golden Handbags awards. The victims were remembered with a minutes noise at the awards that celebrate the LGBT community here in Brighton.

More storms are set to hit Brighton as the Met Office issue warnings for late this evening. Thunderstorms and lightning are likely.

A protest is being organised over Southern Rail’s constant delays in recent weeks. Scheduled for tomorrow night, angry commuters are being encouraged to demonstrate at Brighton Station.

Steve Sidwell has been signed by Brighton and Hove Albion after being released by Stoke. Sidwell has signed a one year deal after joining the Seagulls on loan in January.