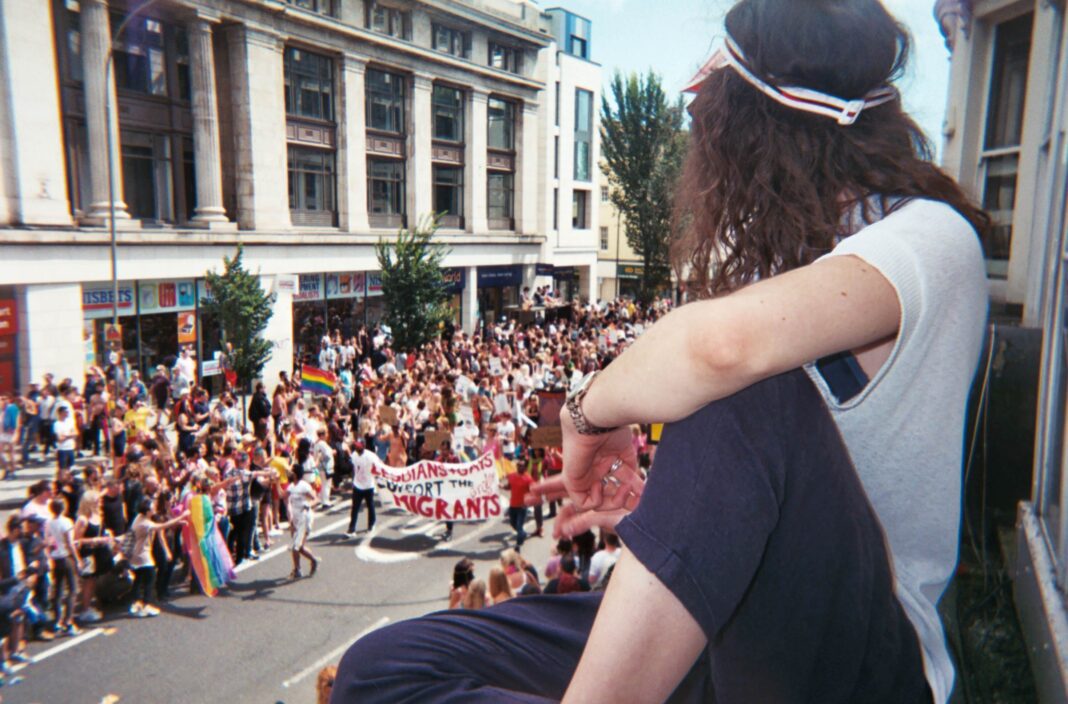 Community groups are now being invited to bid for money raised from the event to ensure that the positive message of Pride has an impact on areas of the city all year round. Now in its third year, the Pride Social Impact Fund is accepting applications from groups or organisations which need a little helping hand in making a difference in their community.

Tim Ridgway, chairman of the Pride Social Impact Fund, said: “In just a few years, the Social Impact Fund has made a massive impact to the lives of thousands of people across the city, proving that the Pride celebrations can have an impact on the community beyond just one weekend a year. I’m delighted to say that this year we have a record amount of money to distribute. I urge groups across the city to submit their bids as soon as they can and look forward to being able to help some amazing grassroots groups put a little bit of Pride back into our city.”

Launched in 2016, the Pride Social Impact Fund has distributed about £15,000 to groups across the city so far. Projects put forward do not have to be LGBT related; they don’t even have to directly-linked to Pride (although applicants directly impacted will be favoured). However big or small, the only criteria is that it will brighten up people’s lives by the time Pride comes round again next year. This year, up to £19,755 is available for groups to bid for.

Funding comes from contributions made by businesses within the Pride Village Party in the St James’s Street area as well as extra funding from Pride ticket sales. The application process for this year’s fund is open now and bids will be considered by an independant panel made up of representatives from The Argus, BBC Sussex, Juice 107.2, Brighton and Hove Independent, Sussex Life, Gscene, Latest magazine and Latest TV.

Among those groups to benefit in 2016 were the Tarner Community Project, who received £1,000 towards creating drop in sessions for young people not in education, employment or training.

Other grants saw £500 gifted to the Friends of Preston Park towards Easter Egg quiz and hunt; and £300 awarded to Ardingly Court Residents Association for new lawn mower and a garden shredder.

£500 was also granted to Brighton-based Little Green Pig creative writing charity which helped fund a videographer for This Is My City project.

Emily Hogan, of Little Green Pig, said: “This was a really special project for us. In the end, 120 children from across the city contributed to writing the travel guide and we are all so proud of the result. Thank you to everyone at the Social Impact Fund for their incredible support.”

Paul Kemp, director of Brighton and Hove Pride, said: “Pride is only able to deliver this fundraising with the help of local businesses who contribute to the fund but we’d like to encourage more local businesses across the city who benefit from the bumper weekend of business Pride brings into the city, to get involved with our fundraising efforts for all our communities.”

The Social Impact Fund has been set up to provide small grants for communal good. Grants are awarded annually to organisations or groups within the city with particular emphasis on areas directly affected or in the footprint of Brighton and Hove Pride.

Submissions should be a maximum of 400 words mapping out how the money will be spent and why the cause is deserving. Please note the maximum award will be £1,000. There is no lower limit and there is no restriction on ‎numbers of entries by individual groups.‎ However, the emphasis is on supporting community and grassroots groups, rather than individuals.

Please submit it by midday on November 30 by email to Bhsocialimpactfund@gmail.com

Applications will be considered by a panel of local media representatives with successful applicants informed by the end of December. Any money distributed needs to have had a visible outcome by the start of Pride 2018.