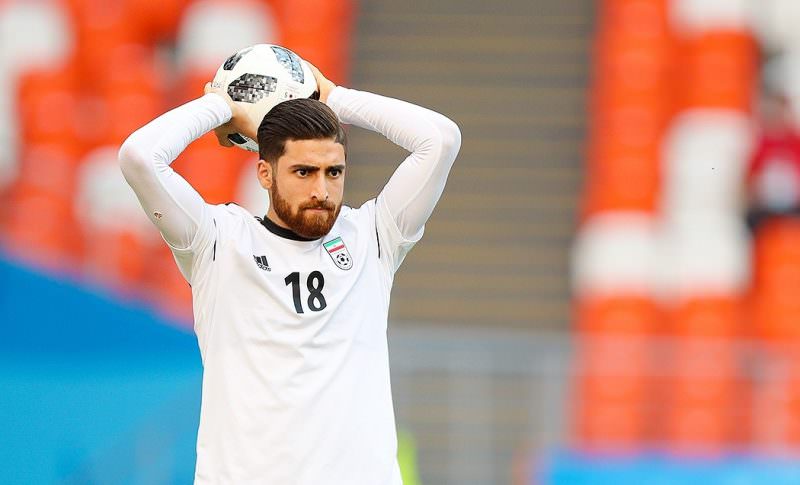 When Albion, largely against the odds, fended off the grips of relegation, it was clear that the squad needed some reinforcements.

From defence, midfield, to attack, the club struggled for depth. Manager Chris Hughton has taken huge strides in addressing those issues this summer. He has already made a huge 7 signings, bolstering each area on the pitch.

Everton’s 2017/18 season should come as a minor warning. The club brought in several exciting new faces all at once, and as a result, had no team chemistry. Football is not all about having the best individual players, but the best team. Brighton must avoid too much change, at risk of damaging their consistency.

However, if they continue to be linked with such exciting players then fans won’t mind. The most recent rumour links them with what would be a club record transfer.

He also played all 3 games at the World Cup for Iran, failing to score but still showing positive signs in a rather underwhelming attacking force.

The player would attract a £20 million price tag. Albion has already broken their record this season with a £14 million splurge on fellow striker Jurgen Locadia. However, to progress to the level they want, such investments are often necessary.

While only speculation for now, Albion, alongside Leicester City, have been consistently linked with the star. His agent has also confirmed that he is in the midst of negotiating a transfer with an unnamed side.