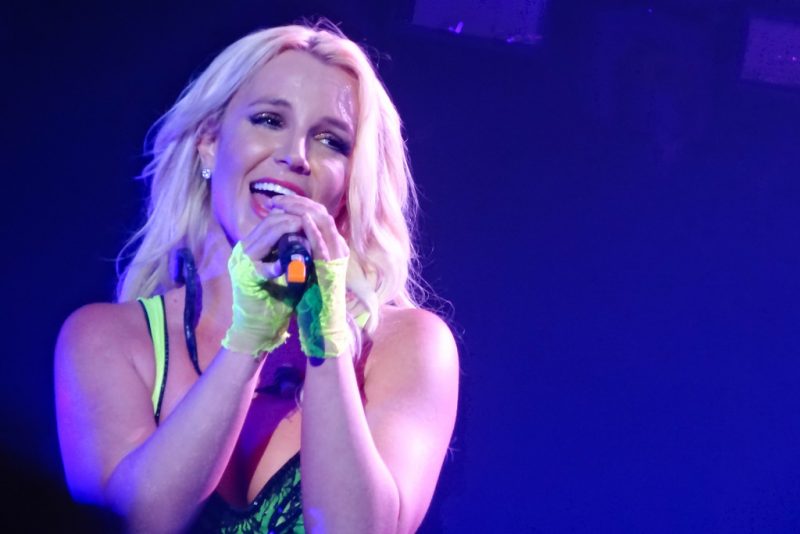 Brighton is seen as the centre of the UK’s LGBTQ+ community, with its vibrancy and openness widely lauded. Brighton’s Gay Pride is therefore regarded as the best Pride celebration in the country, even surpassing London’s popular event.

However, unluckily for you, if you hadn’t been swift enough in acquiring a ticket you will be missing this year’s headline performance. Tickets for Britney Spears’ performance are now officially gone following the mass hype the announcement of her appearance generated.

The appearance of pop icon and global superstar Britney Spears has caused great excitement with the speed of ticket sales exceedings expectations. Spears’ unashamedly flamboyant persona perfectly encapsulates the energy and atmosphere of the celebrations.

The event on the 4th of August has further helped boost the profile of the Brighton Pride celebrations, with its popularity ever increasing.

For those disappointed by this news, tickets do remain, however, for the Lovebn1fest on August 5th. Nile Rodgers and Chic are set to headline the event, which is also right on the brink of selling out!

There will still be many fun ways to celebrate and show support for the LGBTQ+ community, so keep an eye out for any alternative events which will inevitably take place in the area!