With the Great and the Alternative Escape kicking off yesterday, there was a lot going on in the city last night. Searching shelter from the pouring rain, Brightonians got together in bars and pubs all over the city to enjoy drinks and heaps of great live music. We were there and these amazing people as well. 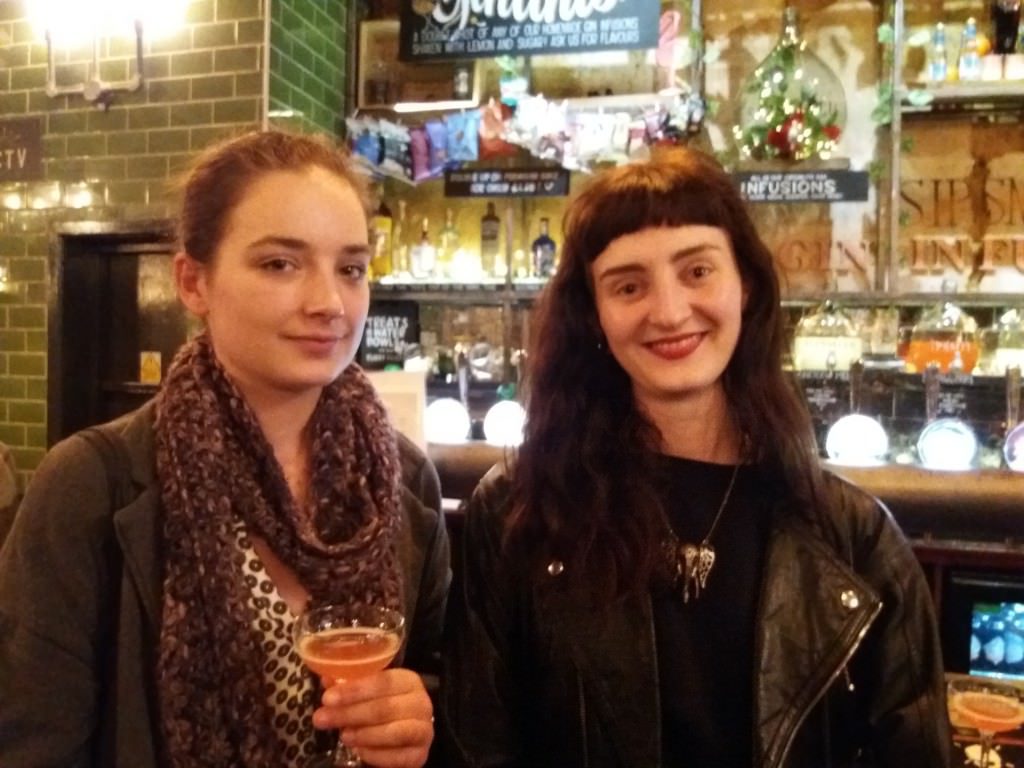 Grace and Faxe dropped into The Seven Stars and had a nice surprise. “We don’t know the band but they are good.” 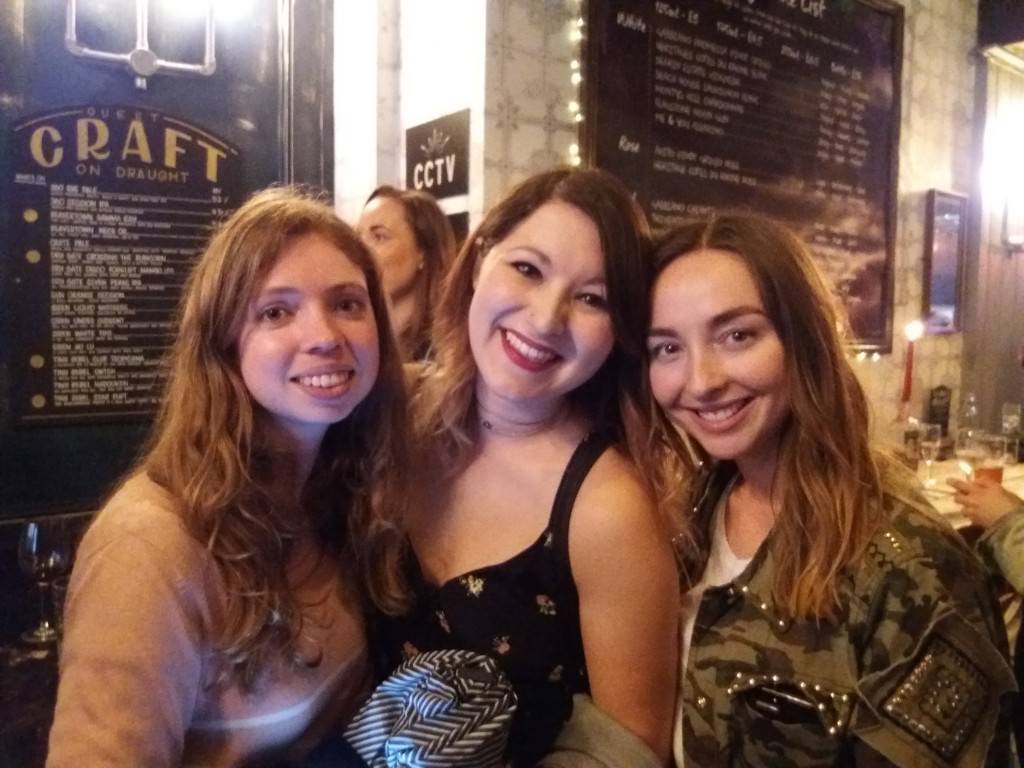 Emily, Louise and Constance were well equipped with their Great Escape planner and ready for a big night out with heaps of music. 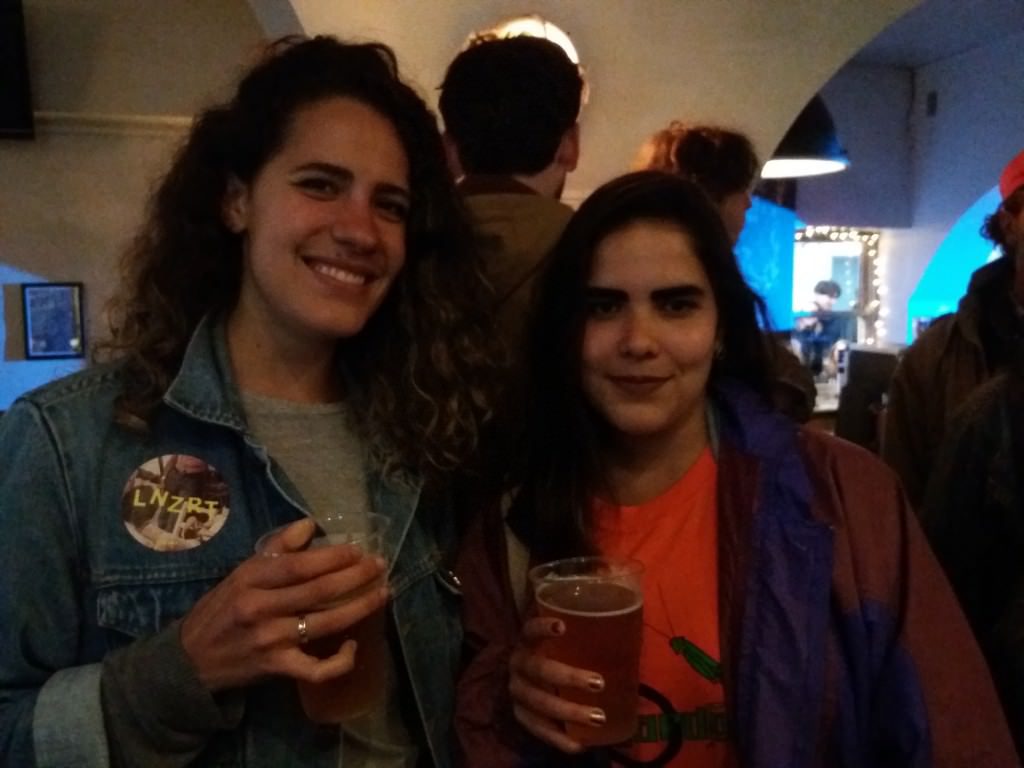 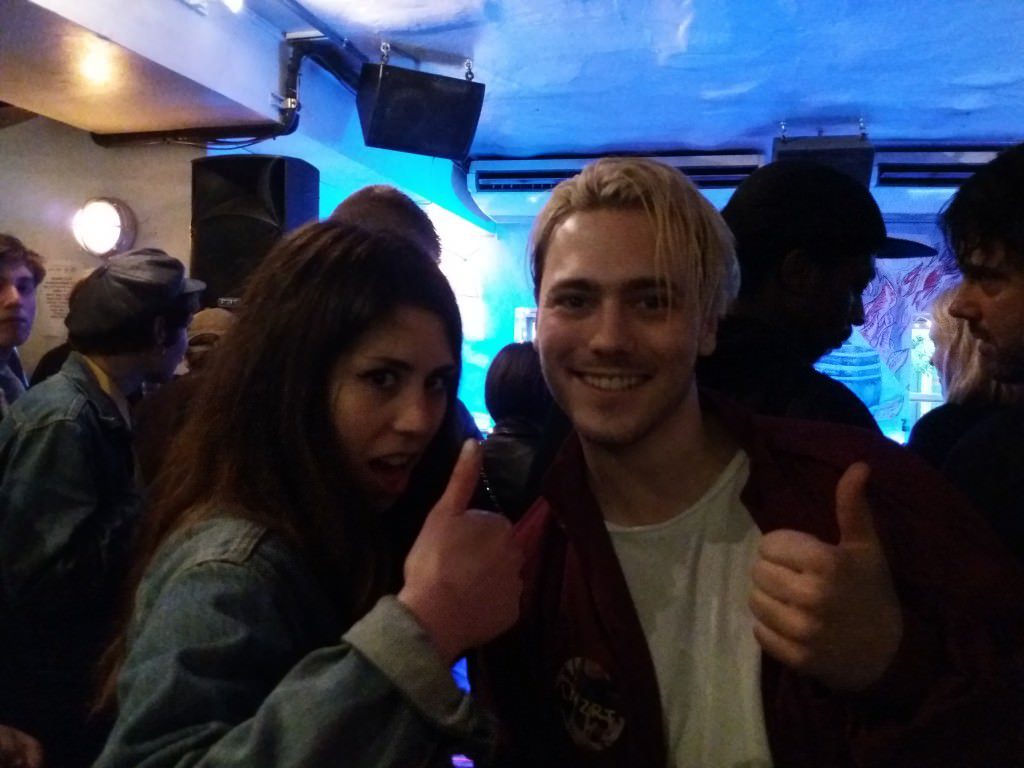 Patrick and Annalisa didn’t know who was gonna play but were sure to have a good time. 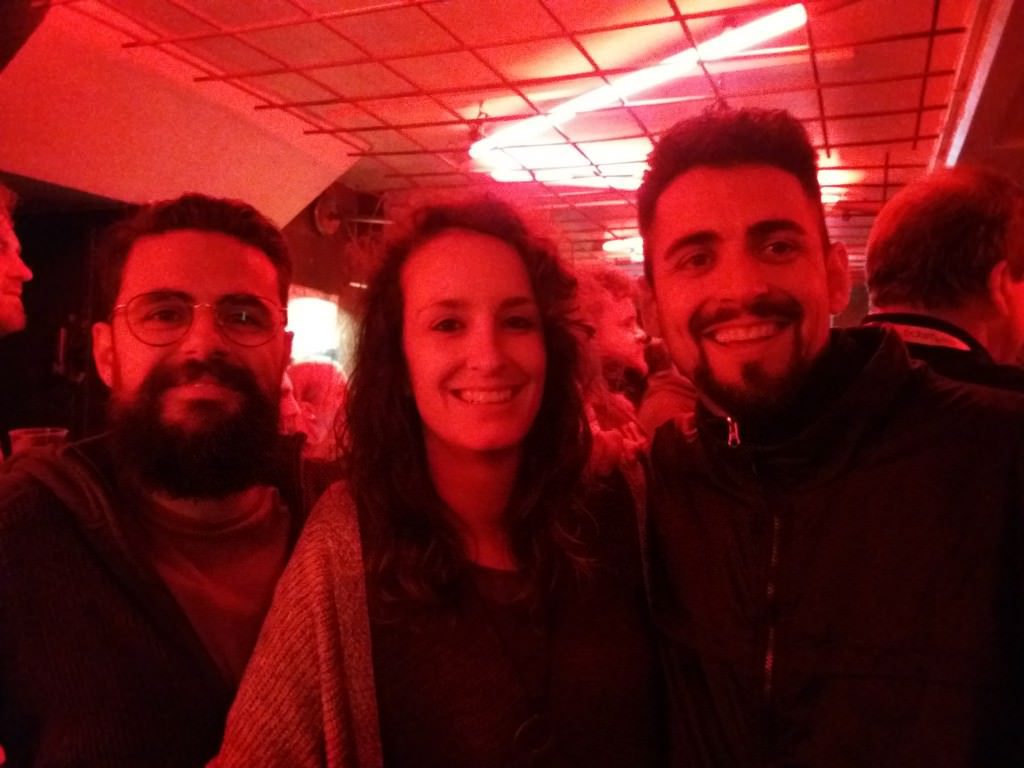 Anna, Xavi and Miguel had been listening to bands all afternoon long. 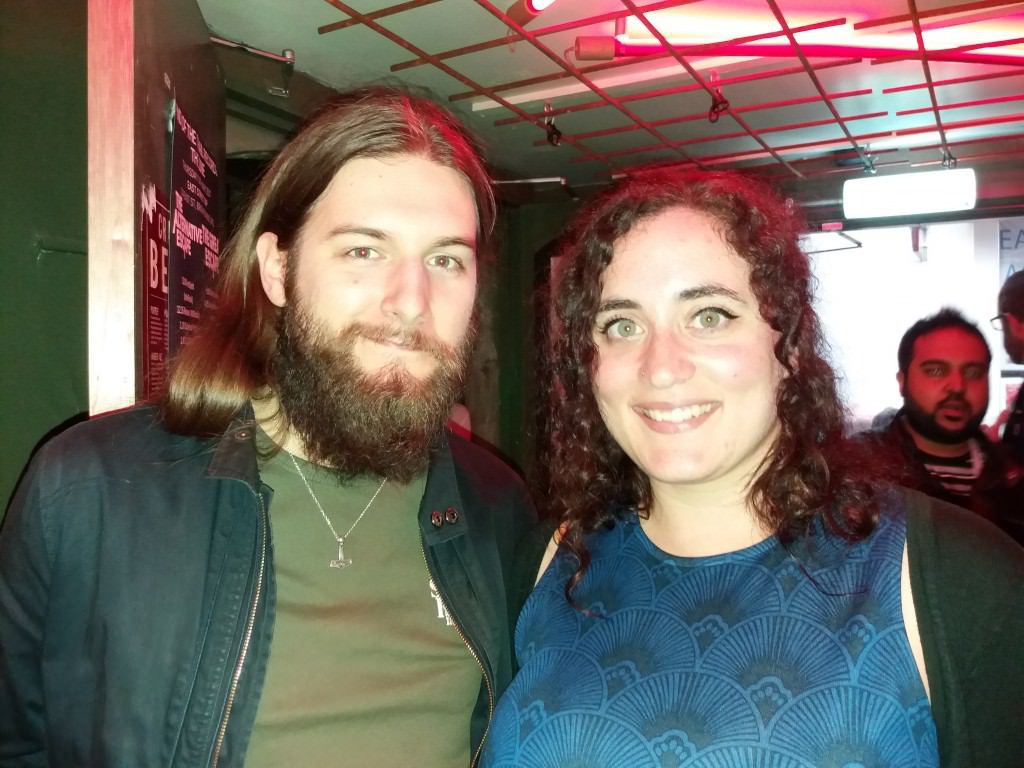 Lea and Guillaume ended up at East Street Tab thanks to their colleague from work who had told them about what was going on in town. 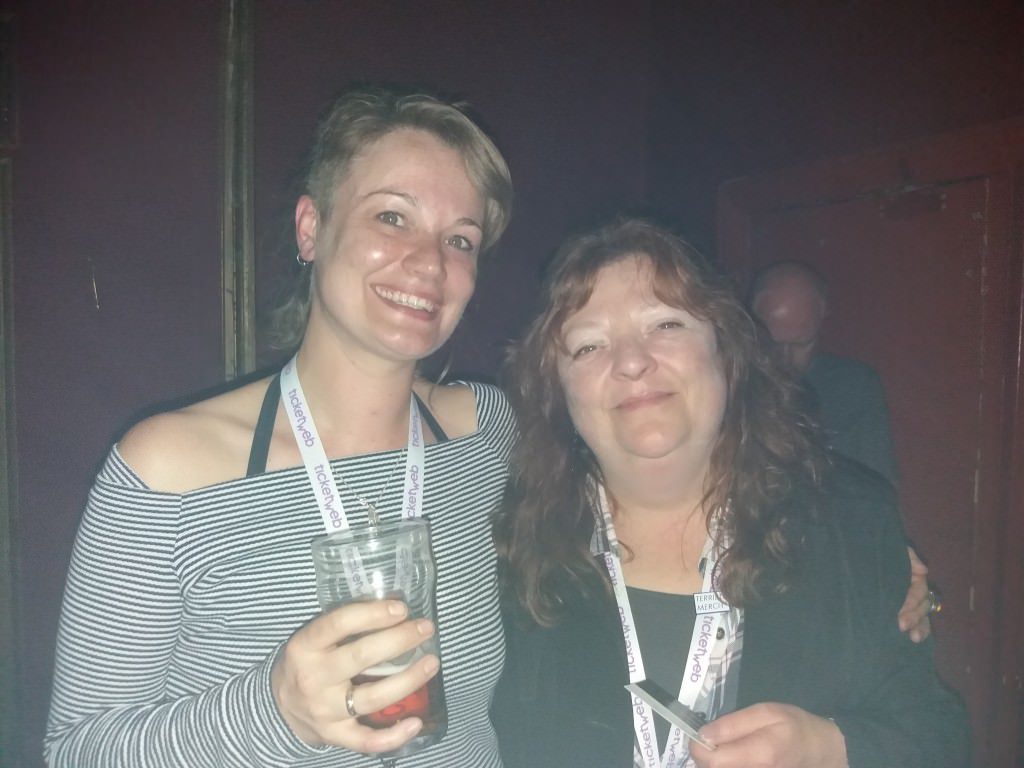 Lizzie and Sheri were found at Marlborough Theatre listening to Mo Kenney and band. 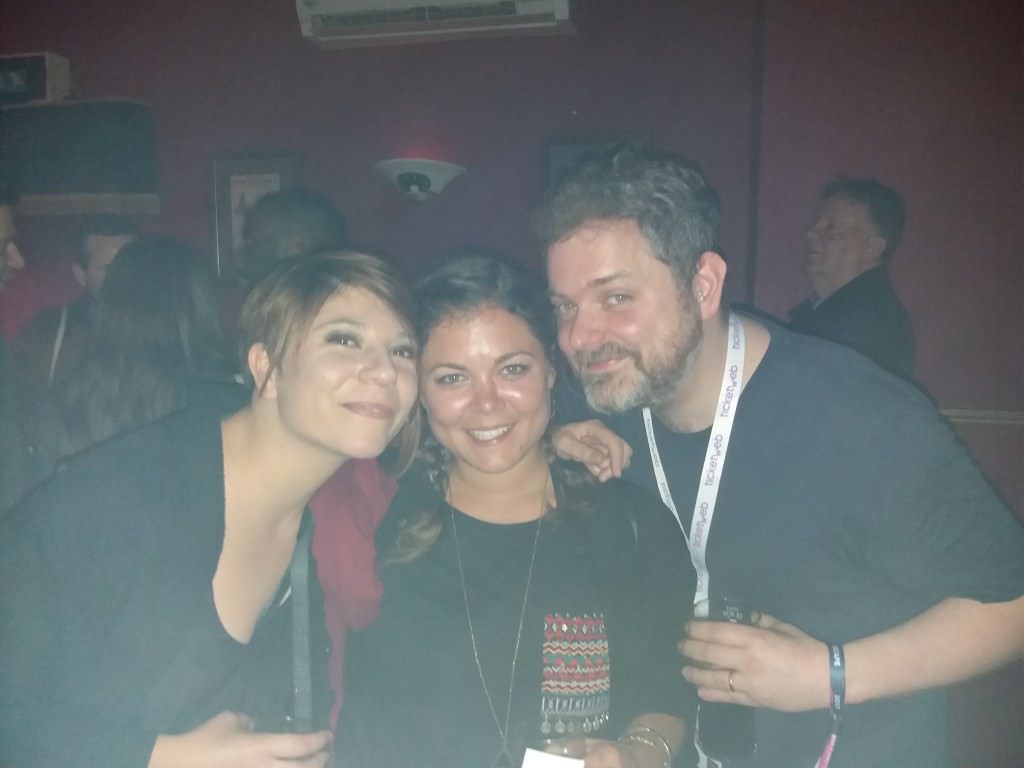 Hannah, Angela and Chris had made their way through various venues before ending up at Marlborough Theatre. 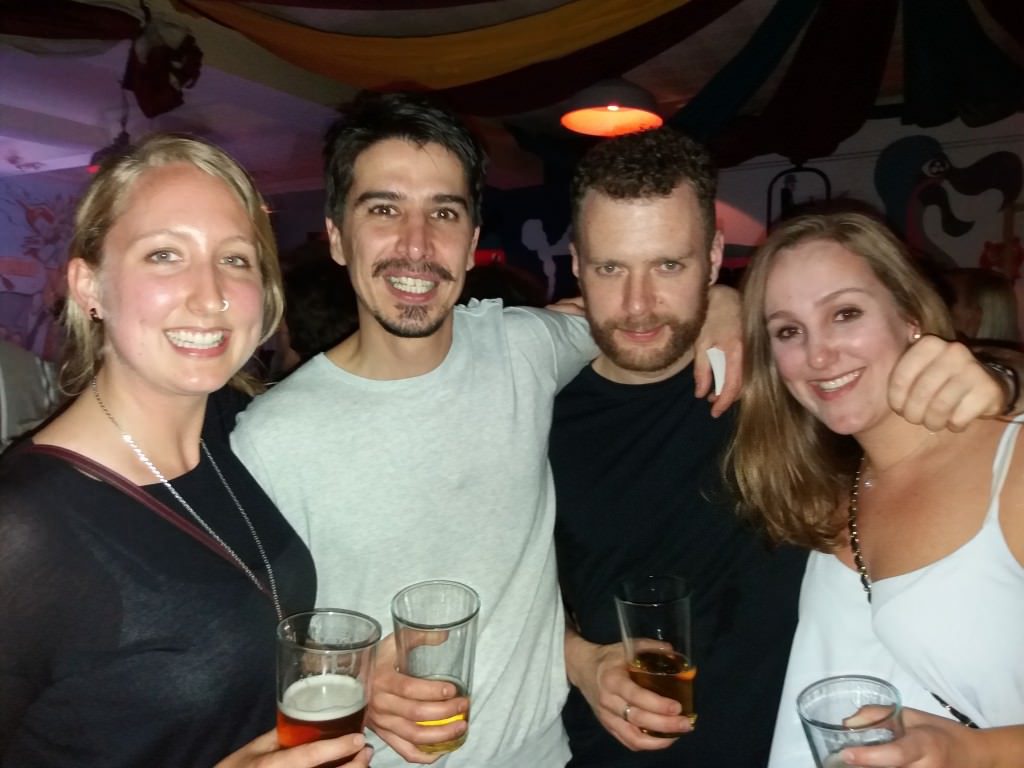 Jamie, Tracey, Tom and Carlos were dancing their socks off to the tunes of indie pop band FOXE. 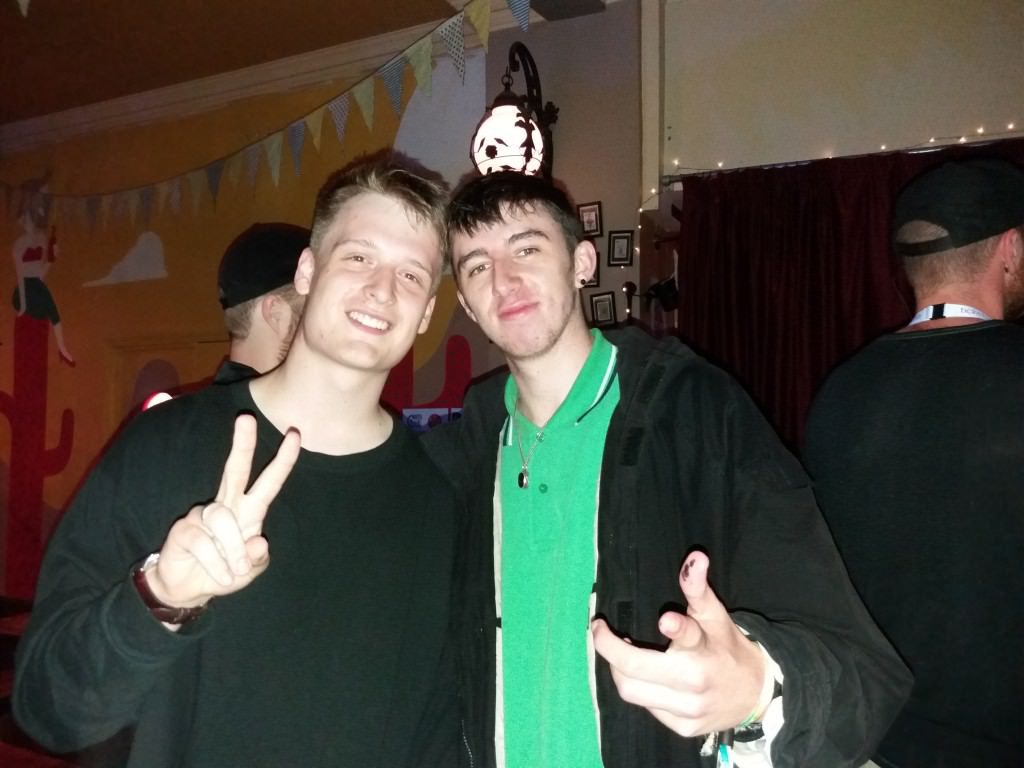 George and James came out to North Laine Brewhouse. 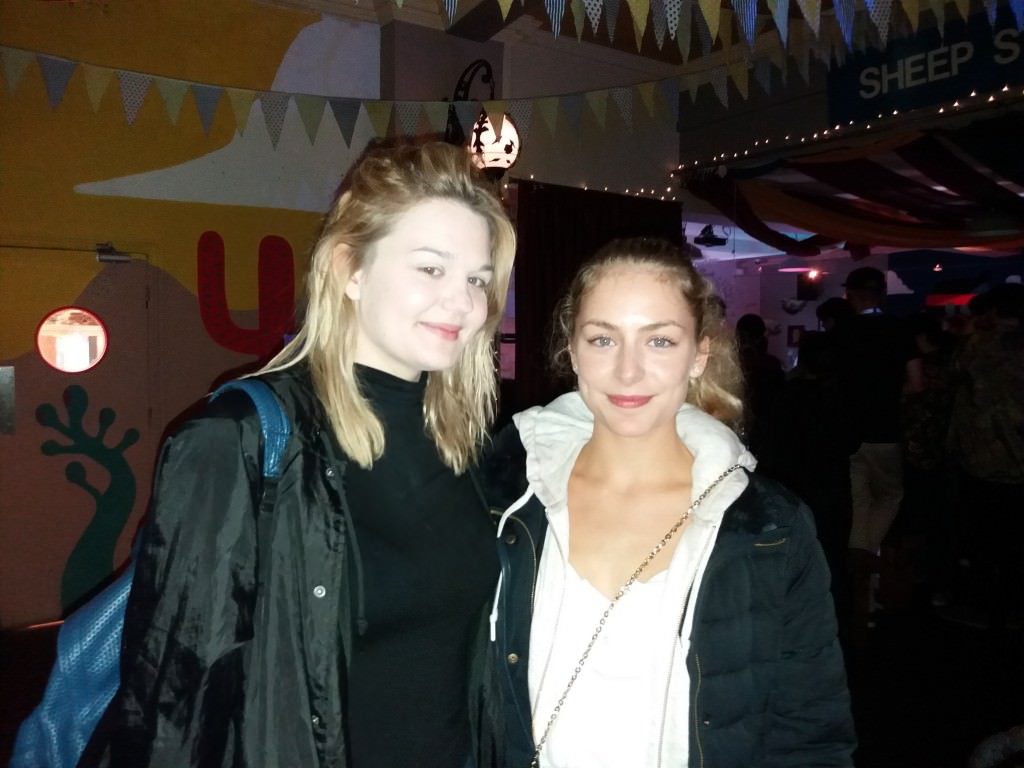 Olivia and Cora were exactly where they wanted to be. When they heard that electro duo Uhuru was going to perform at North Laine Brewhouse, they knew that was the place for them to be.