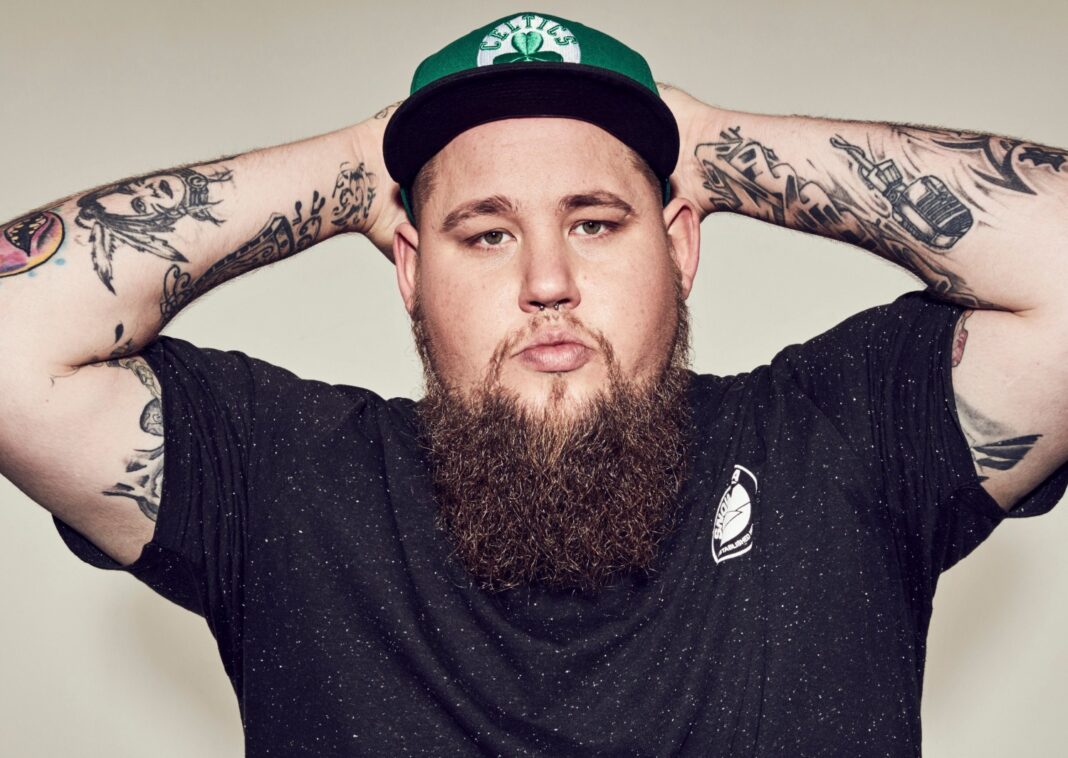 The Sussex hip hop & blues musician has already been announced as the winner of the Brit Critics’ Choice Award for 2017, following in the footsteps of Adele, Jessie J, Florence and the Machine, and Tom Odell and is also nominated for ‘Best British breakthrough Act’.

Rag’n’Bone Man, real name Rory Graham, got involved with AudioActive through Brighton hip hop night Slip Jam, where he was given stage time early in his career.

Slip Jam is run by AudioActive’s Project Manager and rapper Tom Hines (Hinesy). Rag’n’Bone Man has since supported the charity’s work, getting involved in their projects and performing at their events.

The singer’s debut album has just been released and is set to top the UK album chart this week (outselling the rest of the top 20 combined).

His current single “Human” was a major hit in Europe before reaching the UK where it was pipped to the post, coming 2nd in the race for X-mas number 1.

His following has grown after appearances on Jools Holland, Jimmy Fallon and after being covered by X Factor contestant Emily Middlemas. In May he will be headlining The Great Escape in Brighton.

Rag N Bone man says: “AudioActive are doing something to ensure that regardless of wealth or background, young people get a chance to be creative in a safe environment. I can’t support that enough”

Rag’n’Bone Man is the second Patron for the charity, following British hip hop duo Rizzle Kicks (Jordan Stephens and Harley Alexander-Sule), who were also involved with the charity from a young age.

The charity has been nurturing talent across the South East since 2004 and has been making waves with projects such as Sessions and their Electric Youth Ensemble.

Adam Joolia, Director, AudioActive says: “We are thrilled to be working with Rory. He has supported AudioActive on a more informal basis for years and its brilliant that he is now in a position to become a Patron of the charity.

“Rory clearly is a very special person. It speaks volumes that someone with such a great talent and busy career still manages to make the time to be so generous in their support of our work.

“We are really excited about the future and the opportunities that this relationship could create for young people and emerging artists working with AudioActive.”

AudioActive was formed in 2004 and their work includes The Lab – a project in Rye East Sussex which aims to help young people to overcome rural isolation by creating a network of musical collaborators and helping young people and participating in musical projects which would be otherwise out of their reach.