Home Events Calling all dancers! Brighton Festival wants you for the performance of ‘Attractor’! 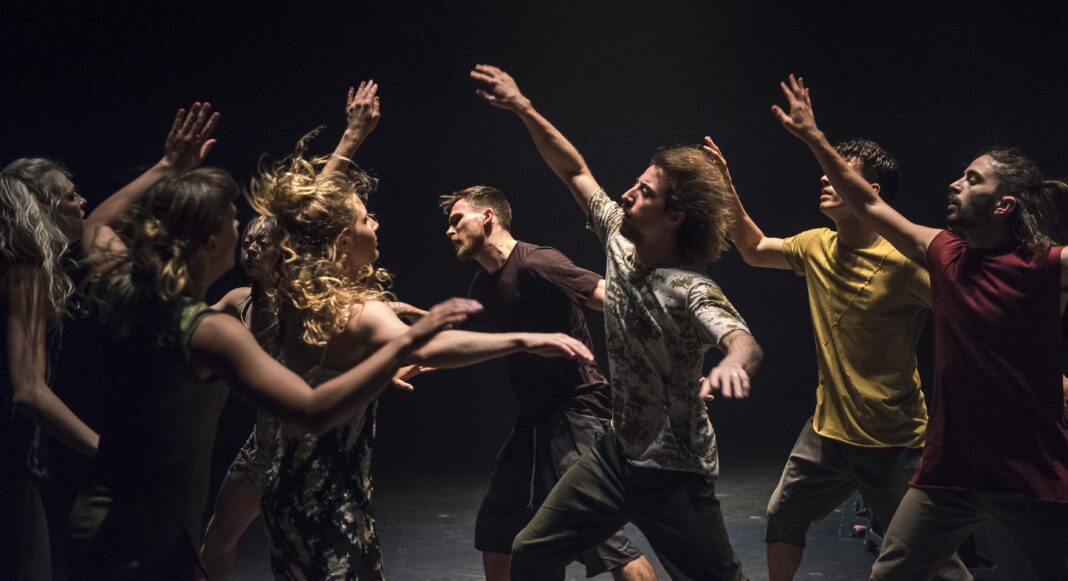 Brighton Festival is tantalisingly close and this year one performance is inviting Brighton’s dancing population to take part in a unique and energy-fuelled dance ritual on stage at The Dome. Indonesian music duo Senwaya have joined forces with highly-sought after Melbourne choreographers Lucy Geurin and Gideon Obarzanek and two of Australia’s leading dance companies Dancenorth and Lucy Geurin Inc to create a trance-inducing noisy odyssey. Brighton Festival has begun the hunt for people aged 14 and over to participate in the last 15 minutes of the hour long show. You don’t have to be a trained dancer and people from all demographics and walks of life are welcome to take part – as long as you’re excitable and willing!

Senwaya have created the music for the piece which reinterprets the Javanese tradition of entering a trance through dance and music. The music they have created is greatly influenced by forces in nature aimed to take the audience from a normal headspace into a transformative state outside of organised belief systems. The sound they have made borrows from the metal bands they listened to as teenagers such as Black Sabbath, Metallica and Iron Maiden which is fused with Indonesian ritual and folk forms culminating in a truly individual sound that can only be seen to be believed.  As the performance continues Senwaya’s fusion, the dancers in a state of euphoria are propelled into a wild and physical abandonment of themselves and project an ecstatic release of energy. They have said that the “demarcation between dancer and non-dancer, audience and performer and the professional and the amateur dissolves as the performance transitions into a large-scale dance event.”

‘Attractor’ will be performed in the Brighton Dome Concert Hall on the 15th and 16th May at 8pm. Tickets are available now and if you would like to take part in this truly different and immersive performance email – artisticplanning@brightondome.org – and add ‘attractor’ in the subject line.