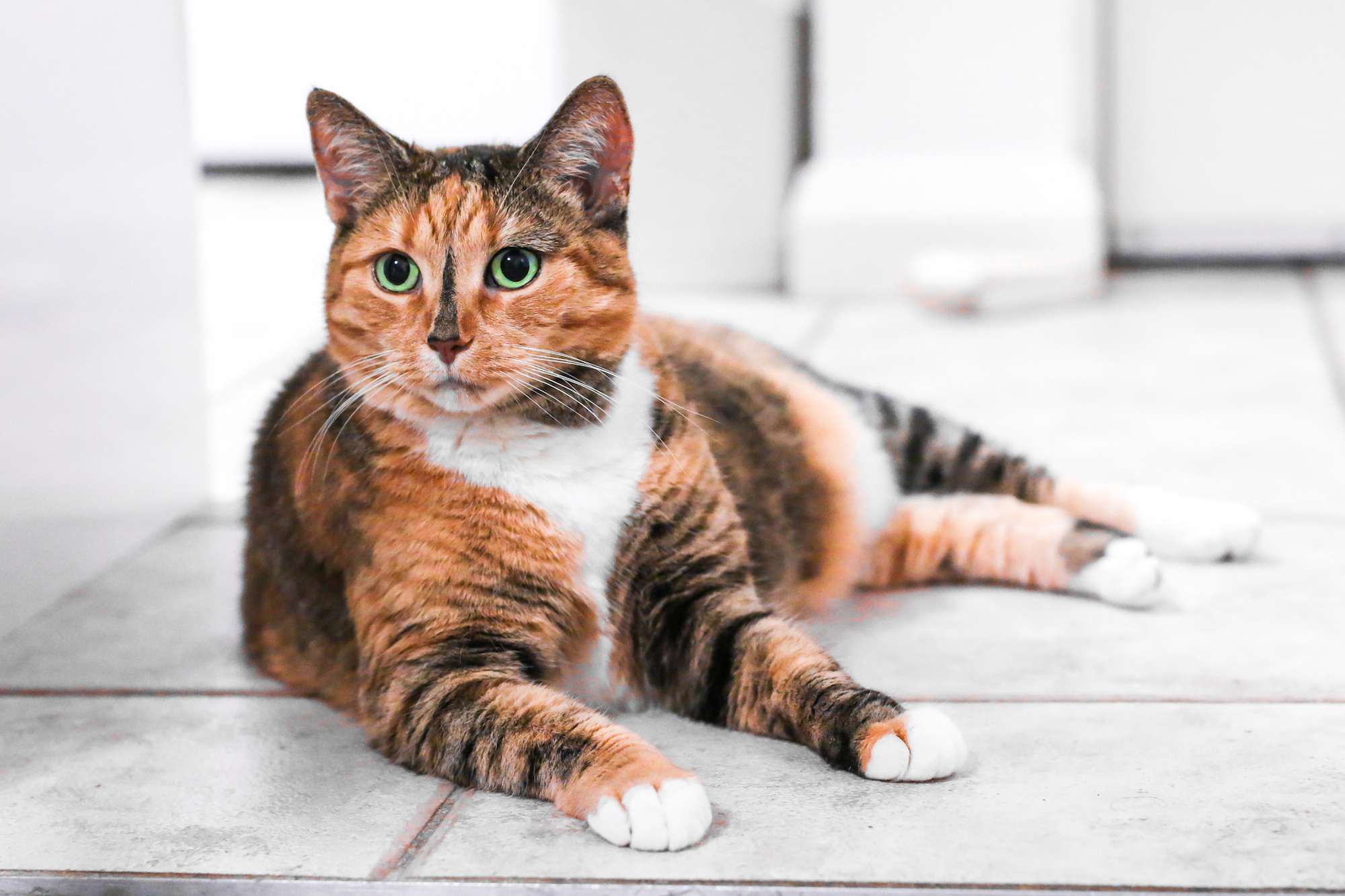 Brighton residents who believed their pets were safe after the arrest of the ‘Brighton Cat Killer’ will be dismayed to hear another cat was been found stabbed in Hove this Saturday night.

The death was announced by the South Norwood Animal Rescue and Liberty, a vigilante organisation dedicated to tracking animal killings. “There was a noticeable amount of predation on the [cat’s] body”, the organisation said in a statement.

“Injuries were present which were confirmed as being inflicted by a sharp bladed instrument. If anyone is missing a small female cat, with black / ginger fur and white on back paws, please contact SNARL”.

The Brighton Cat Killer is believed to have been active from October 2018 until his arrest on the 22nd of June. The 52-year-old was detained on suspicion of “criminal damage and possession of an offensive weapon in a public place”. He was released on bail until the 28th of June, but was re-bailed until August 21st.

SNARL have stated that they believe the killing was carried out by a different cat stabber. “We are ruling this as a possible UK Animal Killer victim”, SNARL stated.

If anyone has any information about cat stabbings in Brighton they are urged to contact the Sussex Police. They should quote ‘Operation Diverge’. Attacks can also be reported online.