Home News Fixtures leak: will it be a Super Sunday for the Seagulls? 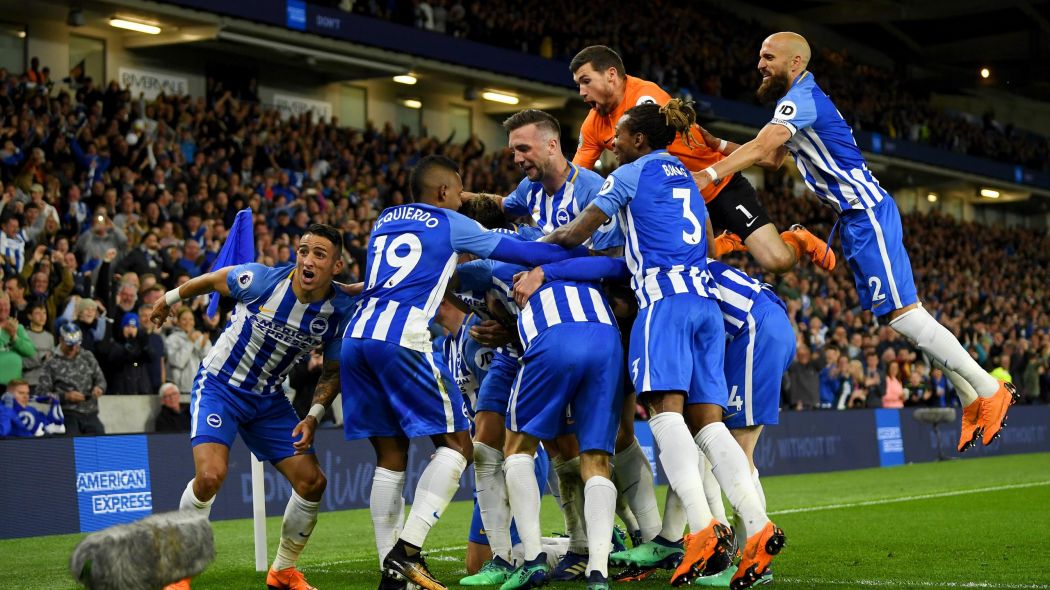 Breaking news from the world of football – a fixture leak which details the early August Premier League matches has surfaced online. If there is any truth in it (and we’ll find out for certain tomorrow) then Brighton and Hove Albion will travel to Manchester to face the Red Devils. The game would serve as a brilliant curtain raiser for the opening weekend, as it appears to be scheduled for the Super Sunday slot. 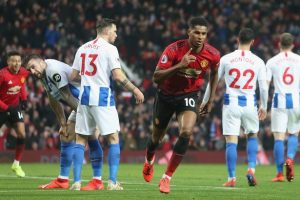 If the rumours are true, Brighton fans will have mixed feelings about the prospect of travelling to the North West so early in the calendar. Regardless of the indifferent season we all witnessed at Old Trafford last year, it is still a formidable place to play. However, Brighton have performed well on the whole against the former League Champions since their promotion to the top flight, particularly at home. Local fan Jared Evans had this to say about the potential opener : “Anytime we play the top six away from the AMEX I don’t expect much. We won’t be able to tell what type of season it’s going to be based on the result, the manner of the performance is far more important. If we get thrashed the confidence levels will take a real hit.” 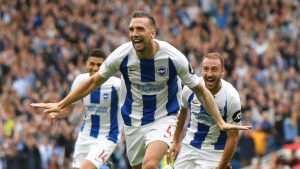 The supposed fixture list also sees South Coast rivals Southampton host Europa League winners Chelsea and Bournemouth welcome newly promoted Sheffield Utd, both on the opening Saturday. It could all be a hoax, and Brighton gaffer Graham Potter will be watching closely as the official news breaks tomorrow. There are no concrete transfers to speak of and Potter is still on his summer holidays – the showpiece Man Utd fixture could serve as a reason to get back to the training ground and start planning in earnest.