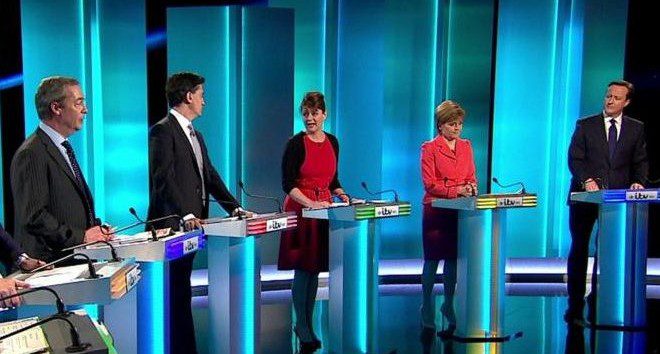 This Thursday, Brighton goes to the polls with the rest of the United Kingdom, in the second General Election and third major national vote in two years. Despite a relatively brief campaign, and early polls which suggested that the result would be a foregone conclusion, reports now suggest that this election is threatening to be every bit as dramatic and unpredictable as any other vote in the last decade. Split into three seats currently shared between three different parties, Brighton’s electoral landscape is as diverse as any in the country, boasting two key marginal seats as well as the nation’s only Green MP. Here, we look at each of the three seats, asking what the key issues in each constituency are, who is standing, and what could happen after Thursday. 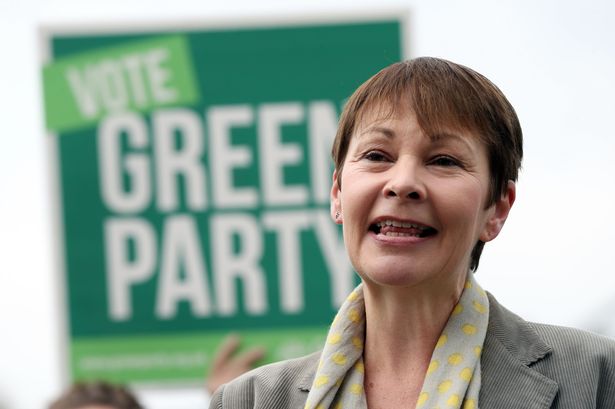 Of the three seats, Brighton Pavilion is the safest, with Green MP Caroline Lucas gaining a majority of just under eight-thousand votes in 2015. The co-leader of the Green Party has campaigned vocally on a number of issues in this election, appearing on televised national debates in which she raised a number of issues including Brexit, British arms sales to Saudi Arabia and climate change. A notable voice in the Remain campaign during the Brexit referendum last year, Lucas and her party say they want a second referendum on any Brexit deal struck, one gives voters the option to remain within the EU.

On the left, it seems that Lucas will not face a significant challenge to her majority. The Lib Dems have decided not to field a candidate, and Labour, whose National Committee obliges them to stand a candidate in every seat excluding those in Northern Ireland, have selected Solomon Curtis, a twenty year old Sussex University Politics student.

On the right, the Conservatives have selected Emma Warman, originally from Carmarthen in Wales, who has served as the deputy chair of LGBT+ Conservatives, alongside her position as a Tory councillor. However, in addition to challenging those to her left, Warman will also have to compete with UKIP’s Ian Buchanan, who could potentially split the Conservative’s vote to crucial effect. 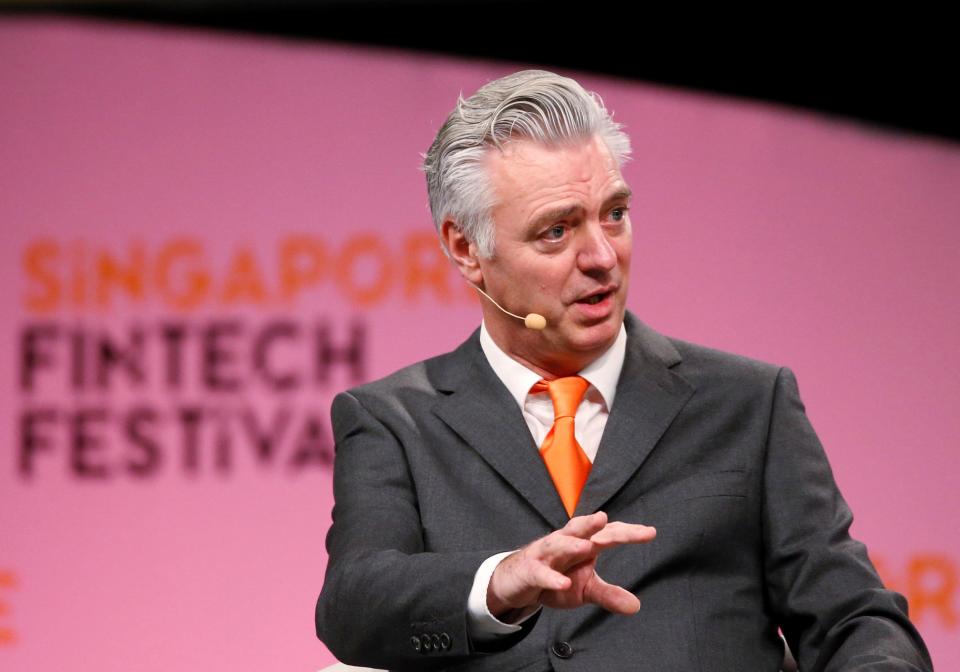 The largest and most rural of the three Brighton constituencies, Kemptown is the seat of Brighton’s Conservative MP, Simon Kirby, who won the seat from Labour in 2010 and has held it since. A local businessman born in Hastings, whose business interests include Brighton’s own Juice FM, Kirby was most recently elected with a majority of just 690 votes, one of the smallest in the country. In Parliament he has held a number of positions, serving as a Parliamentary Private Secretary to Ministers for Health, the Foreign and Commonwealth Office and Sport and Tourism. More recently, he was made Economic Secretary to the Treasury as well as Minister for the City of London, although earlier this year he was stripped of this position amid questions from City executives regarding his competence.

Running against Kirby are Labour candidate Lloyd Russell-Moyle and Lib Dem Emily Tester. Russell-Moyle, a local Labour councillor, has previously stood in Lewes and is now seeking to add Westminster to an broad and varied resumé that includes work in the private and non-profit sectors in locations as diverse as Sri Lanka, Belgium, Kosovo, Mexico and Germany. Tester, the Lib Dem candidate, is currently a student at the London School of Economics, studying Government, and has served as a town councillor in West Sussex as well as on the Liberal Democrats’ Youth Wing Executive.

Given the incredibly slender margin of Kirby’s victory in the last election, the Greens, who have finished fourth in the last four elections, have decided not to stand a candidate, in the hope that their vote will shift to Labour and win the seat from the Tories. However, the efficacy of this strategy remains unclear as UKIP have also pulled out, and have over the past three elections commanded a greater vote than the Greens. Interestingly, Brighton Kemptown has returned an MP from the largest party at every single election since the seat’s inception in 1950, but with the race as close as it appears to be at present, it remains unclear whether this trend will continue in 2017.

Traditionally regarded as a bell-weather seat for the wider country’s voting intentions, Hove promises to be close in this election. Peter Kyle has been the constituency’s MP since 2015, when he won the seat from Conservative challenger Graham Cox, who sought to replace the outgoing Mike Weatherby. Another staunch Remainer, Peter Kyle has also campaigned heavily on Brexit, promising to oppose what he describes as Theresa May’s ‘hard’ Brexit. Elsewhere, he has campaigned on education, opposed cuts to local schools’ budgets and tabled laws in Parliament to protect victims of abuse from being forced to reveal their identities should their cases against their abusers go to trial.

Standing against him is Kristy Adams, previously a Conservative councillor in Bedfordshire. On her website, Adams points to her experience as a director of a company as well as her role as a former school governor as proof that she is the right candidate to represent Hove in Parliament. At the previous election, Peter Kyle’s majority over his Conservative rival with a majority of little over 1000 votes, or around 2% of the vote. As such, Adams will feel that she has at least a chance of unseating her rival. However, as the campaign has worn on, Adams, a former faith healer, has faced questions over her stance on homosexuality, refusing to answer when asked if she thought gay sex was a sin, in addition to refusing to divulge how she voted in the EU referendum last year. In Hove, a staunchly remain and proudly tolerant community, it remains to be seen whether Adams will be able to push these lingering questions aside in her bid to win the seat for her party.

Whilst Hove looks set to be a two horse race, candidates from smaller parties may nevertheless play a crucial role in the result. Although they stood down in Kemptown, the Greens have decided to run a candidate in Hove, and will be represented on the ballot by Phelim MacCafferty, a local councillor for Brunswick and Adelaide. In a seat where the Greens reliably command a good couple of thousand votes, traditional Green voters will face a difficult decision over whether to back their candidate or vote tactically to keep the Tories out.