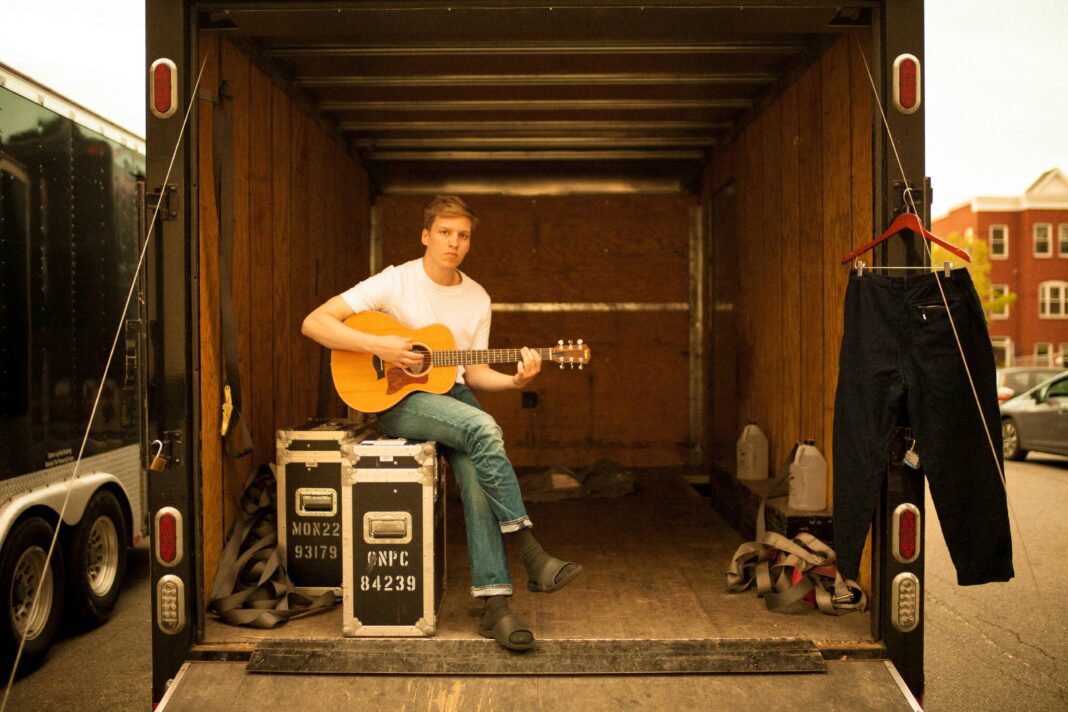 Calling all George Ezra fans! The voice behind the album of the summer has just announced an enormous UK tour commencing in March next year – including a stop at our very own Brighton Centre.

This announcement marks George’s biggest headline tour yet, beginning in Newcastle on 7th March and culminating at the 20,000 capacity 02 Arena in London on 19th March, with a little stop off in Brighton on Monday 11th March. This arena tour follows George Ezra’s upcoming stint around the UK, commencing in November, which will see him embark on eight different shows across the country, all of which are entirely sold out.

Announced in an Instagram post yesterday evening, George’s first ever arena tour comes off the back of his most recent album. Staying at Tamara’s, enjoyed a number one spot on the official UK albums chart, and still remains in the Top 5 an amazing 20 weeks after release, as well as being confirmed as the best selling album of the year so far.

Staying at Tamara’s is without a doubt the album of the summer – our amazing heatwave was nothing without the sound of George’s Number 1 single Shotgun blaring out of everyone’s speakers.

It seems the success of his album was not quite enough, so George embarked on another venture, which saw the creation of his podcast series, entitled George and Friends, which shot straight to Number 1 on the iTunes Podcast Chart. The unique series sees George embark on intimate and honest conversations with fellow music stars, ranging from the likes of Lily Allen and Craig David to Elton John and Ed Sheeran.

Tickets for George’s 2019 tour go on sale at 9am Friday 17th August – but be quick, the tour is guaranteed to be another sell out! Head over to his website for more details.