Home Events Gigs of the week, 10th- 15th of September 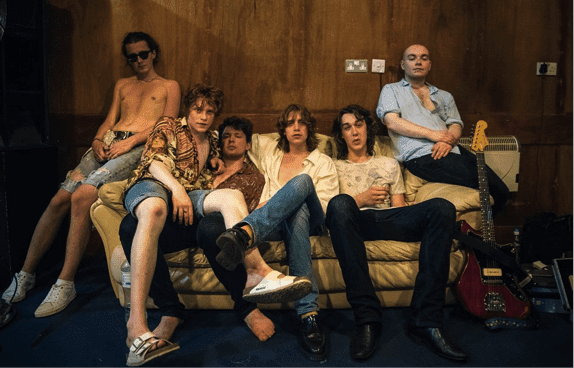 From the pop-punk to the Neo-soul, this week the music scene in Brighton is jam packed with gigs that are guaranteed to be a great night. The ticketed events range from the local to the international of artists, from the weird to the wacky; this week theres so many gigs this week that there is something for everyone.

The Hope and Ruin

Today is world suicide prevention day, so if you feel like going to a fundraiser, the Hope and Ruin has you covered. The event tonight is a free charity event with donations to the charity ‘Grassroots’ being optional. The headliners are a band called ‘The Wreks’ who are a lo-fi group taking inspiration from the likes of The Raincoats and Lou Reed.

Its for a great cause and a great line up; so why not! 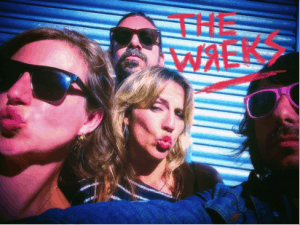 Australia based singer/songwriter OLYMPIA is coming to patterns this Wednesday. Taking inspiration from Carl Sagan, you can tell this show is not one to miss. Again, its for a good cause as for every £1, 20p goes to the Clock Tower Sanctuary, which is a Brighton centre for homeless youth aged between 17-25. The doors open at 7pm and you can buy tickets on the door. 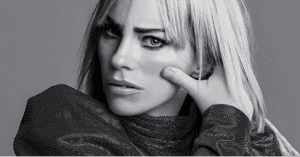 This Thursday sugar-free records is presenting a show at the Albert featuring three up and coming bands. Evertim, Melwood and Anaheim all have a pop-punk style that will certainly be great to watch. The gig is Evertim’s first headliner and single release in Brighton. Tickets are £5 on the door and the show starts at 8pm. 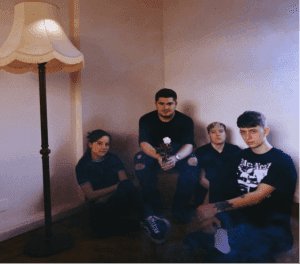 Wondering how to fill the spooky evening? Mclusky, a three-peice post-hardcore group formed in Wales are coming to Brighton. A band between 1999-2005, the group are putting on quite the show with the support being the infamous local band ‘Human Leather’, its definitely a show that should be on your radar for your friday night.  Doors are at 7pm and tickets are available online. 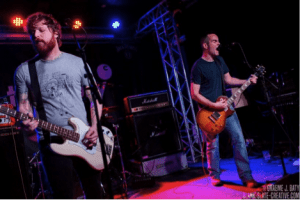 The seven piece band ‘Hardwicke circus’ are headlining a show at the beloved pub. With the Sunday Times saying that “they are not only turning heads with the confident glide in their stride, they’re literally bulletproof”- its no wonder why the event will be packed. The support bands, ‘The Wreks’ and ‘Fighter of the Nightman’ are also in the line up. If you are wondering what to do this saturday night and you fancy a gig, we would definitely suggest this one. Doors open at 8pm and tickets are £5. 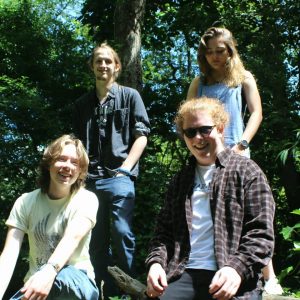 The guys at ‘Dictionary pudding’ are putting on a gig this Sunday at green door, and its looking like its going to be a brilliant night. With Manchester band ‘HANDLE’ headlining along with ‘public body’ and ‘Kurws’, for £7.70 the ticket is certainly worth it. The doors open at 7:30pm and will definitely be a great night. 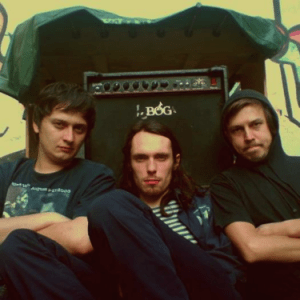