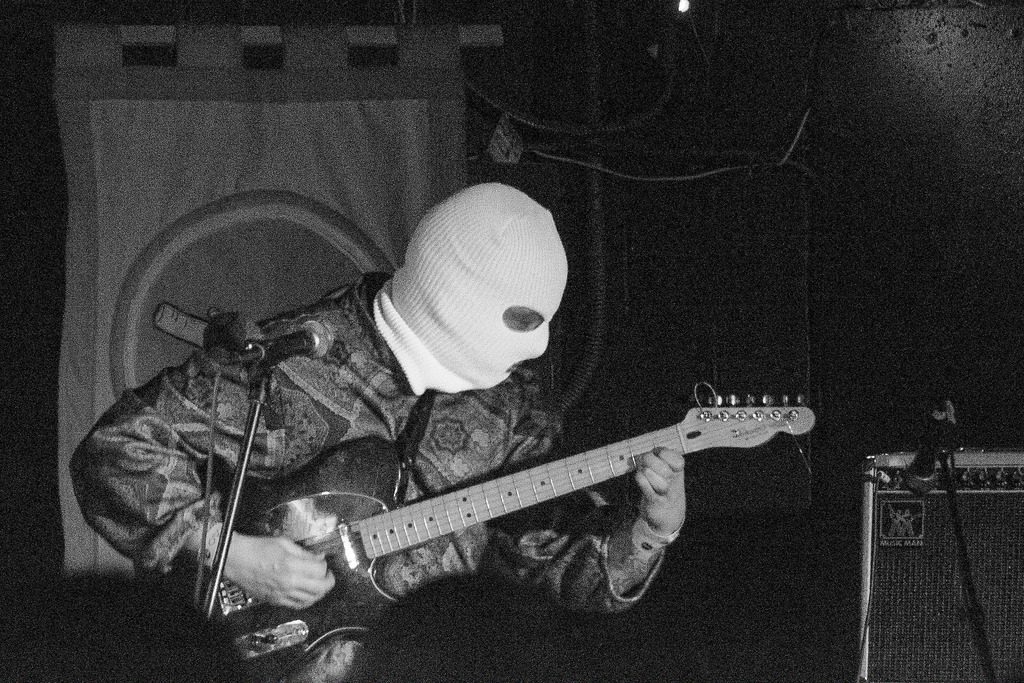 After battling with the cold and snow all weekend, Brighton’s forecast is looking to clear up nicely. We can’t promise you sunshine but we can promise you a week of great gig’s all over the city. Check out our weekly roundup of great acts and see if there’s something that tickles your fancy. 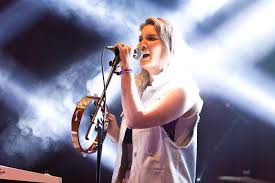 Just three days after the release of their hugely anticipated debut album, Fickle Friends take to Concorde 2’s stage on Monday evening. This will be the fifth show of a whopping 18-city tour across the UK and the buzz band are sure to put on a great show. With local Brighton favourites Thyla and UK indie darlings Island Club on the bill as support, this show is guaranteed to satisfy anyone who comes down. If you can’t make it to concorde they’re also doing a short in-store at Resident Records before the show. 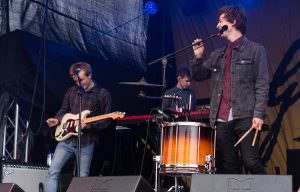 Giant Rooks are the front-runners in German indie-pop right now. Hailing from Hamm, the four-piece rock outfit come to Brighton’s Hope and Ruin on the first day of their UK tour. Boasting a four act lineup this show is not one to miss, support comes from Family Fiction, Super Lungs and Dan Cox & The Blackbirds. After constant touring and the release of some seriously well-made music videos, Giant Rooks are one to watch in the coming year. See them this Tuesday so you can boast to your friends that ’you knew about them before they were big’. 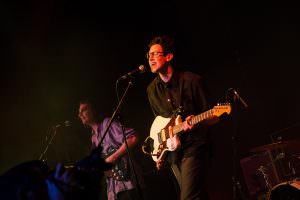 The Magic Gang return to Brighton! The next big thing in UK indie and the loveliest boys around come to Resident Records for an intimate in-store show ahead of their sold out UK tour. Their new album held up to the hype around them with ‘Take Care’ and ‘How Do I Compete’ already coming out top as the best singles. These boys have worked hard for years, relentlessly touring and working and this unique opportunity to see them in such a small space will be a very special evening indeed. 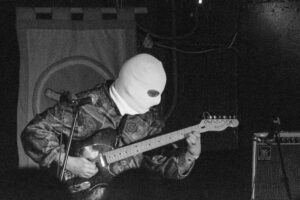 The punchy psych rock that is at the core of Wooden Indian Burial Ground graces The Hope & Ruin’s stage on Thursday. The Portland band are known for their chaotic nature and truly individual sound in an otherwise saturated genre. Joined by the greatest 2 piece fuxx band in Brighton, SKiNNY MiLK and the new act Wizard Sleeve this show promises to be a night of aching necks and great rock. 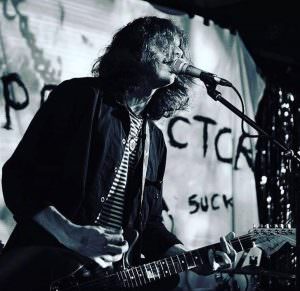 Brighton’s own Sick Joy are headlining The Green Door Store on Friday night in what can only be described as a perfect lineup of the best noise-pop and electro-punk going. This gig is one for fan’s of Nirvana, Death From Above 1979 and the grungiest of pop. Sick Joy hit the ground running with their first show last year supporting local legends Demob Happy and Tigercub and haven’t stopped since. Forever Cult take the spot of main support and for good reason, after stellar reviews from DIY, NME and many more, these bands will leave you wanting more.