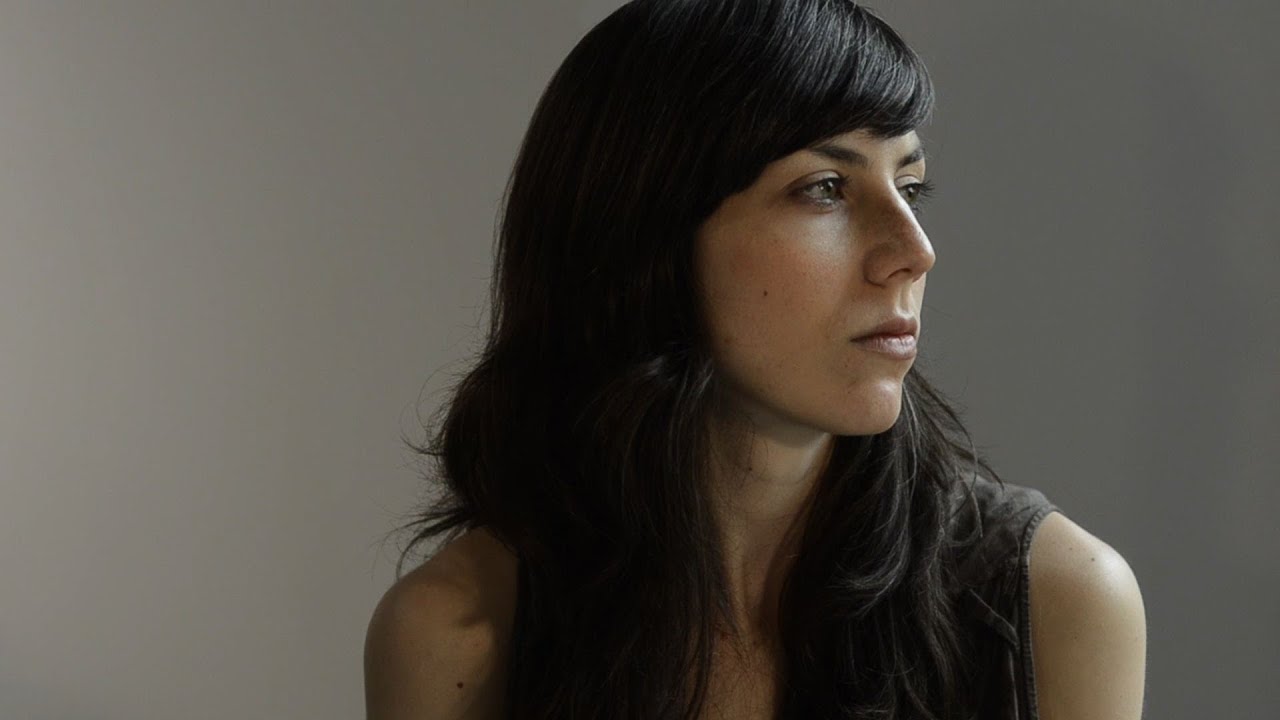 With support from: Circuit des Yeux

Los Angeles-based composer/multi-instrumentalist Julia Holter blurs the boundaries between indie music, modern composition, and electronic music in her own work as well as her collaborations, which include work with Nite Jewel’s Ramona Gonzalez and underground folk icon Linda Perhacs. Holter grew up in a musically inclined family — her father is a guitarist who once played with Pete Seeger — and studied electronic music at CalArts. After graduation, she began releasing music at a prolific rate: in 2008, she contributed tracks to Monika’s 4 Women No Cry, Vol. 3 as well as a Human Ear compilation and released the CD-R album Cookbook on Sleepy Mammal Sound. 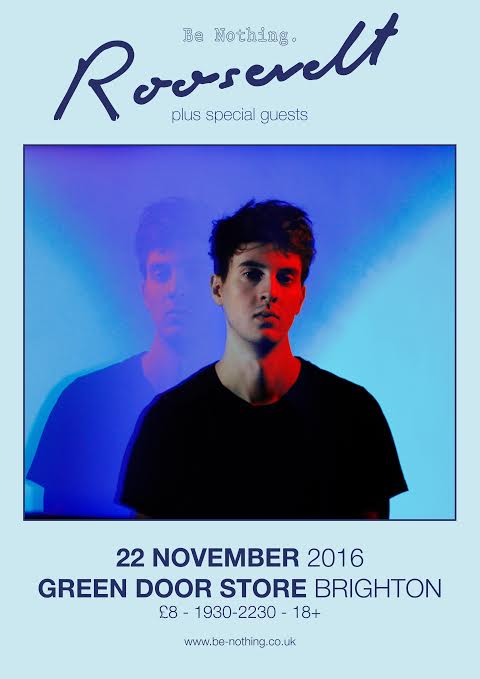 Towards the end of 2012, a 22-year-old Marius Lauber, working under the moniker Roosevelt, quietly released his debut single, Sea. A pulsating, hypnotising slither of sun-kissed disco with its own self-made video, it steadily tiptoed across the blog world, eventually reaching the ears of hugely respected electronic pop label Greco-Roman (co-run by Hot Chip’s Joe Goddard), who would go on to sign him and subsequently release his debut EP, Elliot. Sea was the first example of the happenstance that’s dotted his career so far, helping him move from playing in guitar bands as a teenager to being one of the most exciting prospects dance music has to offer, as showcased by his forthcoming self-titled debut album (released by Greco-Roman/City Slang). With coverage from the likes of Pitchfork and Thump, over 5 million Spotify streams and 1 Million YouTube plays, support tours with Hot Chip and Totally Enormous Extinct Dinosaurs and a litany of high-profile festival slots around the world, Lauber has steadily built up a dedicated following drawn to the forward movement of his expansive, dreamy productions. Written, recorded and produced solely by Lauber over a period of two years, and mixed by Chris Coady (Future Islands / Beach House), ”Roosevelt”, the album, is a pillow-soft hallucinatory dreamscape taking in acid funk, nocturnal reveries and a lilting sense of melancholia.7pm

DON’T WORRY
Don’t Worry is a alternative rock band based in Essex. Drawing sonic inspiration from 90s alternative rock, modern punk/emo, and folk/americana, the band have developed a sound that is dynamic and cathartic; melancholic yet at times uplifting; controlled yet erratic and intense. There is also a distinct British influence, not just in the lyrical content and authentic vocal accent, but in the overall aesthetic of the band. The band is self-releasing its 3rd EP “Bane Of My Lifestyle” on 12’’ vinyl on 18/11/16 before heading out on a UK tour.
H_NGM_N + LIGHTCLIFFE + EVERTIM + RECKLESS INTENTIONS
7:30pm 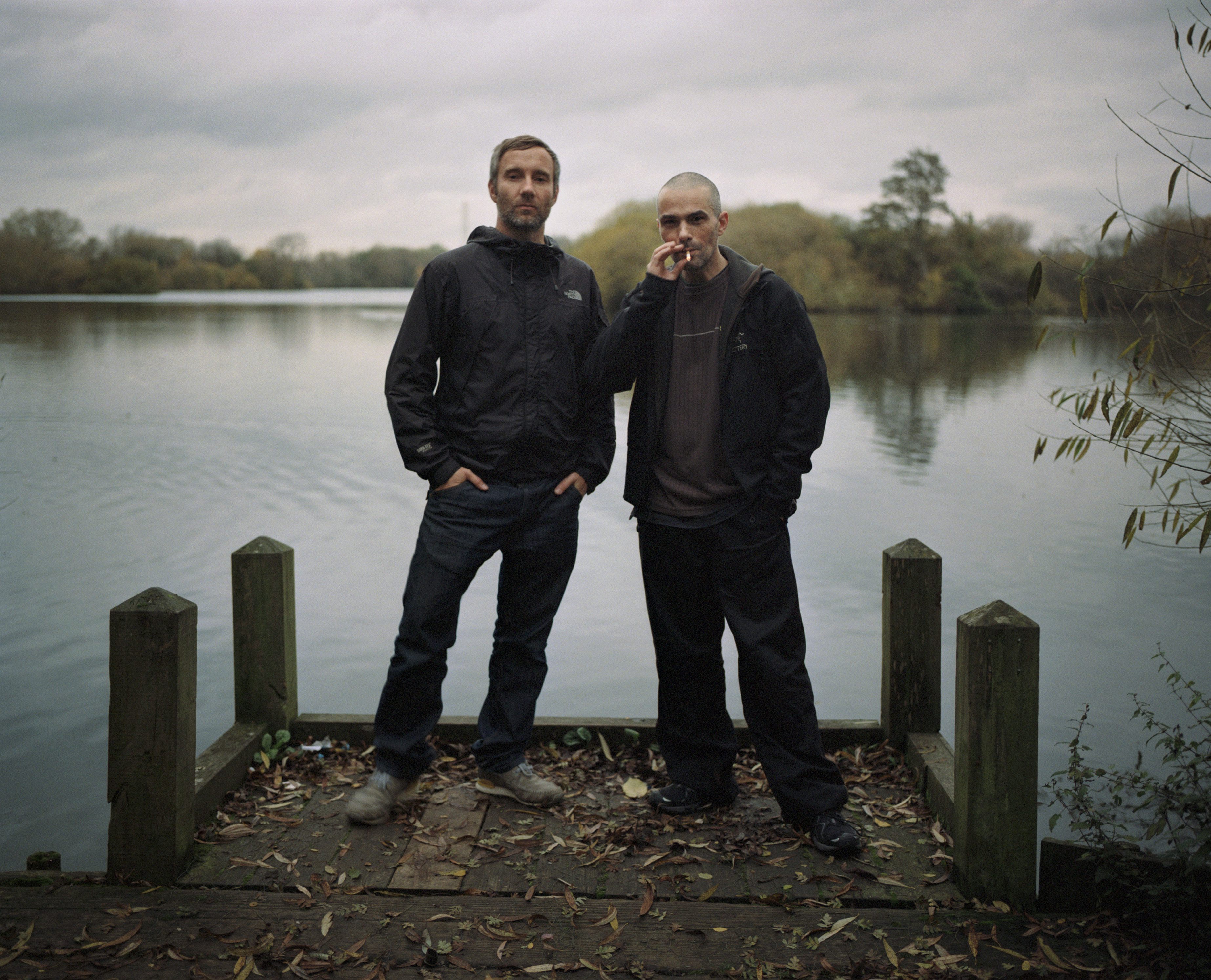 Autechre are an English electronic music group consisting of Rob Brown and Sean Booth, both natives of Rochdale, Greater Manchester. Formed in 1987, the duo are one of the most prominent acts signed with Warp Records. Their music has exhibited a gradual shift in aesthetic throughout their career, from their earlier work with clear roots in techno, electro and hip hop to later albums that are often considered more experimental in nature, featuring complex patterns of rhythm and subdued melodies. 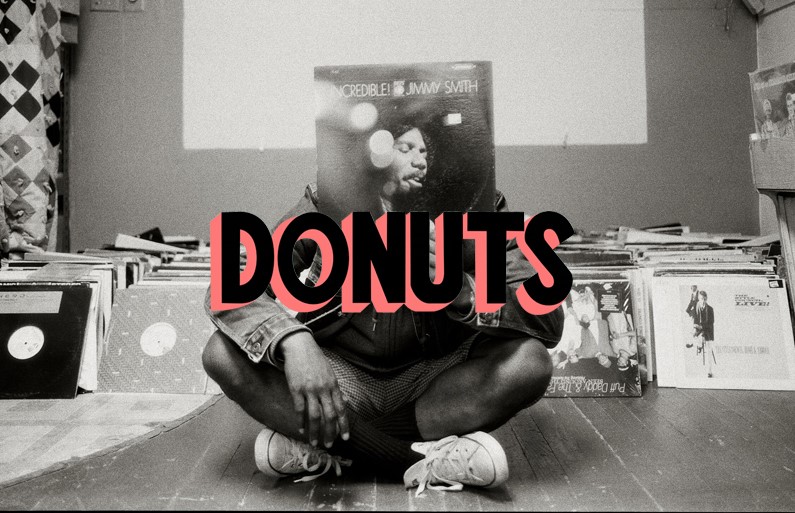 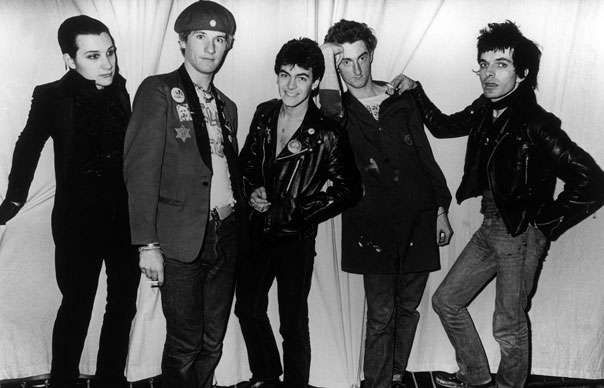 Plus special guests The Piranhas

Punk legends The Damned celebrate their 40th anniversary with a special performance at Brighton Dome. Performing two sets, the first will see The Damned performing their classic debut album Damned Damned Damned in its entirety, and after the interval the band will perform a set of Damned classics from the last 40 years. Support comes from local heroes The Piranhas.

True pioneers, the band are famed for being the first punk band from the United Kingdom to release a single, New Rose, in 1976, an album, Damned Damned Damned, in 1977, as well as being the first to tour the United States. Their breakthrough success undoubtedly paved the way for British punk rock for years to come. During the eighties the group started to distance themselves from their established punk sound, successfully navigating their way to the forefront of the UK’s burgeoning gothic rock scene. 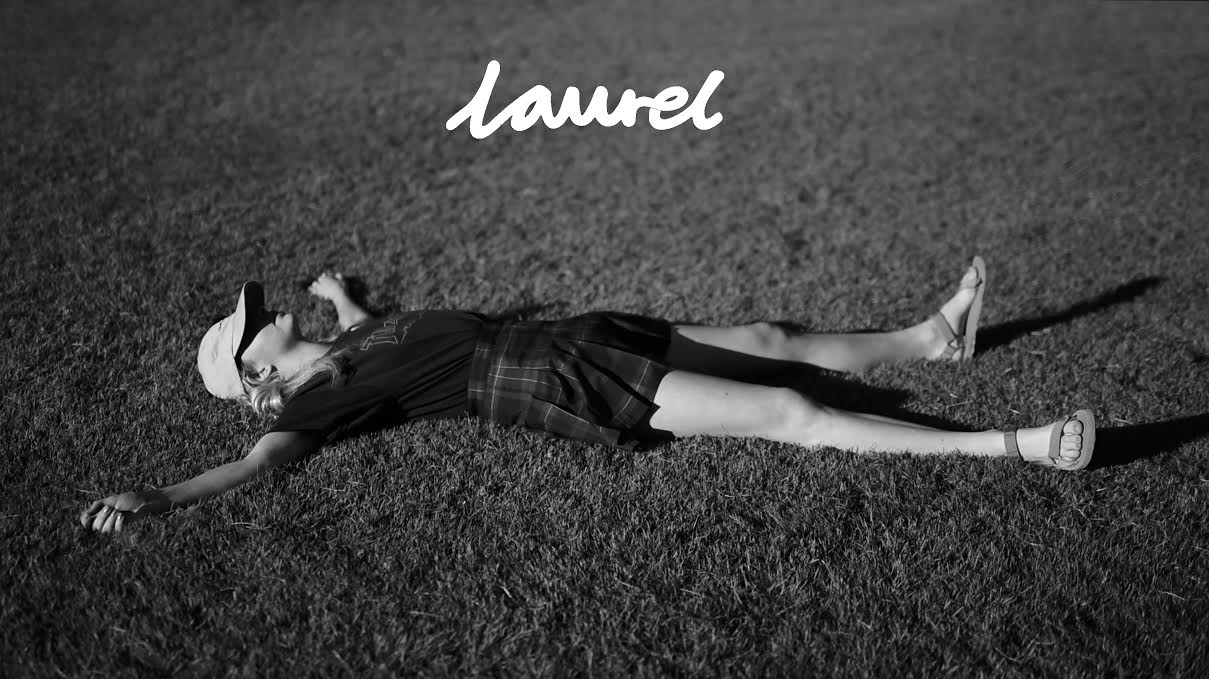 The PARK EP was written, performed, recorded, produced and mixed by LAUREL in her East London bedroom based studio. It follow’s the release of singles Life Worth Living and San Francisco which LAUREL released on her label Theia earlier in the year. These tracks have amassed a wealth of support across Radio, Online and Streaming services.

After the success of the last Thirteenth Floor, Dan Maier is back on the decks spinning all the best 60’s, garage and many more tunes to keep you dancing

Our favourite tribute band make a welcome return to Concorde 2 as part of their ‘Nothing’s Set in Stone’ Tour – A tribute to Foo Fighters!

“Ladies and gentlemen, would you please welcome … Me!” – Dave Grohl

Not many tribute bands get invited on stage to perform with their heroes; and NEVER with one of the biggest rock bands in the world.

UK Foo Fighters Tribute frontman ‘Jay Apperley’ made history in September 2014 at Brighton’s Concorde 2 when he was personally asked on stage by none other than ‘Dave Grohl’ himself to perform ‘White Limo’ with the actual Foo Fighters! 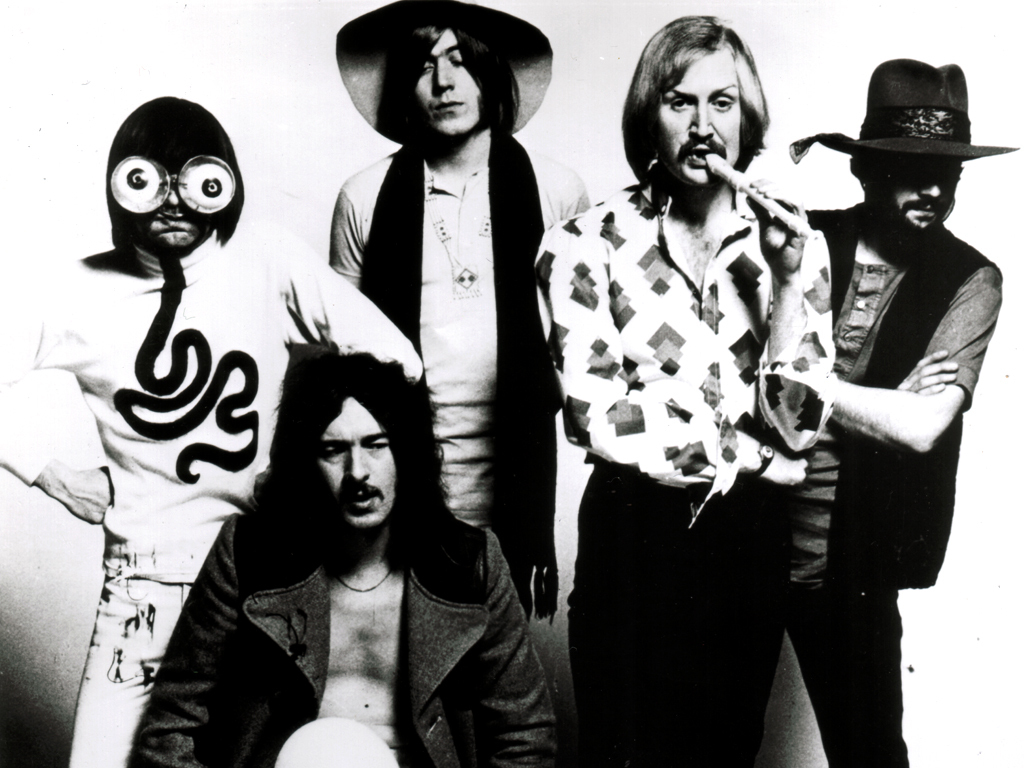 The world’s biggest selling classical Violinist of all time, maestro and maverick Nigel Kennedy performs the music of Jimi Hendrix for a very special exclusive UK concert at the Brighton Dome Concert Hall this November.

Kennedy’s performances have ranged from straight classical interpretations to collaborations with Stéphane Grappelli, Kate Bush, Robert Plant and Paul McCartney. However, from early on in his career there has been one composer to whom he keeps on returning: Jimi Hendrix. 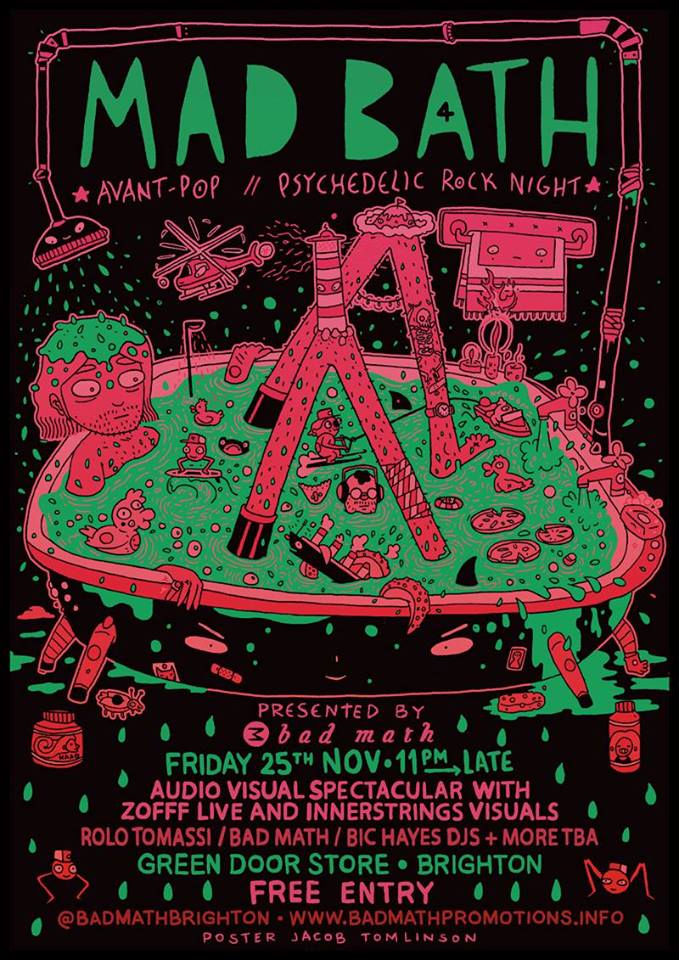 Take a dip in the MAD BATH ≈ our new avant-pop and psychedelic rock night to remedy this quite awful year – presented by Bad Math at our spiritual and quite literal home of The Green Door Store, feat. incredible live music artists + our friends smashing the raddest ‘n whackiest tunes, every last Friday bi-monthly

The Bushman Brothers are a hard edged alternative English rock band with soaring vocals and blistering guitar work and a pounding yet creative rhythm section.

The Bushman Brothers will put a smile on your face and raise the hairs on your neck as they take you on a musical journey rarely seen these days and have been likened to a modern day Pink Floyd meets The Stereophonics. Coming from a blues background the brothers Brian Kellner (Guitar) and Steve Kellner (Drums) hooked up with the Alternative indie rock influenced Paul Scott Fulker (Vocals & Guitar) and together created their latest album “Feels like Hollywood” which is available on iTunes, add Jim Bryan on bass and you have an amazing live band!

Don’t miss your chance to see one of the UK’s premier alternative rock bands.

TWelcome aboard The Brighton Soul Train!

A night train taking you on an uplifting journey filled with Funk, Soul, Disco and Motown classics, leading you along the tracks and grooves with those licks of hard hitting horns, punchy rhythms and storming beats!

A quarterly event to set Concorde 2’s dancefloors alight with all things funky, taking its influence from the classic US show, Soul Train. 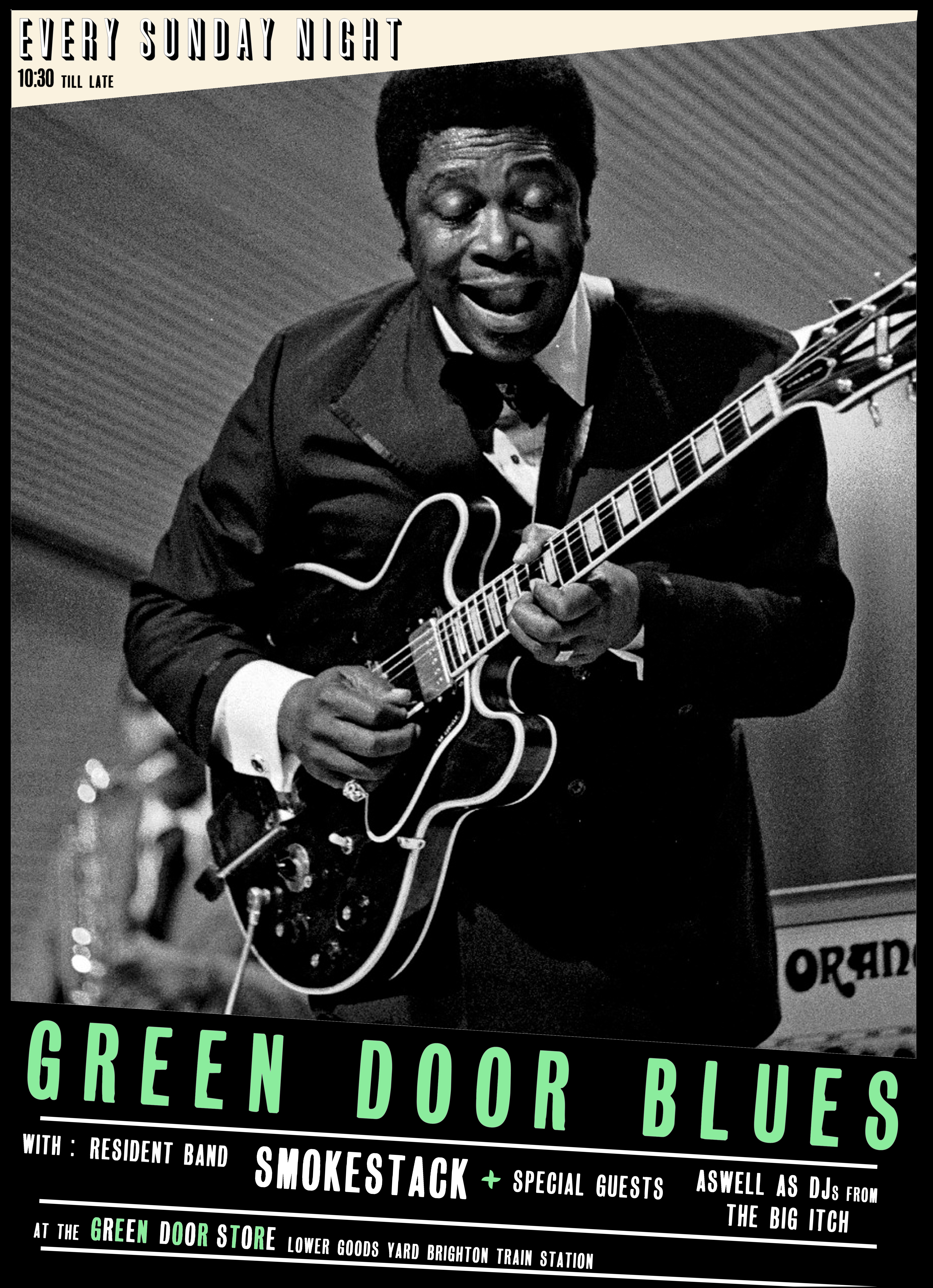