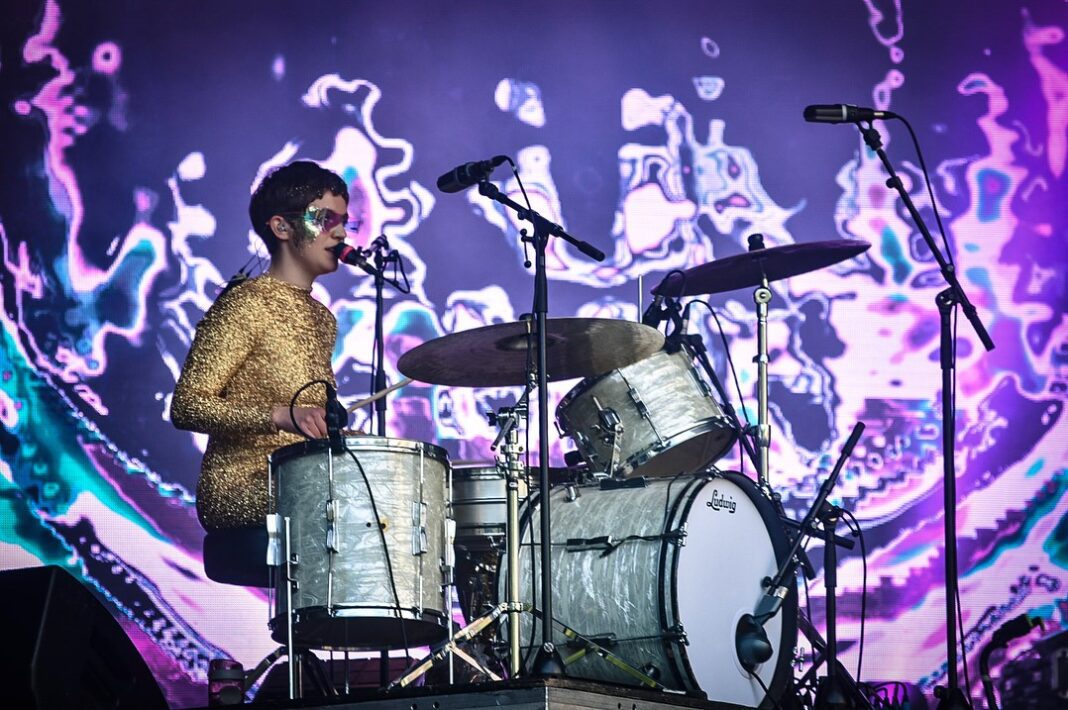 This December, fill your stockings with all of these musical events! Brighton is always hosting incredible gigs for us. From those more alternative bands which are waiting to be discovered to artists which we’ve been listening to for years; there’s a whole array of music for us to choose from! Here’s just a few from this week’s line-up…

Kick off your week in style, with the multi-Grammy Award-winning musical sensation, Van Morrison. He will be playing music from all eras of his fruitful career, from ‘Brown Eyed Girl’ to the songs from his newest 2019 album, ‘Three Chords and the Truth’. Van Morrison has released 41 albums over the years and he continues to have a massive fan base, which just goes to show his talent for creating extremely popular music.

This group explores spiritual themes and addresses Rastafarian messages throughout their music. The group were originally formed in 1968, when their close harmonies and reggae tracks first started to evolve. The three vocalists have great stage presence as they perform with passion and their voices resonate through the crowd. This gig will definitely brighten up your Tuesday, as you can’t help but smile after seeing The Abyssinians.

Not only can we celebrate the nostalgic, dramatic songs which summed up the early 2000s for us, but we can also rejoice in the fact that Dido released an album this year. Her 2019 album, ‘Still on My Mind’ still manages to make us feel nostalgic somehow, even with brand new songs. You can still pair these songs with the emotional moments of films like ‘Love Actually’, which is what’s brilliant about them. Dido remains just as moving as always, with a mixture of melancholy and sass.

Brighton based singer-song writer, Dessie Magee will be serenading you on Thursday with his soulful and gravelly voice. From beginning his career in Belfast, you can really get a sense of the Irish folk music influences. Usually it is a stripped back and humble performance, where you can really appreciate his lyrics. He manages to capture everyone’s attention as his music has an emotional feel, which adds ambience to wherever he’s playing.

Adam Ant is coming to Brighton this Friday to perform his album, ‘Friend or Foe’ alongside other favourites. ‘Friend or Foe’ was Adam Ant’s first solo album, where the song, ‘Goody two shoes’ reached number one in the UK and Australian charts in 1982. He’s been touring all over the world to venues full to the brim with Adam Ant fans and now it’s Brighton’s turn. So, don’t miss out on the extravagant Adam Ant this Friday.

The Liverpudlian electro-pop band are going to wow you with their alternative music. Their most recent album, ‘Big Wows’ is incredibly catchy and it is bound to get the crowd dancing. The girls have a fabulous sense of humour and will most likely perform surreal routines in out of this world costumes. So, expect to be entertained!

Barney Artist will be rapping for us on Sunday, so you can expect plenty of chilled out tunes. His lyrics take on very personal topics, so while listening, you feel like you get a glimpse into his life. You begin to gain a connection with him by relating fragments of his lyrics to your own experiences. He now has a fresh new EP out, ‘Bikes are Bikes’ as well, so there’s lots to be excited about. Head to the Hope and Ruin to have a listen!