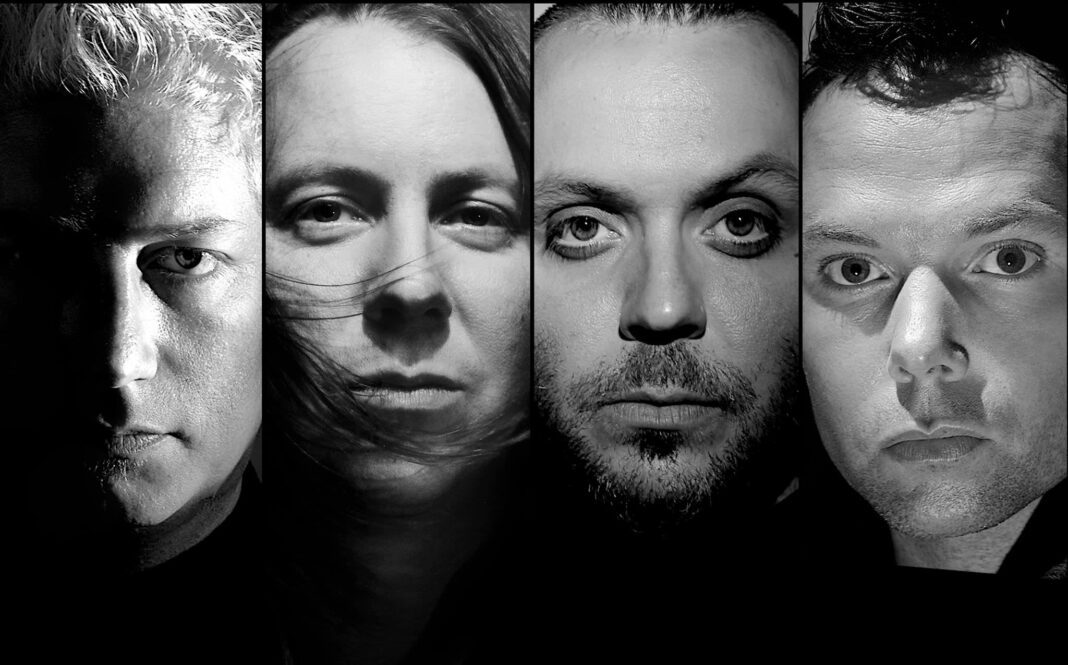 As always, we have hand-picked an eclectic selection of the best gigs in Brighton and Hove. This week includes a variety of American-bands who are performing in Brighton as part of their worldwide tours, and London-based rising R&B star Joel Culpepper, alongside neo-classical sounds and indie-rock.

To start the week, Californian-based Tanukichan (Hannah Van Loon) is performing live at The Prince Albert as part of her world-wide tour. Her eerie dream-like sound, accompanied by a rainbow of emotions in intellectual lyrics has gained her a large fan base.

Blue October is an alternative rock band from Texas, who have had eleven ‘Top 40’ singles over their seven albums, best known for their platinum singles ‘Hate Me’ and ‘Into the Ocean’. They are playing at Concorde as part of their UK tour for the release of their most recent album ‘I Hope Your Happy’.

As part of their ‘Bang Bang’ EP tour, Lazybonez are returning to their home town for a performance at The Hope and Ruin. Their mixture of alternative rock, combined by art-punk disco beats, is sure to get a crowd on its feet. Pop down for a mid-week pick me up.

Mothers is a left-of-center indie-rock band from Georgia who are performing at The Prince Albert for the tour of their new album ‘Another Ugly Method’. Kristine Leschper, songwriter and founding member experiments with ‘the place between the opposites’, their sound has a truly artistic feel.

Poppy Ackroyd is classically trained pianist, violinist, producer, and composer, who first gained attention in the neo-classical world with her solo works Escapement and Feathers. She is performing at the Attenborough Centre for the release of her first album ‘Resolve’.

Joel Culpepper, the South London-based soul and R&B sensation, is coming to Brighton for his first ever tour. His distinctive style, accompanied by an unforgettable voice, has been described as an ‘undeniable breath of fresh air to the music industry’. Check out his performance of ‘Woman’ for Colours on Youtube to be blown away. He will be joined by Yakul, Kudu Blue and J-Felix, who make up for an excellent line-up.

Hippo Campus is an indie-rock band from Minnesota, their sound is ambient, melodic and vitally contains concisely written lyrics. They have played at multiple festivals since they formed the band in 2013 and are performing at Concorde as part of their UK for the release of their new album, Bambi. This will make for a good end to the week.