The follow up to Samoans’ incendiary debut record ‘rescue’ is finally on the horizon. ‘Laika’ will be released via the band’s own Apres Vous Records on 29th September. Influenced by the ecclectic likes of Radiohead, Nine Inch Nails, Nirvana, Manic Street Preachers, and Mogwai, Samoans have a diverse sound which is also heavily inspired by Sci Fi writer Phillip K Dick. The new release “Laika’ is full of dystopian themes, and revolves around an exploration of the human relationship with space.

Following her stunning performance at The Great Escape, we’re delighted to announce that Marika Hackman will return to Brighton to headline The Haunt. Her phenomenal album ‘I Am Not Your Man’ is out now and can be purchased from Resident Brighton and other establishments which are almost as good…

Together Pangea @ The Hope and Ruin

One Inch Badge presents Together Pangea, a band that do rock ‘n’ roll as it was meant to be – raw, unpredictable, and probably dangerous, but also blazing with intelligence, emotion, and edgy experimentation.

To celebrate the release of their new EP ‘No Apologies’, Out Of Reach will headline the intimate basement at Sticky Mike’s Frog Bar with a mix of punk, rock, and pop, supported by Last Seen Alive, Costia and GLOVE.

Marking the tenth anniversary of their debut album ‘This Machine’, The JB Conspiracy are touring the UK and Europe playing it in full. Supported by Tree House Fire and International Diamond Thieves, this ska-punk outfit will be tightly knit and will deliver a knock out show for all those in attendance.

Regarded as one of the best soul, R & B, and funk bands ever, Average White Band will be playing a set that is not to miss! Though first known for their timeless instrumental mega-hit ‘Pick Up The Pieces’, then band’s strength lay in its songwriting, stretching across several gold & platinum albums and triple grammy nominations with Atlantic Records. Average White Band were the first Brits to simultaneously top the USA top 100 Singles, Albums, and R & B Singles charts, before taking similar international and UK honours. 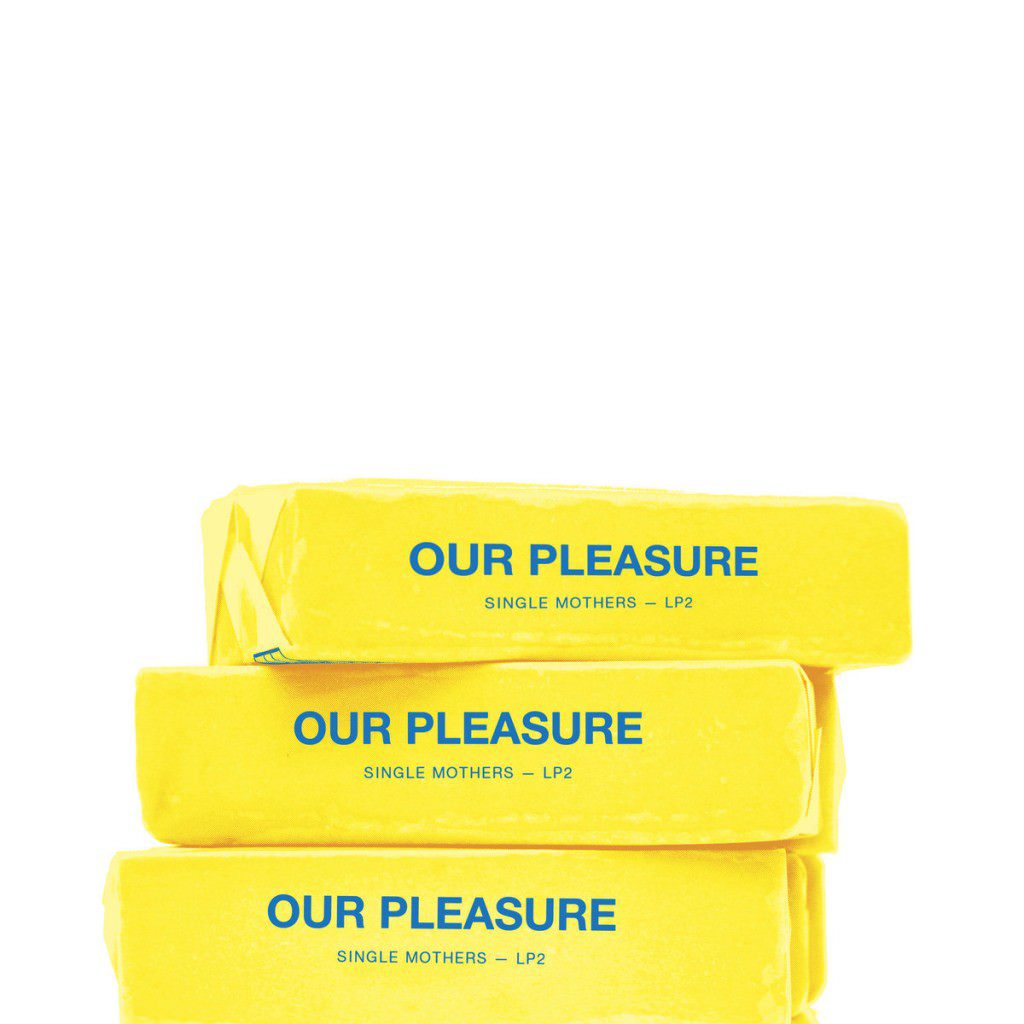 The Happy Mondays need no introduction, so we’ll let the band to the talking. Band frontman Shaun Ryder said, “I am really looking forward to the ‘Mondays’ shows leading up to Christmas 2017. We’re performing better than ever and I love getting together with the and, blasting out all our great tunes we’ve made together over the decades. It’s gonna be great.” Bez, the group’s dancer and percussionist, added “Just as I thought it was all over, the party’s starting again. Look forward to seeing you all”

North London upstart GIRLI concocted a chaotic mix of pop, electronic, and punk spirit when she began her solo career in 2014. The rebellious singer/rapper/producer was part of the indie rock band ‘Ask Martin’ while in high school, but when her bandmates went on to college, she decided she didn’t want to go down the traditional path. Choosing a stage name inspired by Blondie, with an attention grabbing aesthetic that was part of the cyberpunk and J-Pop scene, she struck out on her own.

In support of their new album ‘Our Pleasure’, Single Mothers come to the Green Door Store for a night of riotous Punk Rock. Supported by Cassels, the band hail from London, Ontario, and words, like explosive, unrelenting, full throttle etc are often bandied about when talking about bands and often the reality is a bit more pedestrian. This definitely isn’t the case with Single Mothers, whose incendiary live shows and critically acclaimed debut album ‘Negative Qualities’ saw them burst out of London, Ontario and onto stages with the likes of The Bronx, The Flatliners and Title Fight, as well as festival appearances at Riot Fest, Reading and Leeds Festivals, Pitchfork Music Festival and Primavera Sound. 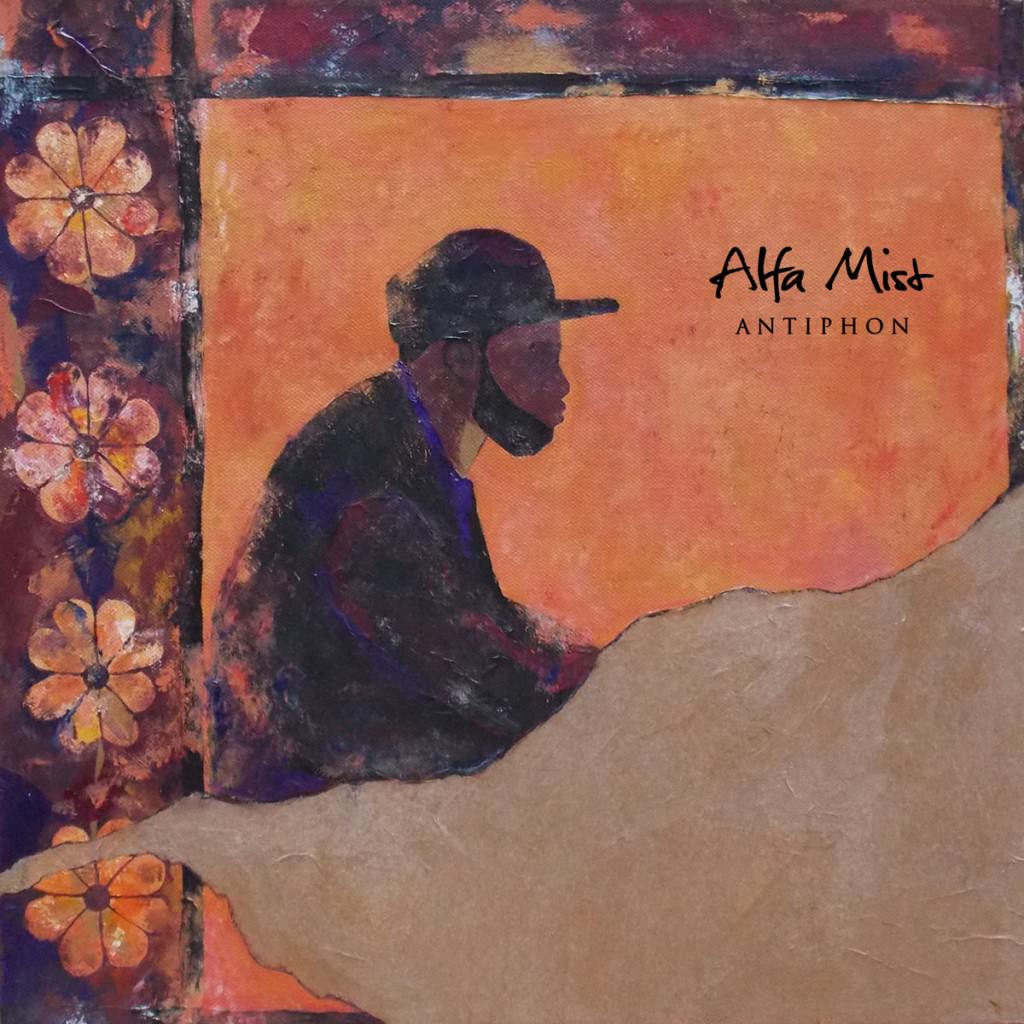 Ezra Collective are taking jazz to a new place – respect and influence from the greats before them, but with an undoubtable and undeniable grit. Their powerful music is marked by the strong influence of Afro Beat, reggae and hip hop brought together through a deep understanding of jazz to create their own unique sound. Born out of Tomorrows Warriors, they have worked with the like of Pharoahe Monch and Ty  as well as opening for jazz legend Terrence Blanchard. Their new EP Juan Pablo has already gained considerable buzz. The teaser sing Space Is The Place flips the Sun Ra classic, considered as one of the most Avante-Garde jazz experiments of modern times, and delivers something unimaginable – an interpretation of Space Is The Place fit for the dance. “Pioneering the new-wave of UK jazz music” Boiler Room

One of the leaders of the recent London jazz resurgence, Alfa Mist began his career as a grime and hip hop producer. The self-taught pianist and sometimes rapper soon found himself drawn to the jazz, world music, and film soundtracks he discovered through sampling .His sound blends melacholy jazz harmony with alternative hip hop and soul. His recently released second album ‘Antiphon, has pushed him forward in the new jazz scene as one to watch following the warm reception of his first record ‘Nocturne’ which featured the likes of Tom Misch and Jordan Rakei. Dark jazz for the beat generation.

Cornwall trio William the Conqueror have been picking up praise from far flung corners ever since Ruarri Joseph took the step to go public with his erstwhile secret alter-ego. Debut album, Proud Disturber of the Peace, was released in the summer to widespread critical acclaim, and their shows have been steadily winning ove fans up and down the country. After a summer of festivals, followed by a tour opening for Loose Music label-mates Danny And The Champions Of The World, the band are now readying themselves for a run of headline shows.

Captivating, ethereal, and majestic, no one sound quite like the brilliant Mammal Hands. Driven by their unique line-up of drums, piano, and saxophone their hypnotic music draws on a rich well of influences from Sufi and shamanic African trance music to folk music, contemporary classical, spiritual jazz and electronica to produce something uniquely their own. Their powerful live shows have seen them hailed as one of the most exciting bands in Europe and have drawn comparisons to the likes of GoGo Penguin and Portico Quartet as they mutate from neo-classical sounds to powerful free-jazz rave act.

Her’s @ The Hope and Ruin

Indie Rock outfit Her’s play the hope and ruin of Friday night. Her’s are a Liverpool based pop duo consisting of Stephen Fitzpatrick and Audun Laading. As outsiders from sleepy coastal towns on different coastlines, Stephen Fitzpatrick from Barrow in Furness and Norwegian Audun Laading met for the first time in Liverpool as students. The pair bonded over a love of peculiar, sardonic humour and wide eyed observations. “One thing’s for sure – this is one of the best debuts we’ve heard for quite some time” – DIY “Hazy melodies mirroring a yearning for an escape” – Louder Than War “Her’s strike an immediate blow with the brilliantly sludgy take on tropical pop” – Gold Flake Paint

40 Shillings on the Drum @ The Prince Albert

40 Shillings on the Drum will be recording their ‘Live at the Albert’ album on Friday and you can be a part of it! Expect to hear songs from Beggars Who Believe along with other favourites and some brand new tunes too. The album is to be released both sphysicall and digitally in early January, prior to the band’s UK tour. 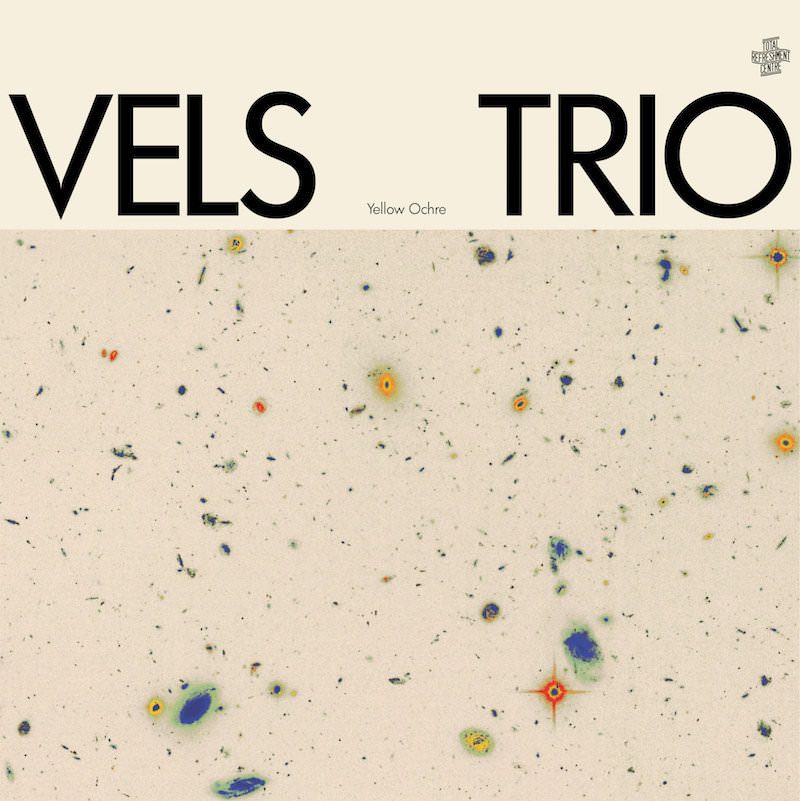 Brighton local Slugabed describes his genre as ‘Steeped Pears’, painting disconnect and loneliness in a tumble of fascinating beats. Both of his time, and ahead of it, Slugabed tells vivid stories , smearing vibrant organic and synthetic sounds across an uncanny sonic valley. Supported by local jazz favourites and three-piece Vels Trio, this is a gig not to miss!

Some artists go on feeling like secrets ling after they’ve started being told. Leif Vollebekk, who releases his third album in February is one of these treasures. Born in Ottowa in 1985, he taught himself music using instruments inherited from his grandfather: harmonica, guitar, piano, an old fiddle.

Calling all metalheads, Green Door Store presents a night packed full of great acts, with the bill being topped by Battery Fest, and underpinned by Renouced, Nihility, Rough Hands, Let It Die, SickOnes, and My/Bitter/Half.

The Hope & Ruin are throwing a FREE gig on Sunday with some of their favourite acts heading the bill. Changing up their setup, bands will be playing in the downstairs space next to the bar which sounds like it will make for a great night. Acts include RM Hubert, Mammoth Penguins, Such Small Hands, Speak Galactic, and Lee Clayden.

Performing for the first time ever with a live band, Christelle’s launch gig will include a whole set of band new material. A chilled Sunday afternoon will be in store for all those visiting Latest Music Bar for an act with “beyond stunning vocals” and a “voice that has the ability to transport you to another world. Her insiprations include Gabrielle Aplin, Oh Wonder, and Lewis Watson.

From the esteemed Norton Records label comes one of the wildest and most exciting groups of the current roots and blues revolution. Daddy Long LEgs are known for their harp-blowing, blues-bellowing frontman, whose hollers blur any definitions. He growls, barks, yelps, and wails without sounding like an imitation of anyone or anything. This is simply pull-the-cord-and-let-the-snot-fly blues.